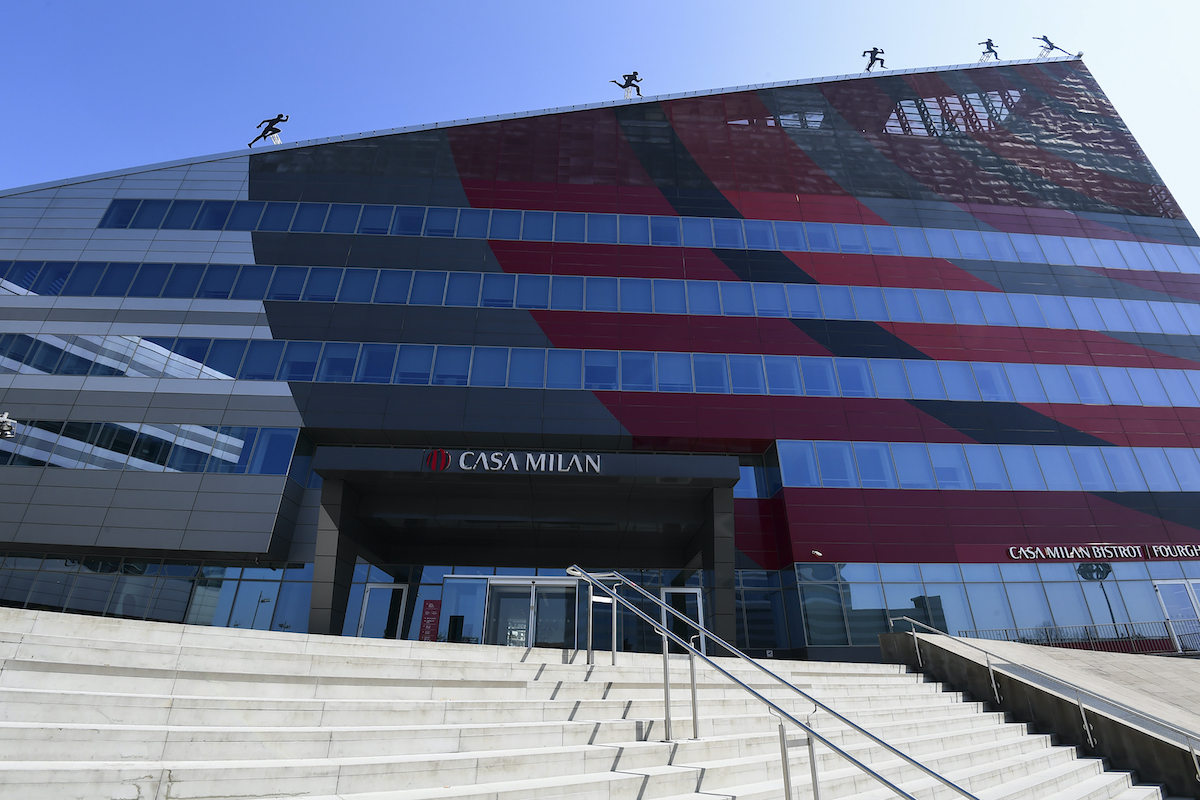 AC Milan’s decision to take a more prudent route financially compared to their rivals has been proven to be the right approach, a journalist has claimed.

There is currently chaos at Juventus as their entire board resigned last week as prosecutors have acquired all the papers and documents to conduct an investigation into potential financial wrongdoings.

It was also announced that UEFA have opened an investigation into Juventus for potential breaches of both club licensing and Financial Fair Play rules, while the club have also been accused of false accounting.

Pietro Mazzara’s column for MilanNews talks about the ongoing issues at Juve and how in comparison Milan fans can rest easy knowing they have owners and a management that will do the right things for the future health of the club.

“The investigation by the Turin prosecutor’s office into Juventus’ financial statements and the artificial use of the capital gain institute brought to mind four names: Manuel Locatelli, Patrick Cutrone, Suso and Jens Petter Hauge,” he began.

“What do these four players have in common other than having played for Milan? These are the four real capital gains, with the passage of real money, and the main ones that the Rossoneri club has made under Elliott’s management.

“A management that has never relied on mirrored capital gains, basing the corporate recovery of the club’s accounts on a completely different strategy than the usual ones in the Italian football system. Locatelli, Cutrone, Suso and Hauge brought money into the cash register and with their ‘plus’ signs they allowed it to operate in a certain way.

“Suffice it to say that the sale of Cutrone to Wolverhampton for 18 million in the summer of 2019 made it possible, in that financial year, to cover the first year of amortisation of the transfers of Theo Hernandez, Leao, Bennacer, Krunic and the other purchases made in course that summer.

“But then, the much reviled ‘Milan model’, who reinvest in the first team what is allowed by their own accounts, is not so bad. We had written it the day after the most beautiful Scudetto ever, that this system – also made up of painful farewells from an economic point of view – had been a slap in the face to the Italian football movement. We were taken for crazy and kissing ass, we were probably right in the light of the accounts of the other clubs.”