The full details of the operation that will see Sandro Tonali join AC Milan permanently have been revealed by journalist Nicolo Schira.

Tonali is one step away from completing his permanent move to Milan, who had him on loan this past season. In the last few weeks, they have been negotiating with Brescia on the price tag of the midfielder. The figures were initially set at €15m and €10m for the buy-out fee and bonuses respectively. Furthermore, the season-long loan cost Milan €10m.

On his Twitter profile, Schira has outlined the new terms of the Tonali deal, which has finally resulted in a total agreement. Brescia will collect a further €10m in the form of €7m in cash plus Giacomo Olzer as a counterpart, valued at €3m. The bonuses will be €5m.

Not only that, but Schira has revealed that Tonali will sign a four-year contract with the Rossoneri and has even taken a pay cut of €200k per season on the amount originally agreed last year to stay at his boyhood club. 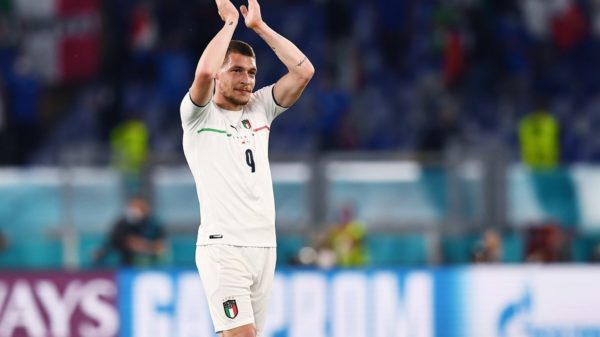