Journalist claims Milan are likely to sign Botman and Renato Sanches: “There are all the conditions” 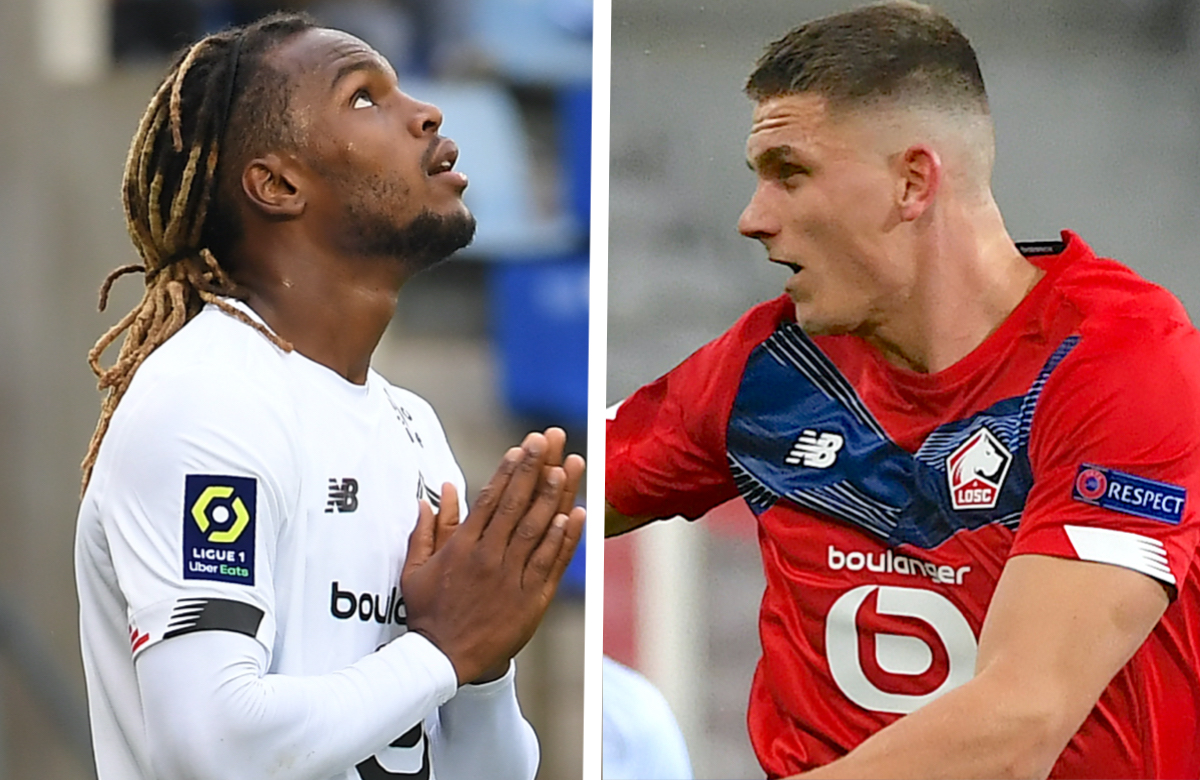 AC Milan are working on Lille duo Sven Botman and Renato Sanches and they are likely to represent the first signings of the summer, a journalist has claimed.

Even though the January window closed less than a fortnight ago, the Rossoneri management keep working to ensure that Stefano Pioli has the best possible squad available with the resources given, and as part of that they are planning for the summer.

Il Corriere della Sera journalist Carlos Passerini spoke about Milan’s plans for the summer mercato and he confirmed the abundance of rumours suggesting Botman is the number one target for the centre-back role while Renato Sanches is the man lined up for the midfield.

“I really think Milan will aim straight for both Botman and Renato Sanches in the summer. The latter wants to join the Rossoneri at all costs, so I believe there are all the conditions for the club to close for both,” he said (via MilanLive).

With Alessio Romagnoli and Franck Kessie on expiring contracts, Milan would need to replace them with two players of quality and substance and the Lille duo are held in very high regard.

READ MORE: Spurs leading Barcelona in the race for Kessie with offer submitted

The post Journalist claims Milan are likely to sign Botman and Renato Sanches: “There are all the conditions” appeared first on SempreMilancom. 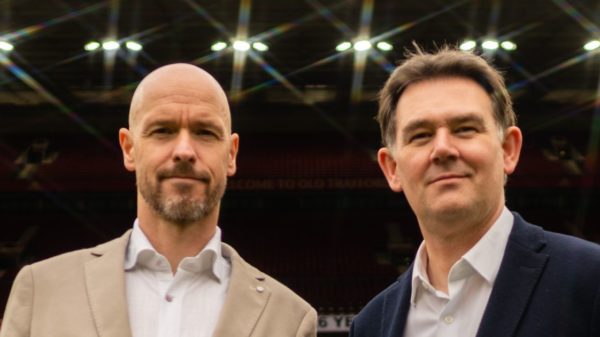