AC Milan midfielder Franck Kessie could well be on his way to Spain as it is claimed that he is in advanced talks with Barcelona over a summer move.

With his current contract set to expire in June it may well be that we are witnessing the final few months of Kessie’s time at Milan, which by summer 2022 will be half a decade given he arrived from Atalanta back in 2017 on a loan with obligation to buy deal as part of an 11-player spending spree.

According to what is being reported by Barca journalist Xavi Campos (via BarcaUniversal), the Catalan side have completed the signing of Cesar Azpilicueta who will leave Chelsea on a free transfer at the end of the season.

Not only that, but they and are in advanced talks to sign Kessie in the summer on what would also be a free transfer, as the LaLiga giants are clearly getting creative amid their financial crisis. 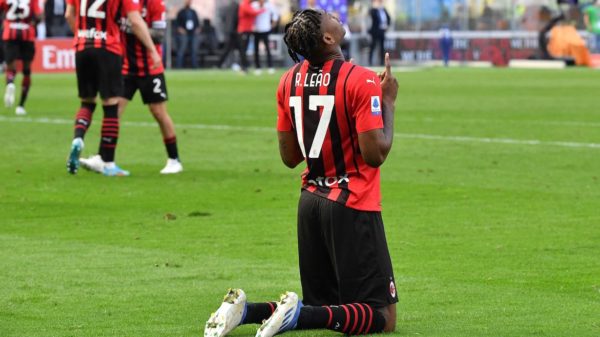 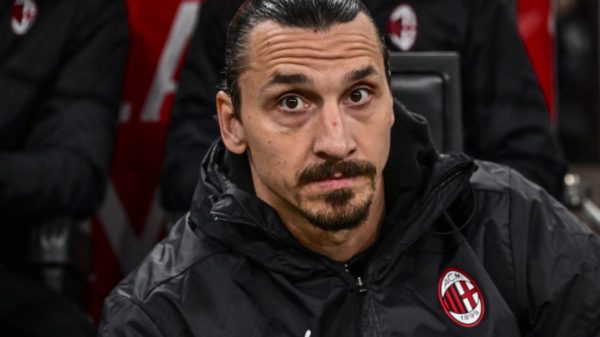 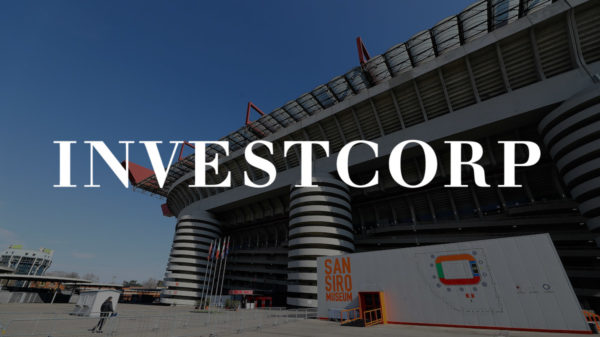 “Let’s leave aside any AC Milan deal for now”

Investcorp Co-CEO Rishi Kapoor has said that the company will leave aside a deal for AC Milan for the time being. Speaking during an...