Agent Jorge Mendes is due in Italy this week and he will meet with AC Milan to discuss the future of Rafael Leao, it is claimed.

According to journalist Nicolò Schira, Mendes will arrive in Milan this week and he is planning meetings regarding the players that he represents, with Leao among his clients. The Portuguese agent will meet Paolo Maldini and Frederic Massara to discuss the future of the former Lille star, amid rumours that he could be sold.

There are rumours circulating among various sources suggesting that clubs from abroad are interested, with Marseille, Everton, Wolverhampton and Borussia Dortmund all mentioned in particular. Mendes will ask to know the intentions of the management and could also table any proposals from interested clubs.

Calciomercato.com recently reported that Milan do not see Leao’s sale as a necessity but rather as an opportunity to monetise and finance other movements, with a €30m price set and Borussia Dortmund the player’s preferred destination.

READ MORE: Marseille willing to offer €20m for Milan forward but the offer is insufficient 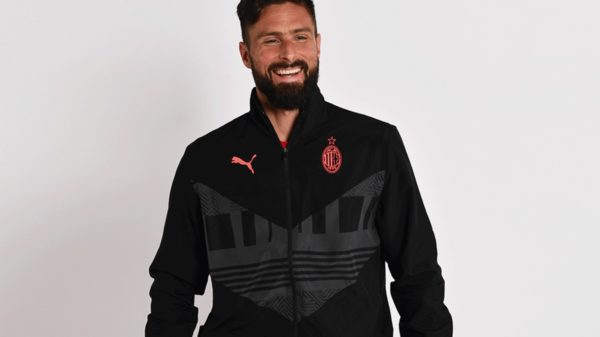 Ahead of the game between AC Milan and Juventus tomorrow evening, PUMA have announced the new pre-match collection for the Rossoneri. It will most... 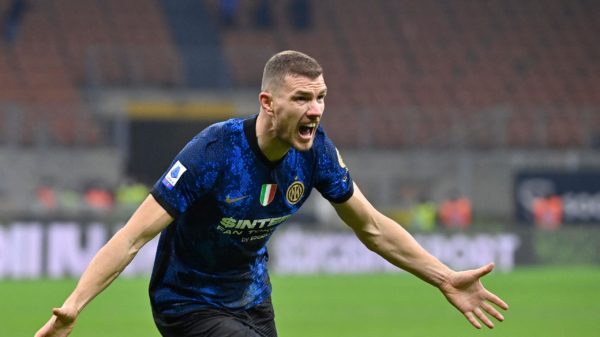 Inter Milan extended their lead at the top of Serie A to five points after a last-gasp 2-1 win over Venezia at Stadio Giuseppe... 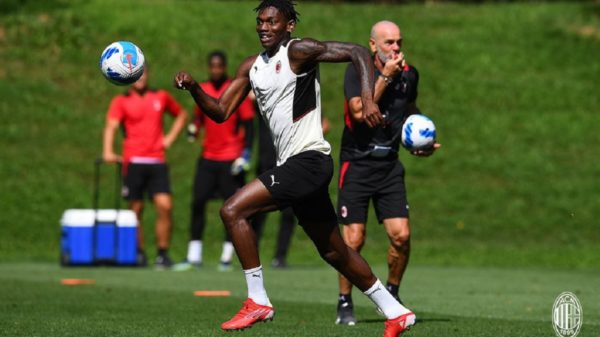 Pioli discusses Leao’s habit of smiling when dribbling: “Having fun is fundamental”

Rafael Leao has been one of the standout players for AC Milan this season and especially at the start of this year. In the...

AC Milan will take on Juventus in the 23rd round of Serie A tomorrow evening and they will be looking to bounce back from...