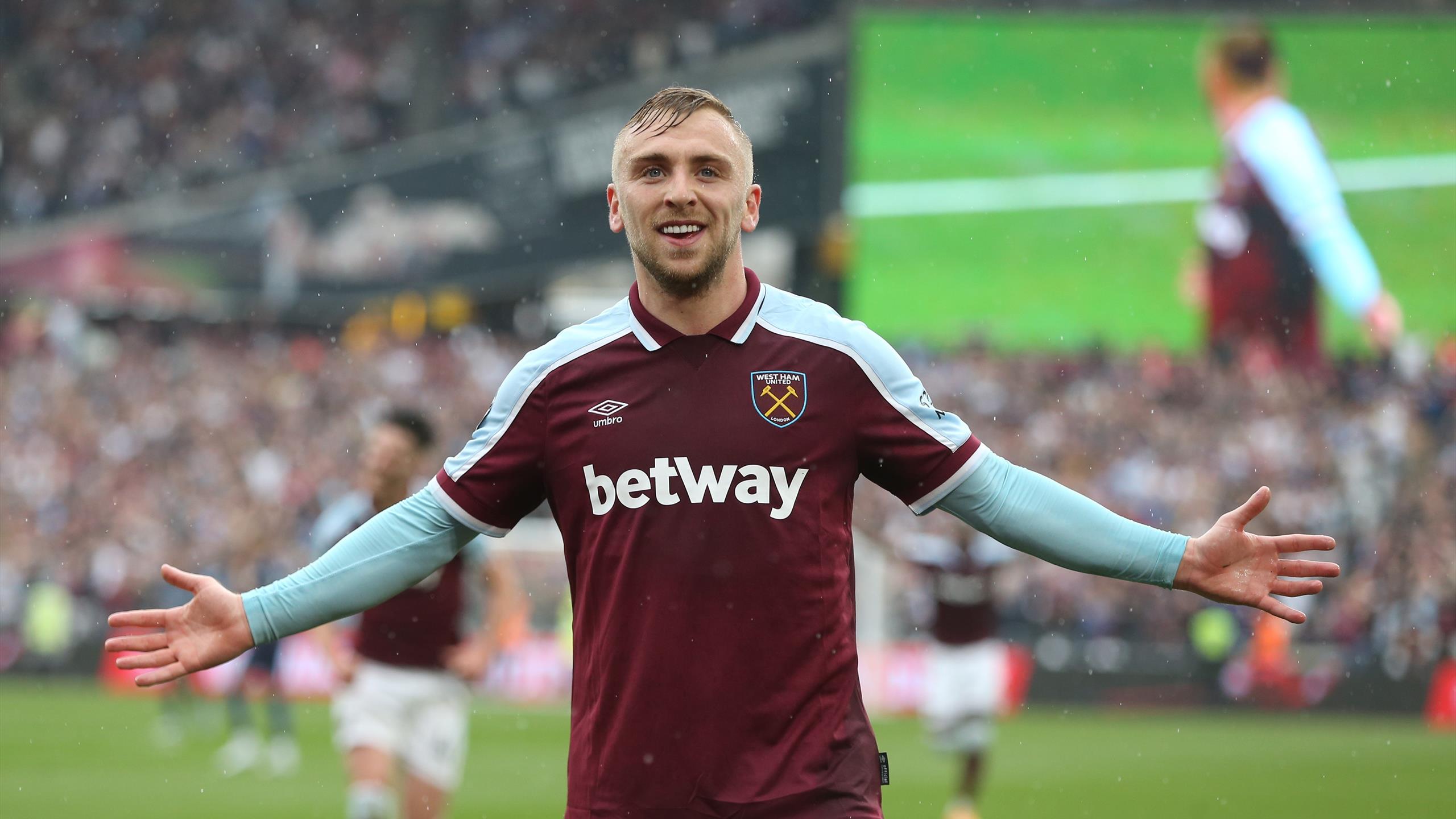 West Ham forward Jarrod Bowen and Leicester defender James Justin have received their first call-ups to the England squad ahead of next month’s start of the Nations League, following impressive seasons, while AC Milan defender Fikayo Tomori has been recalled.

Bowen scored 12 Premier League goals and provided 10 assists to help his side finish seventh in the table, while also playing a key role in David Moyes’ side reaching the semi-finals of the Europa League.

Justin returned from an anterior cruciate ligament knee injury in January after almost a year out, and he has been given the nod ahead of Tottenham’s widely-tipped Ryan Sessegnon to fill gaps at full-back.

Liverpool captain Jordan Henderson has not been included, though it is unclear whether he has been rested. Neither Manchester United’s Luke Shaw or Chelsea’s Ben Chilwell are involved, following recent fitness issues, but conversely the experienced pair of Newcastle’s Kieran Trippier and Kyle Walker of Manchester City – who have both returned from injury – are included.

Tomori returns as an option at centre back having won the Serie A title with AC Milan, with Harry Maguire included despite his below-par form at Manchester United, and Crystal Palace defender Marc Guehi and Arsenal’s Ben White given another chance to impress.

Bowen’s call-up means there is no place for either Emile Smith Rowe of Arsenal or Aston Villa’s Ollie Watkins, who misses out following the return of Tammy Abraham. The Roma striker had to pull out of the squad in March because of a back problem.

James Justin has been given his first England call-up

Gareth Southgate’s side face Hungary either side of a trip to Germany and a home game with Italy, a rematch of last summer’s final of the European Championship.

Mapping out England’s journey to the World Cup final