"It was simply a gesture" 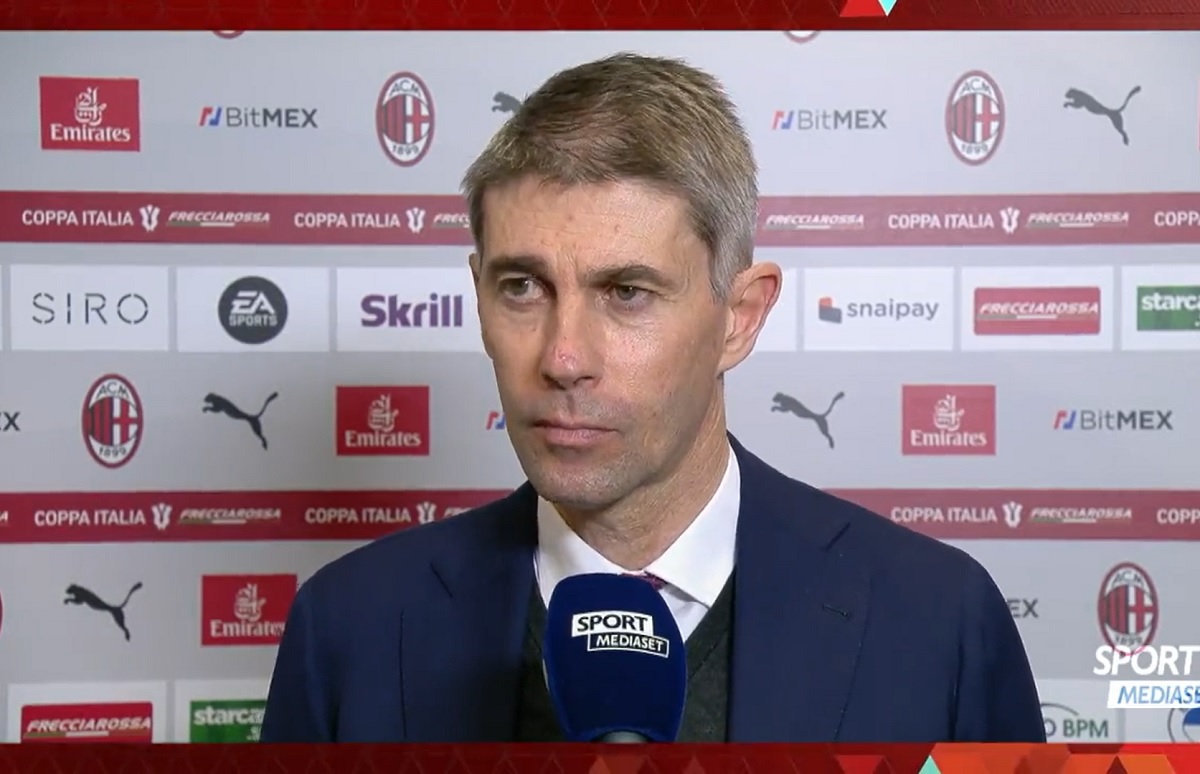 AC Milan sporting director Ricky Massara has responded to Gianluigi Donnarumma’s comments today which hinted that he felt disrespected by the club before leaving in the summer.

Massara spoke to Mediaset’s microphones before the Coppa Italia quarter-final clash against Lazio, beginning by discussing the magnitude of the occasion and the hopes of making a run deep into the competition, with his comments relayed by MilanNews.

“This is a competition that we care a lot about, we know that it can be a difficult goal to reach because we have to face a very strong Lazio and then in case there would be a difficult path. But we are ready and we are confident we can do well. We really care,” he said.

Marko Lazetic has been named on the bench and there are plenty of fans hoping the game is in a position where he could come on and make his debut for the club, in a knockout cup game under the lights of San Siro, and Massara sung his praises.

He is a young boy with strong potential and we have a lot of faith in him. But we must be aware that he is a boy who has to adapt to a different league, so we must not raise our expectations too much for him. He has good qualities and we are convinced that he will be able to make his contribution but calmly.”

Massara was also asked about the importance of Mike Maignan, who for most was the hero of the derby win over Inter on Saturday as he made a number of crucial saves to ensure Milan were still in the game at half-time.

Donnarumma tried to tell his side of the story regarding what happened with his summer exit in an interview earlier today, insisting he only found out he could leave because of the Maignan signing.

Massara responded: “Calling him seemed a gesture of courtesy after his refusals to our proposals, we informed him that we would be forced to look for an alternative and it seemed correct before formalising the purchase of a new goalkeeper inform him directly. It was simply a gesture that we thought was appreciated. Now we are very happy to have Maignan and we wish Gigio all the best, we wish him a bright career.”

READ MORE: Milan watch on as youth product shines for Cagliari and his value rockets