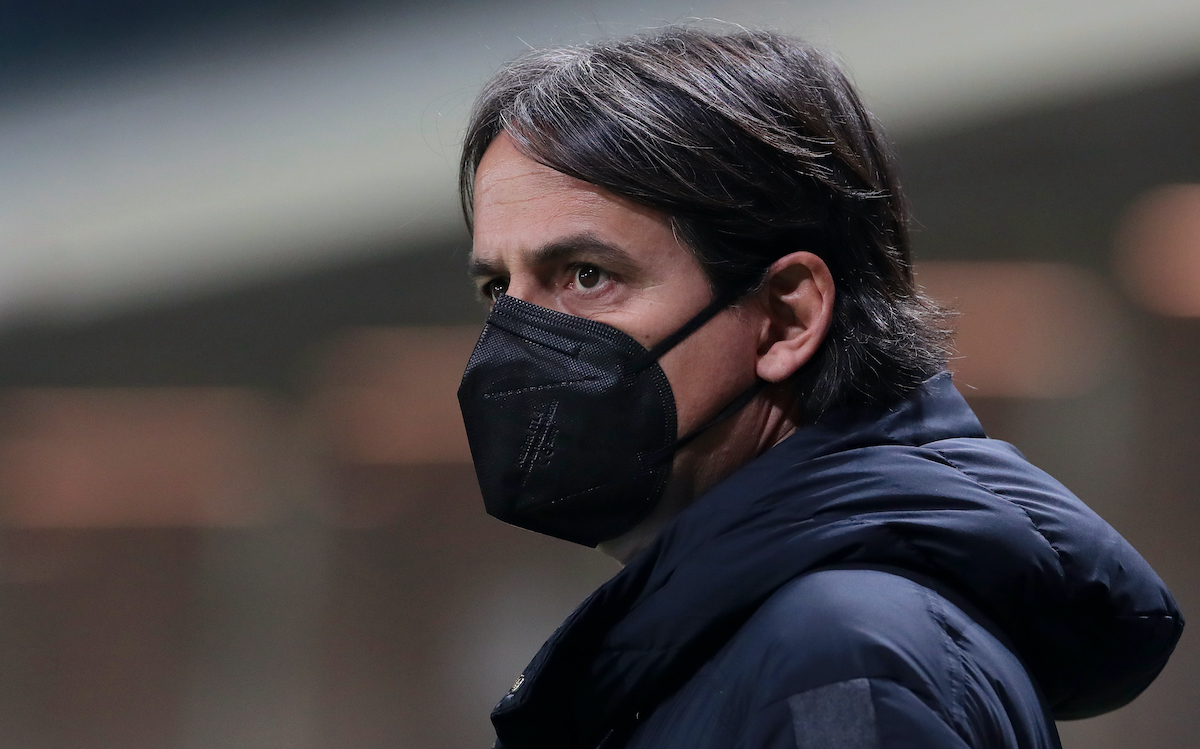 Inter boss Simone Inzaghi has claimed that tomorrow’s derby is not decisive for his side, while he also gave his thoughts behind why AC Milan have suffered a drop in form.

The press conferences on the eve of the derby are often almost as much entertainment as the games themselves as the managers of both sides have to either try and engage in mind games with their opponents or be as honest – sometimes brutally so – as they can about the upcoming game.

Simone Inzaghi spoke to the media a couple of hours before his counterpart Stefano Pioli, and he downplayed the magnitude of the occasion plus the notion that his side are the strong favourites heading into the game.

“The favourites in the derby, having faced so many, are never there. Even more so in this derby with two very strong and organised teams. Motivations and incidents will make the difference, we will have to address them in the right way,” he said (via MilanNews).

Do you think that by winning you could expel Milan from the title?

“I think not, we saw what happened in the first leg when we were at -7. We made up all the gap. We know what the derby is for the fans, but there are fifteen games left and 45 points to play. All to see.”

Who will take the penalties in the eventuality you get one?

“We have a list that you know, we’ll see if it happens. Lautaro is the main penalty taker, but there are also Calhanoglu and Perisic.”

Compared to the first meeting of the season, are Milan stronger?

“After that match they had a slight decline thanks to the injuries. I know Pioli, I know how prepared he is, from Empoli onwards they played excellent matches, like us they had difficulties for the San Siro field which, however, was re-ballasted.”

How are the South Americans? Have you chosen your team?

“I saw Lautaro in his partial work as quite well, Sanchez reassured me that he is in the best possible way and I will see him today. Gosens and Correa are missing who after two weeks is calm and hopes to speed up his return to the field. For us he is very important.”

Who is the real Scudetto contender for you after the January window?

“I think the ranking is very true. I consider Milan, Atalanta, Napoli and Juventus, who were my favourite in the summer and in the last two months are making a great journey, and in addition they had a great transfer window. There are still many points available.”