Investcorp asked Berlusconi to get in on Milan takeover bid 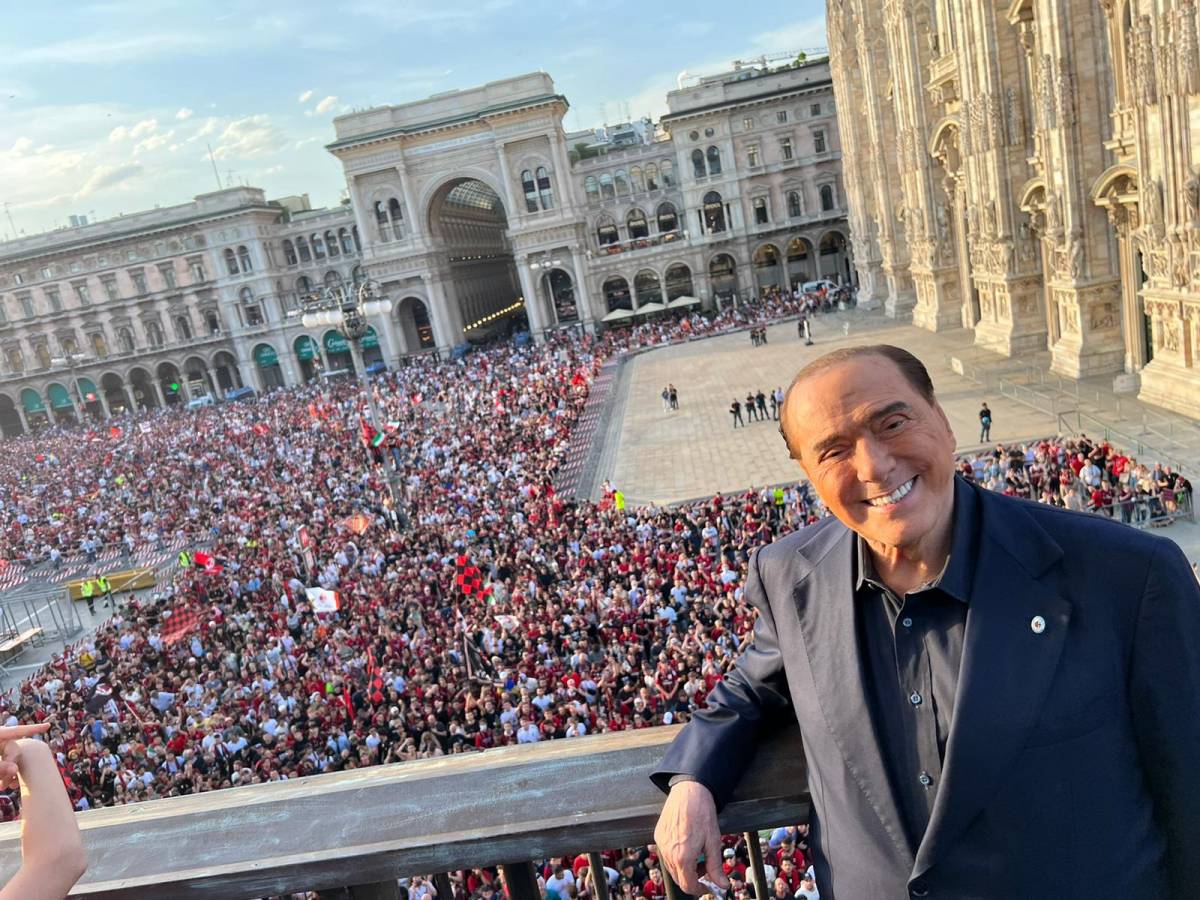 Investcorp have abandoned their pursuit of taking over AC Milan and it seems the club will remain in the hands of Americans. An interesting background has been revealed on the Bahrain-based fund’s pursuit, though.

Talks had been ongoing between Elliott Management and Investcorp for quite some time but when the period of exclusivity expired, no progress was made. Then RedBird Capital joined the race, now allegedly just details away from buying the club.

According to Il Sole 24 Ore, as cited by MilanNews, Investcorp asked the former Milan owner Silvio Berlusconi to get in on their takeover bid. A way for them to have an Italian contributor and also increase the corporate equity.

However, even though Berlusconi has joked about making a return, nothing came of it mainly because Investcrop abandoned their Milan pursuit. Furthermore, the rumours have been denied by people close to the former Rossoneri owner. In any case, an interesting background.