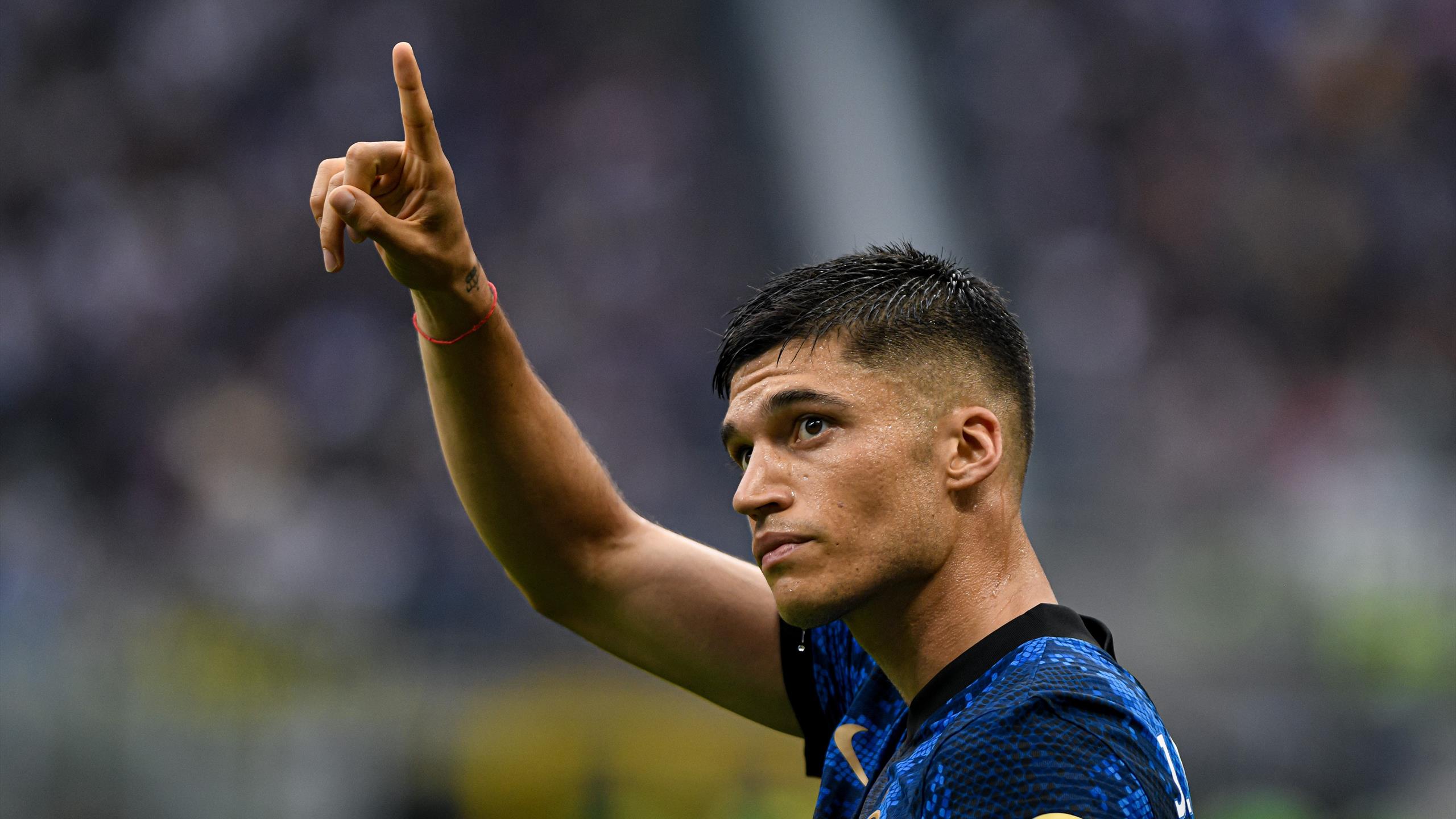 Inter Milan have been pipped to the Serie A title by rivals AC Milan on the final day of the season despite a 3-0 win over Sampdoria at home.

Simone Inzaghi’s side needed to win and hope their local rivals lost to Sassuolo but the Rossoneri won 3-0 to clinch the Scudetto.

The home side lacked intensity in the first half but created a few good opportunities with Denzel Dumfries going close with two headers and Lautaro Martinez having an effort saved.

Nicolo Barella picked up the pace in the second half and a minute after having an effort saved, he teed up Ivan Perisic who found the net with a first-time finish.

The Nerazzurri sealed victory with two goals in two minutes from Joaquin Correa. The Argentine striker curled a low shot into the bottom corner for his opener and made it 3-0 with a solo effort in the box.

But Perisic picked up a suspected calf injury in the build-up to the goal and was taken off in what could be his final game for the club.

Which game will Inter look back on?

Inzaghi’s side knew they had a huge task to retain their title today, needing AC Milan to slip up.

And given the Rossoneri finished the job off in the first half against Sassuolo there was to be no final day drama but merely ‘what ifs’ for the Coppa Italia winners.

The game they will probably pinpoint was the shock 2-1 loss to Bologna away last month having taken the lead which swung the Scudetto race in their rivals’ favour.

Joaquin Correa (Inter): The striker has had a tough season on loan with just four goals but while his compatriot Lautaro Martinez missed several chances, Correa stepped up with two well taken goals. It was the first time has has found the net since October.

48′ – TOP SAVE! Barella trades passes with Martinez and his effort is brilliantly kept out at the near post by the keeper.

49′- GOAL FOR INTER! Barella sets up Perisic who fires it into the net first time and gives a kiss to the crowd in what could be his final game.

55′ – GOAL FOR INTER! Calhanoglu does well on the wing, then tees up Correa who curls it low into the bottom corner. A 5-a-side goal.

57′- GOAL FOR INTER! Inter break, Correa takes his time in the box before firing it in low for his second through Yoshida’s legs.

The last time the title was decided in the last round was in the 2009/10 season when Inter won the Scudetto under Jose Mourinho. 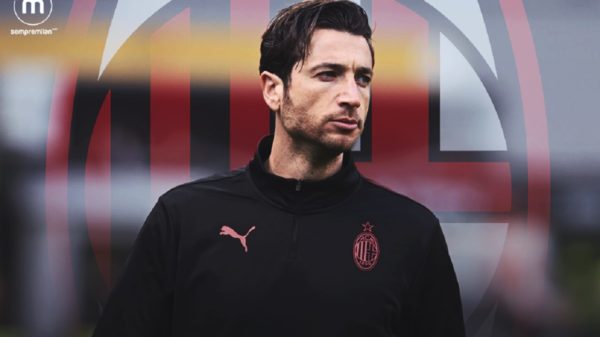 In addition to the renewal of Paolo Maldini and Ricky Massara, as well as the signing of Alessandro Florenzi, AC Milan have now also...