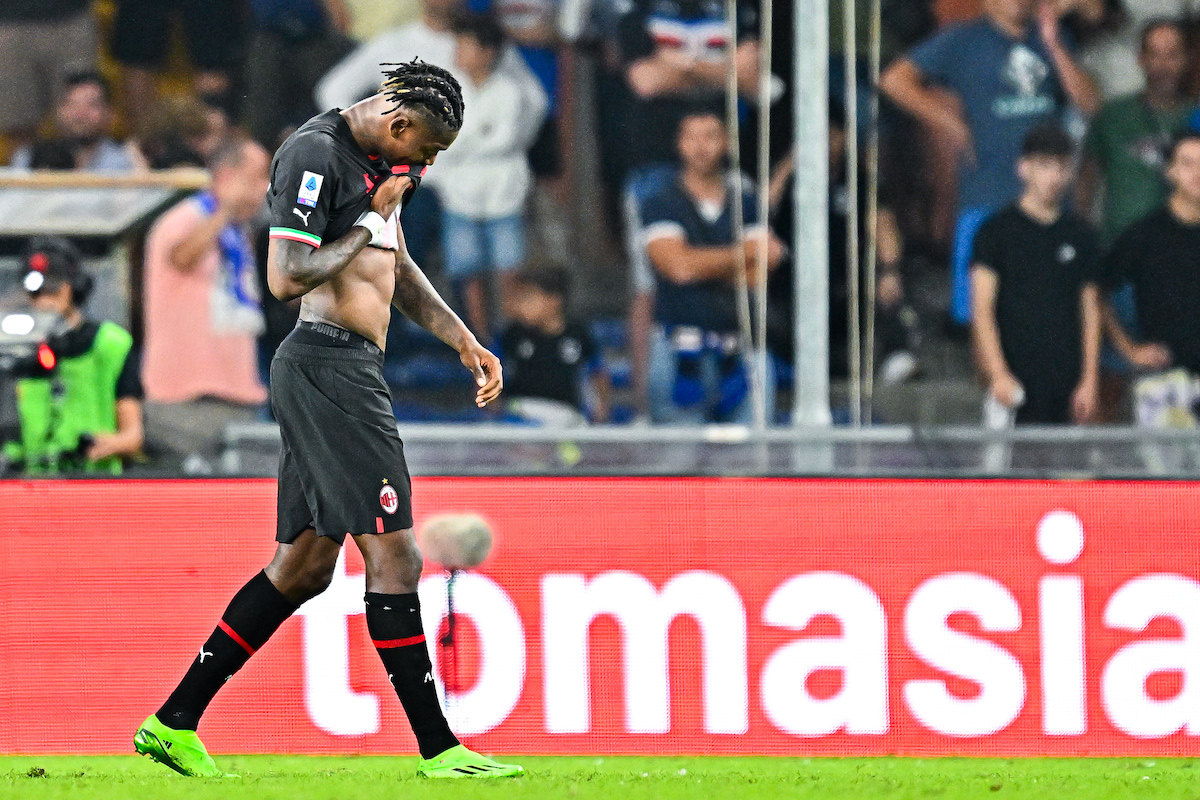 Journalist Claudio Raimondi believes that Graham Potter’s words about Rafael Leao are an indication for AC Milan to speed up his renewal process.

It is an interesting night ahead for Leao as he will face off against the team that tried to buy him during the summer window but ultimately Chelsea saw their offers late in the transfer window rejected.

Raimondi was spoken to by MilanNews on the day of the Champions League group stage game against Chelsea and he recalled how Graham Potter said he would not speak about players from other teams but then praised Leao.

Milan can meet Leao’s demands at €7m but they will not go further than that, so then it depends on whether the Portuguese winger wants to continue with the project.

“In the end I think he will renew, also out of a sense of gratitude. He was bought for 30 million as a semi-unknown, but in the end he will renew. It is a growth project as Maldini said. If Milan continue in the Champions League and he will aim for the title, Leao begins to think he wants a club to win. It will also depend on the club’s project: if he invests to strengthen he could stay, but if there is a slowdown then he could look around,” he added.