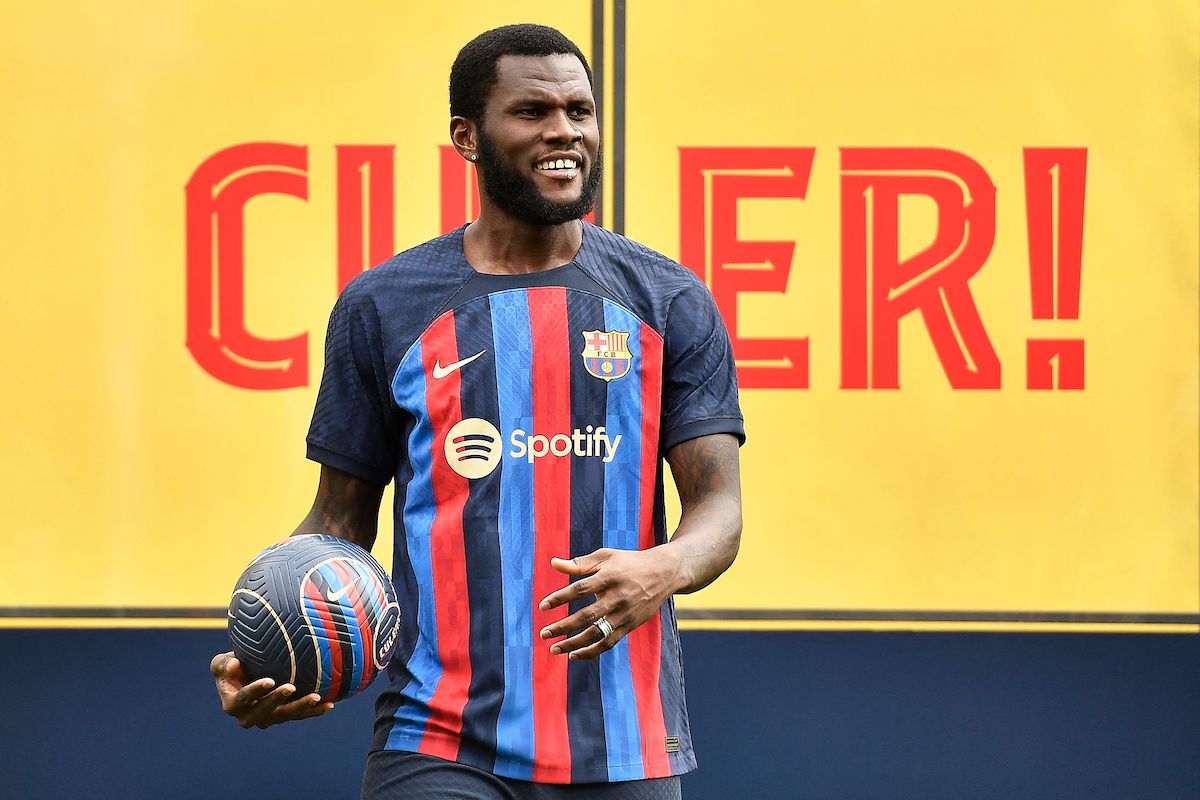 Another source has claimed that Franck Kessie wants to return to AC Milan having not settled at Barcelona yet, according to a report.

It could be argued that Kessié’s departure has left Milan’s midfield weaker given that they have gone from having three guarantees (in addition to Sandro Tonali and Ismael Bennacer) to just two, while there is some physicality lacking in shielding the defence at times.

On the other hand, Kessie will hardly feel like his decision to join Barcelona has paid off so far. As reported by Il Giorno (via PianetaMilan), Kessié is ‘already tired of playing little’ and ‘not having many minutes’ under head coach Xavi.

According to the newspaper, the midfielder has asked his agent George Atangana to attempt new contact with Ricky Massara and Paolo Maldini at Milan about the possibility of a return.

However, it is a difficult hypothesis to materialise at the moment because of his salary, so a move to the Premier League or staying at Barca to fight for his space is more likely.

Carlo Pellegatti, a well-known Rossoneri journalist, spoke during a YouTube video last month and first made the shock revelation that Kessie actually wants to come back to Milan, a club where he held the appreciation of the fans and had a key role.