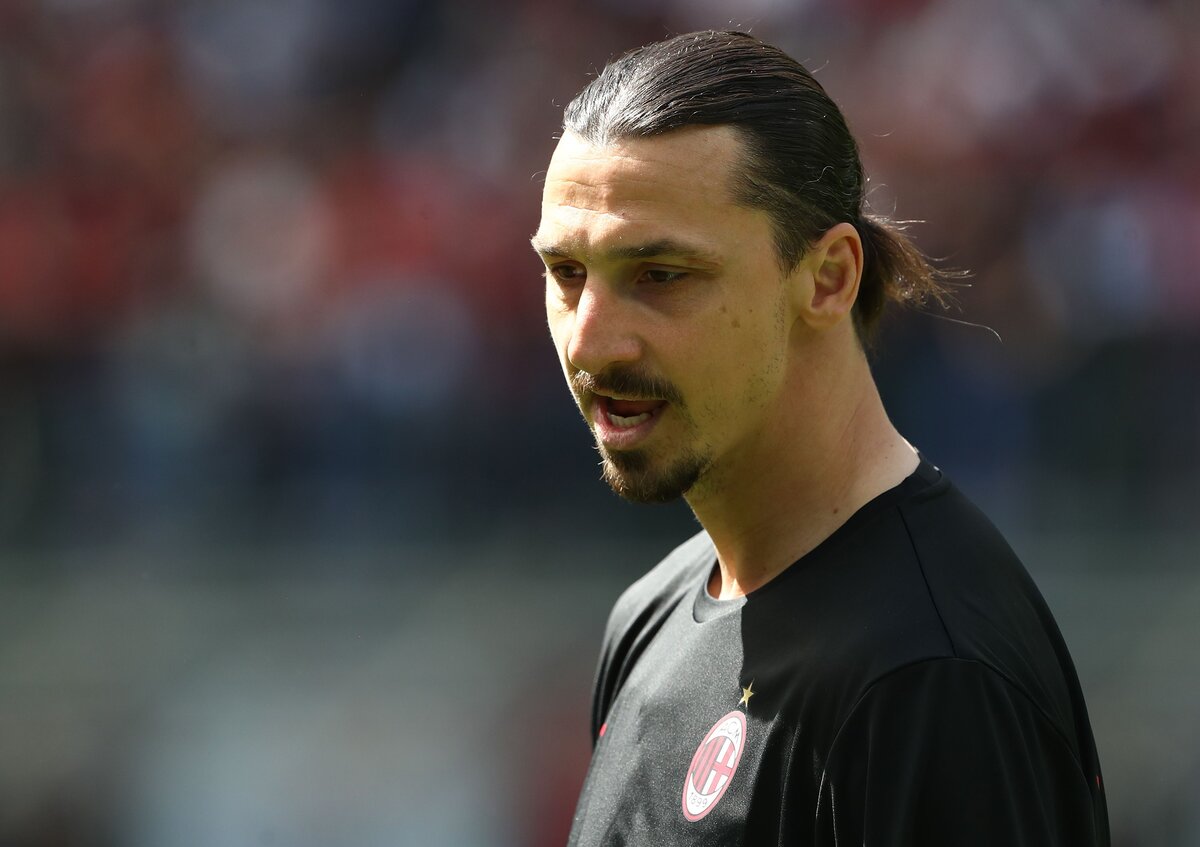 Zlatan Ibrahimovic has had to take on the role of cheerleader from the sidelines for the first part of the current season for AC Milan, but he is nearing a return.

This morning’s Tuttosport (via MilanNews) has a section dedicated to Ibrahimovic with a headline that reads: ‘Ibra is here too! The last phase of recovery begins’.

Yesterday, the Swede was at Milanello to continue his recovery process which is drawing to a close, having embarked on a personalised training programme since he underwent surgery to essentially reconstruct his knee ligaments after last season’s Scudetto win.

The goal for the 41-year-old to return at the beginning of February, perhaps in time for the second league derby against Inter, with the main aim to be back at 100% for the first leg of the Champions League round of 16 against Spurs which will take place in the middle of February at San Siro.