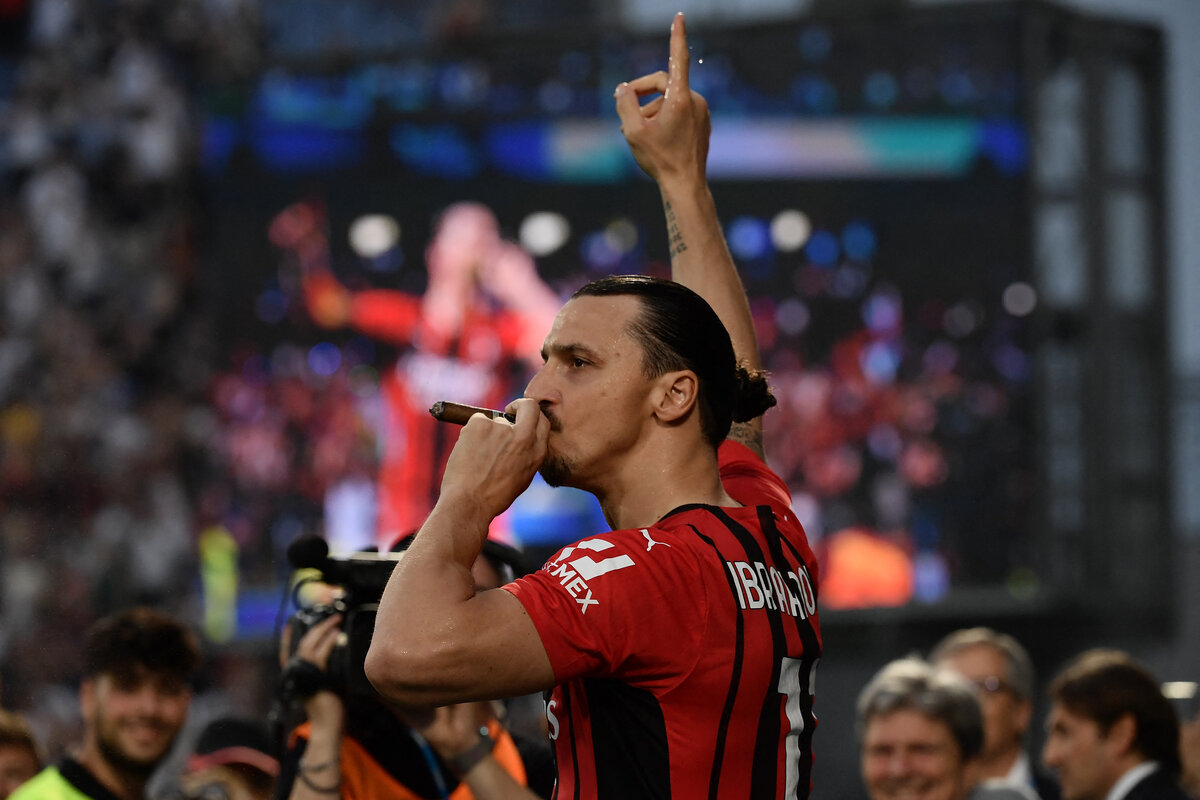 Since his return in January of 2020, Zlatan Ibrahimovic has been a crucial man on and off the pitch for this AC Milan side. And with the Scudetto now secured, many are wondering about his future in football.

The Swede has struggled with many injuries this season and the feeling has been that it could be his last season. Given that Milan secured the Scudetto this evening, which would be the perfect ending, the speculations were re-born.

Speaking to DAZN after the game, as cited by MilanNews, Ibrahimovic said that his future could still be as a player and he also revealed how his move back to Milan came about. He has the late Mino Raiola to thank for it.

“It’s my greatest satisfaction. When I returned, at the press conference, I said that I would bring Milan back to the top. Many were laughing and now we are here and we won the Scudetto. We made many sacrifices, but nothing is impossible. I have suffered a lot this year, I will speak in the next few days, but I want to enjoy this trophy.”

On the growth of the team…

“When I arrived it was a certain Milan and now it’s another Milan. I passed on what I could to the young people. I did everything to be able to help the team even off the pitch. The team was always very helpful, they needed a driver to guide them, I arrived, I did it and we won.”

“The coach has done great things. Everyone was here two years ago, but we worked hard and in the end, we won. It was a complicated situation. We have grown a lot. The coach gives me great responsibility, he was a bit stressed in recent months, but I was by his side.”

“First I have to do something to feel good. If I’m well, then it wasn’t my last match. If I have to have surgery? Let’s see…”

In the coming weeks, we should know more about the future of the Big Swede, who must decide between surgery or therapy for his knee, if the latter is even possible. Either way, he has got the perfect ending tonight, whatever happens.