Italian media reports said the 39-year-old, who is Milan’s top scorer in Serie A this season, would sign a one-year extension in the coming days.

– Stream new episodes of ESPN FC Monday-Friday on ESPN+
– Serie A on ESPN+: Stream LIVE games and replays (U.S. only)

Maldini, speaking ahead of Milan’s Serie A clash with Parma on Saturday, confirmed contract talks were almost at their conclusion.

“With Ibra, we are very close to an agreement,” Maldini told Sky Sport Italia.

“There are just a few minor details to be resolved.”

Ibrahimovic is not the only high-profile Milan player out of contract in the close season, with goalkeeper Gianluigi Donnarumma and key midfielder Hakan Calhanoglu also yet to agree deals beyond the end of the campaign.

Maldini was less positive at the prospect of both players remaining with the club.

“These are choices everyone needs to be happy with,” Maldini added. “I am not here to judge, I am here to do what is best for the club.

“It is important people are aware that you need two parties to be happy in order to strike a deal.” 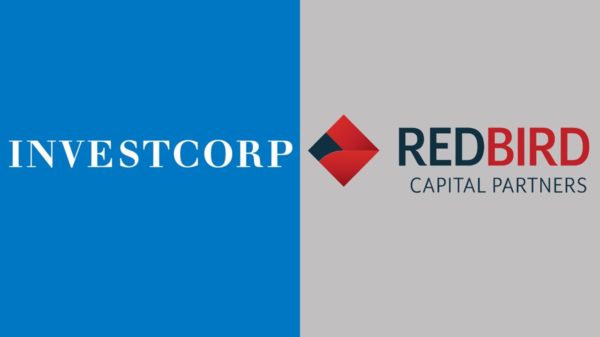 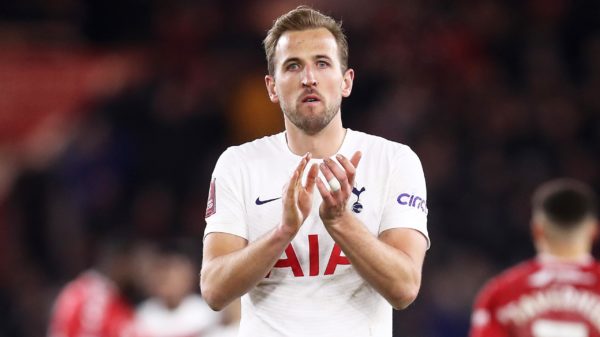 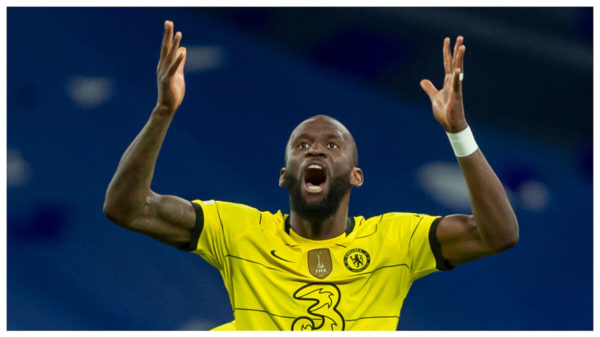 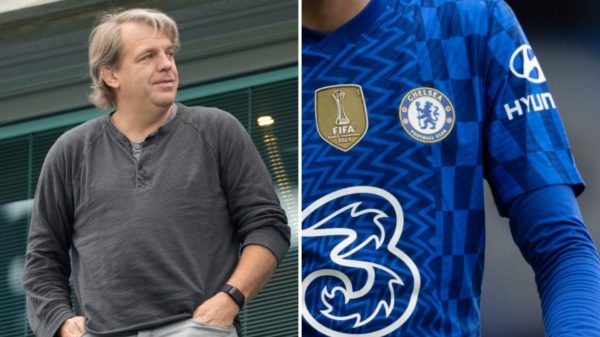