"I expected a different performance" 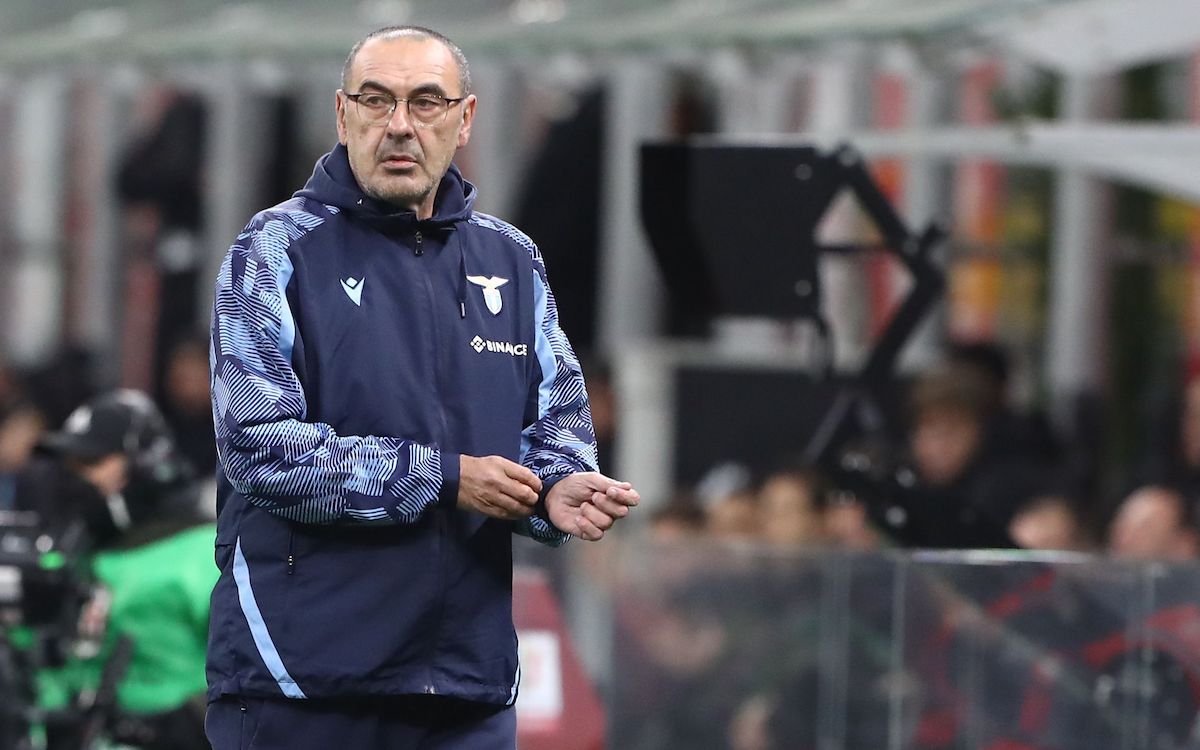 Lazio manager Maurizio Sarri bemoaned his side for slipping into familiar bad habits during their 4-0 defeat against AC Milan in the semi-finals of the Coppa Italia.

It took Milan a bit of time to settle into the game, but when they finally did the game opened up before the break as Rafael Leao netted first after a gorgeous Alessio Romagnoli ball put him through on goal.

Then it was Olivier Giroud’s turn to take centre stage again after his match-winning brace in the derby as he again netted twice in quick succession. Franck Kessie would add some extra gloss to the scoreline with a goal inside the final 15 minutes as the Rossoneri comfortably booked their place in the semi-finals where they will meet city rivals Inter.

After the game, Sarri spoke during an interview with SportMediaset about his side’s performance and it would be fair to say he is not best pleased with how events unfolded at the San Siro.

“We were off, I hope the problem was physical, a moment of fatigue, because if it is mental it is worrying. In the last period we were performing at a good level, but tonight we have returned to the ancient defects,” he said (via MilanNews).

“In the last two months there had been more ups and downs. I expected difficulties in Milan, you can lose against Milan, but I expected a different performance, because the team seemed like they were in a good moment of mental brilliance.

“It leaves me a bit perplexed, we hope to get up right away. I don’t like the format of the Italian Cup, but this has nothing to do with the game.”