"I didn't expect them to be so strong" 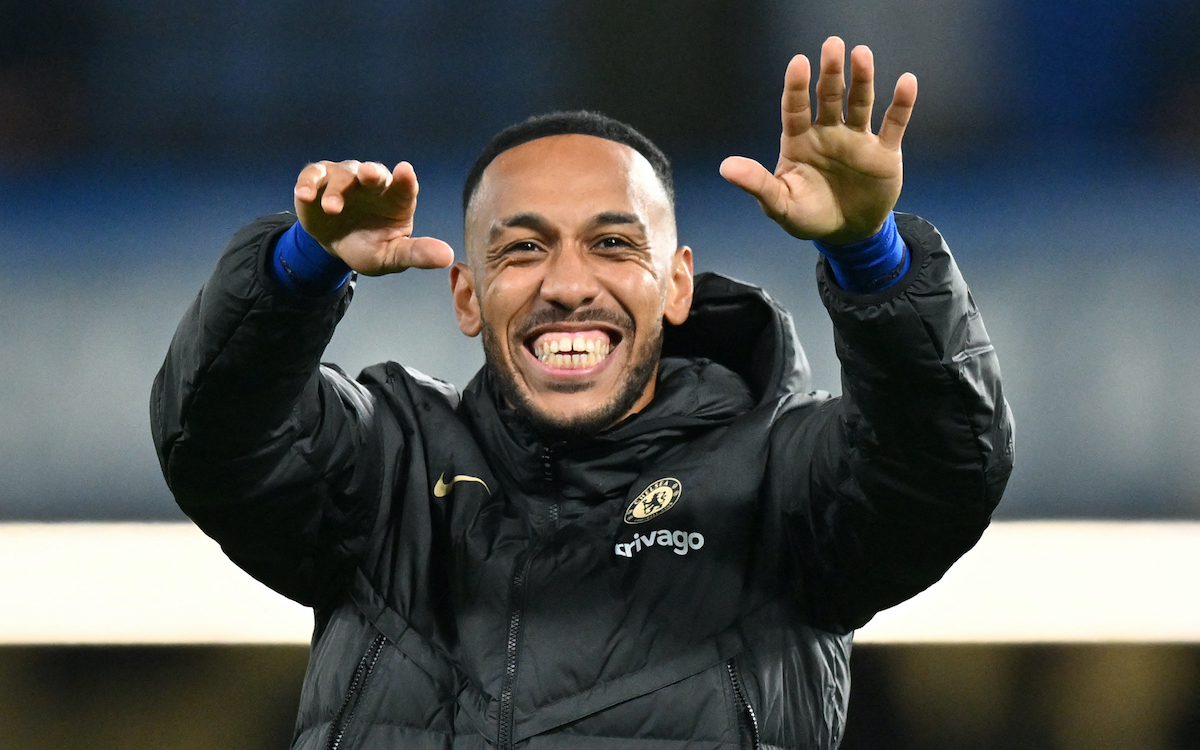 Chelsea forward Pierre-Emerick Aubameyang has recalled the ‘special’ emotion of playing against his former side AC Milan last night.

Aubameyang actually began his senior career at Milan, but never appeared for the Rossoneri as he went on a series of loan spells in France and then joined Saint-Étienne permanently in 2011. Moves to Borussia Dortmund, Arsenal, Barcelona and Chelsea followed.

He got on the scoresheet against his old club last night, converting from close range after a cross from Reece James on the right flank. That made it 2-0, and James got a goal of his own to make it 3-0.

Speaking to TMW, Aubameyang reflected on what it was like to come up against his old team and to get a valuable three points, with his comments relayed by our colleagues at SempreMilan.it.

“It was really special against my former team, I’m very happy. We needed a reaction, especially in front of our fans and we are happy with the three points. For me it was great, I’ve wanted to play against Milan for a long time and it finally happened yesterday. It’s always nice and I’m really very happy,” he said.

Rafael Leao was in the spotlight before the game given the links with a move to Chelsea over the summer, and he was one of the only real bright spots in an attack that failed to get any real cohesion going.

“He is an incredible player, truly impressive. He is very fast, powerful, he can make a difference at any moment. Nothing else to say except that he is incredible,” Aubameyang said.

Finally, the Gabon striker spoke about Milan: “A difficult team to play against, playing football very well. To tell the truth, I didn’t expect them to be so strong, but I think yesterday we had the right intensity to beat them.”