'How many managers are not going to trust you?' - Thierry Henry fires brutal warning to Chelsea star Christian Pulisic 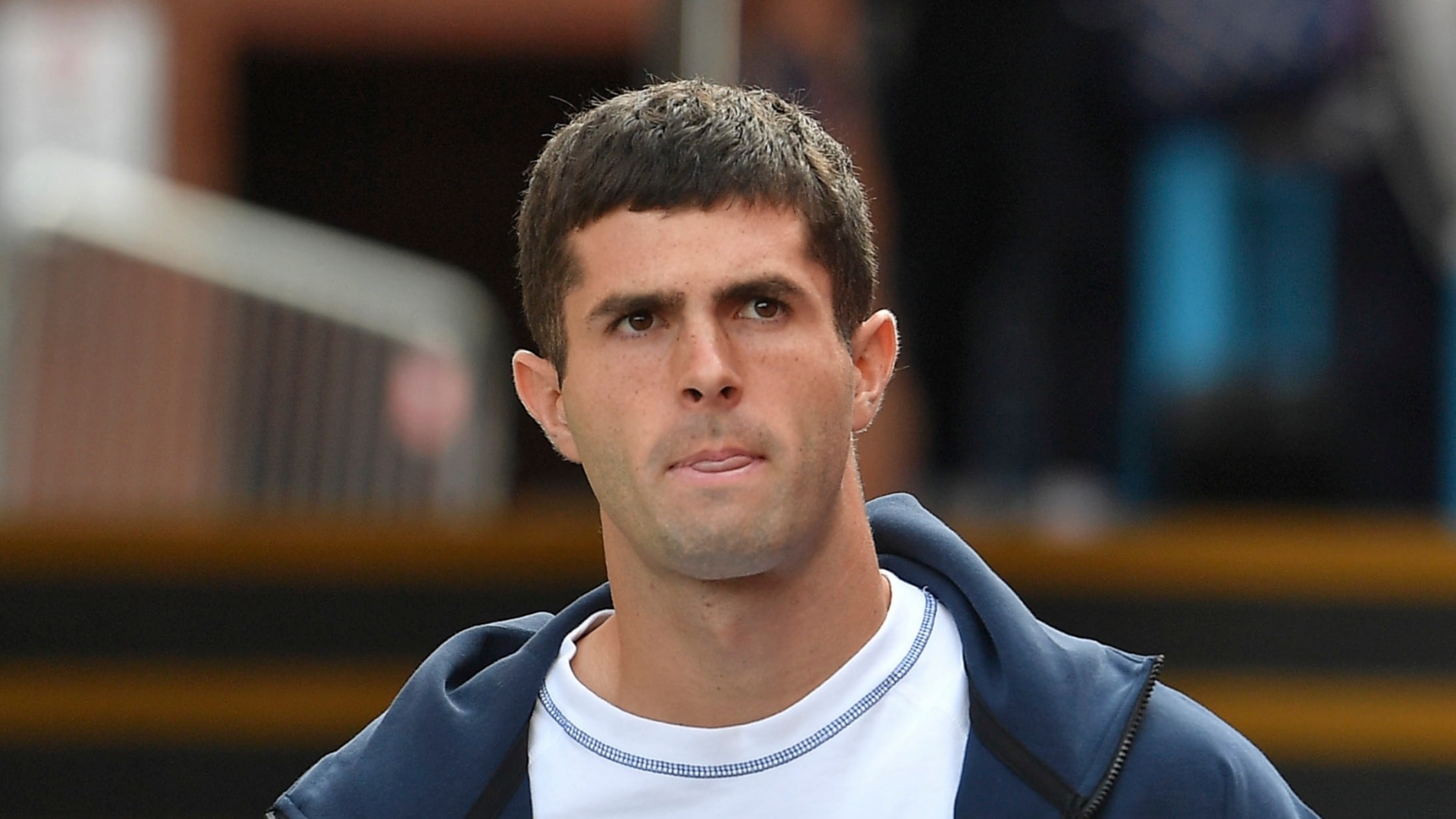 THIERRY HENRY fired a brutal warning to Christian Pulisic – and asked: “How many managers are not going to trust you?”

The American winger moved to Chelsea for £58million in 2019 when Frank Lampard was Blues boss.

But despite his big-money move, he has struggled to really hit the heights many expected at Stamford Bridge.

His debut season was his most productive with 11 goals in 34 games but has only managed 14 more in his last 90 appearances under Lampard, Thomas Tuchel and now Graham Potter.

And his spat with Tuchel went public and involved his dad on social media as the Pulisics complained of a lack of game time.

Pulisic did get his first assist of the season as he came on to set up Conor Gallagher’s winner at Crystal Palace in Potter’s first league game in charge. 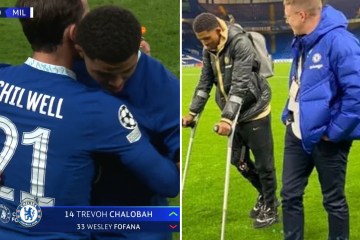 But the 24-year-old had no chance to add to his tally on Wednesday night as he was an unused sub as Chelsea beat AC Milan 3-0.

And Henry did not hold back in his comments about the struggling Stars and Stripes ace.

The Arsenal hero, now a Champions League pundit for CBS Sports, said: “At one point you’re going to have to bring something to the table, I know I’m repeating myself but it’s true.

“How many managers are not going to trust you? It’s going to have to be you at one point. So, find a way.

“The other day Conor Gallagher came on against Palace, yes, I know he [Pulisic] gave him the ball and Gallagher still had to score [from range] but it will go down as an assist.

“But it’s showing something, it’s why Gallagher came on tonight, because he scored against Palace.

“At one point show us something, and what you can do, and maybe he’ll be fit for the World Cup and the US team.

“But how many managers are not going to trust you? At one point it’s going to have to be you, you have to show something.”

Fellow pundit Jamie Carragher fears for his performances if he goes into the World Cup out of form.

The Liverpool legend said: “It’s early days for Graham Potter but Thomas Tuchel didn’t use him too much. Certainly the new manager [hasn’t] in these early games.

“So I think it’s a little bit worrying for America in terms of the World Cup.

“You talk about England getting players up to speed for the World Cup, it doesn’t look like he’s going to be at his best in terms of fitness, energy, sharpness, rhythm.

“I think it’s really worrying for him because I just don’t see how he’s going to get the games.

“There are so many players in those attacking positions, the most he’s going to get is minutes coming off the bench, I don’t think that’s going to be enough for him to show his best in the national team at the World Cup.”