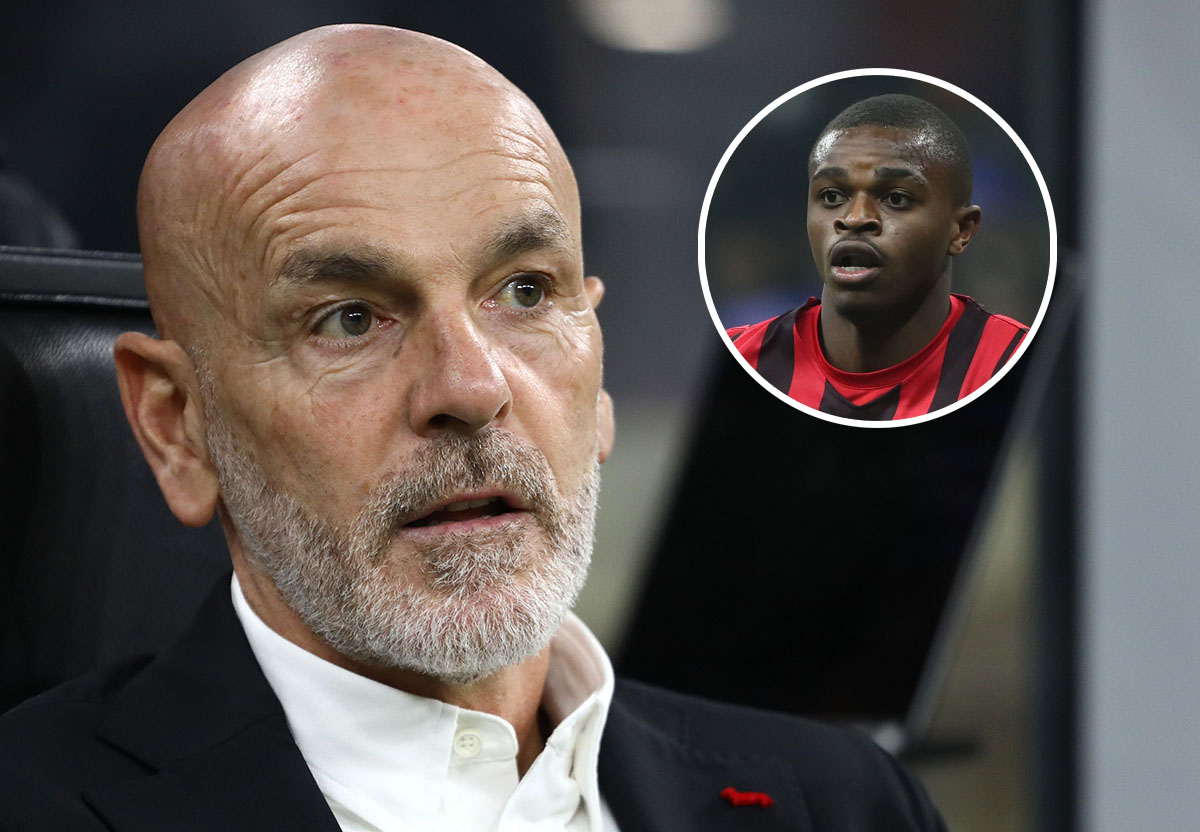 In the last couple of months, Pierre Kalulu has really stepped up for AC Milan amid the tough injury struggles. Filling in for the likes of Simon Kjaer, Alessio Romagnoli and Fikayo Tomori, he has done really well.

The 21-year-old has made 23 appearances for the Rossoneri this season, 11 of them as a full-back, and he has really highlighted his qualities. Having arrived on a free transfer from Lyon in 2020, Milan are very happy with him.

During today’s press conference (read here), on the eve of the clash against Sampdoria, Stefano Pioli was asked about Kalulu and the manager only had words of praise for the youngster. And you can certainly understand him.

“He is a starter, he plays with strength, courage and personality. He surprised me at the beginning, but now he doesn’t surprise me anymore. His strength is to face every game with great conviction and confidence. He has physical means and important vision: for me, he is absolutely a Milan-worthy starter,” he stated.

It seems the summer strategy could depend heavily on the performances of Kalulu as cementing him as a centre-back could mean just one centre-back signing is enough, even if Alessio Romagnoli were to leave. There’s no point in speculating now, though, with so much left of the season.