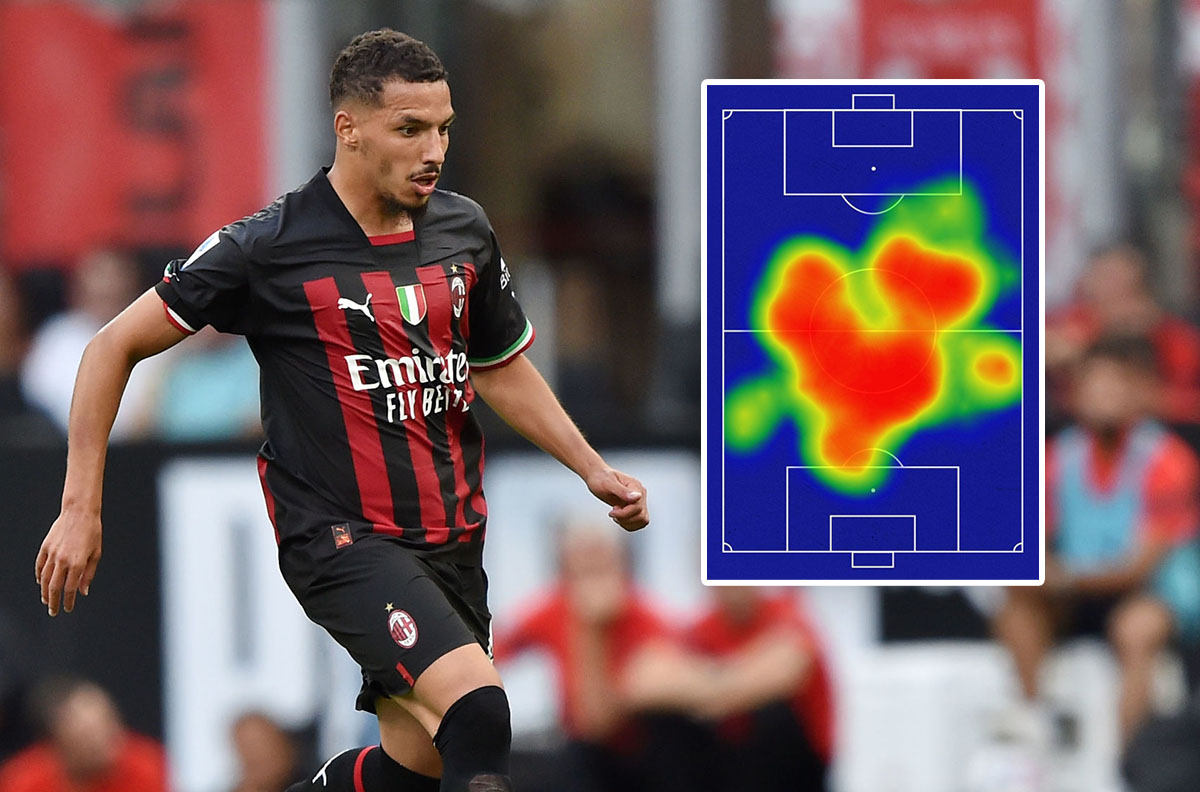 Ismael Bennacer did well in AC Milan’s first clash of the season, leading the Rossoneri to a 4-2 win against Udinese with his possession and build-up. This has been further proved by his heat map from the game.

On their official Twitter page, Serie A published the heat map of Bennacer from the game against Udinese (see below) and praised the midfielder. Indeed, he did really well and was clearly the engine for Milan.

As a result of Franck Kessie’s departure, Bennacer will get a lot more playing time alongside Sandro Tonali and it’s believed that the latter will absorb Kessie’s old duties. In other words, the Algerian will be in charge of the passing.

🔥 Bennacer is the engine for #ACMilan and his heat map against Udinese attests to that.