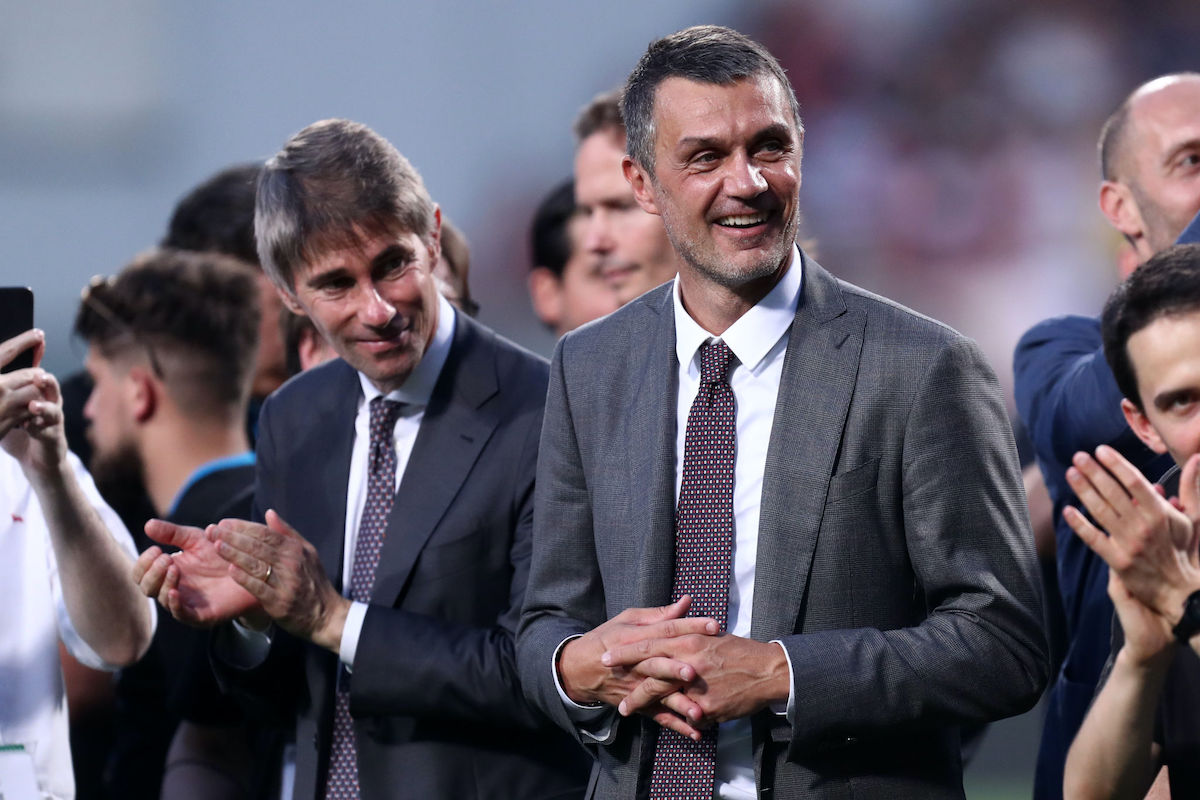 AC Milan will not have a crazy summer transfer window after their Scudetto win but will instead focus on making a few more targeted editions to bolster the squad, a report claims.

Goal Italia report that the Rossoneri management are already working to prepare for the 2022-23 season and while there will be no ‘crazy expenses’, the doors are open to ‘substantial investments but which remain in the sphere of sustainability’.

The first signing will not cost a penny in transfer fee as Divock Origi is ready to join once his deal with Liverpool expires. He should arrive in Italy at the beginning of next week to undergo his medical examinations and to sign his contract at Casa Milan, after the Champions League final in Paris against Real Madrid.

Paolo Maldini and Ricky Massara are looking for quality reinforcements in the attacking positions behind the striker because Brahim Diaz, Rade Krunic, Junior Messias and Alexis Saelemaekers are not enough. Messias seems unlikely to stay, while the arrival of a No.10 to play between the lines seems essential as well as a right winger.

In Italy, Domenico Berardi of Sassuolo and Nicolo Zaniolo of Roma are admired, while rumours about Federico Bernardeschi coming on a free seem wide of the mark. In Europe, there are eyes on young Cub Brugge duo Charles De Ketelaere and Noa Lang, plus other high-profile players who are potential starters.

In midfield, the void left by Franck Kessie’s departure towards Barcelona should be filled by Renato Sanches, which is another operation now close to completion in what will be a deal worth around €20m in total.

Yacine Adli will also return from his loan at Bordeaux so Pioli will have to evaluate him in training. Tommaso Pobega will also come back from his loan at Torino but in his case it cannot be ruled out that Milan may decide to raise capital gains should an offer of at least €15m arrive.

Tiemoue Bakayoko’s loan should be terminated early and Roma’s Bryan Cristante is being evaluated as a replacement given he came through the academy of the Rossoneri and would be useful for the squad list, but the €20m asking price is an obstacle at the moment.

Looking at the defence, Alessio Romagnoli seems to be heading for Lazio and Matteo Gabbia could leave on loan, so Sven Botman is expected to sign from Lille to join Fikayo Tomori, Pierre Kalulu and Simon Kjaer who will return from injury. Alessandro Florenzi will be bought outright from Roma.

Rafael Leao is attracting the interest from PSG and Real Madrid but the management are not worried because they believe the Portuguese winger is happy at the club and they are willing to give him a big pay rise to get him to extend.

Finally, Zlatan Ibrahimovic’s future. The idea of the management is to have three strikers available: Giroud and Origi have occupied the first two slots, the third is reserved for Ibrahimovic, but should the Swede decide to retire then another must be signed.

If the Swede wants to continue playing, Milan are ready to extend his contract for another year, with a substantial portion of that made of bonuses linked to appearances. However, it is a decision he must make based on his body. 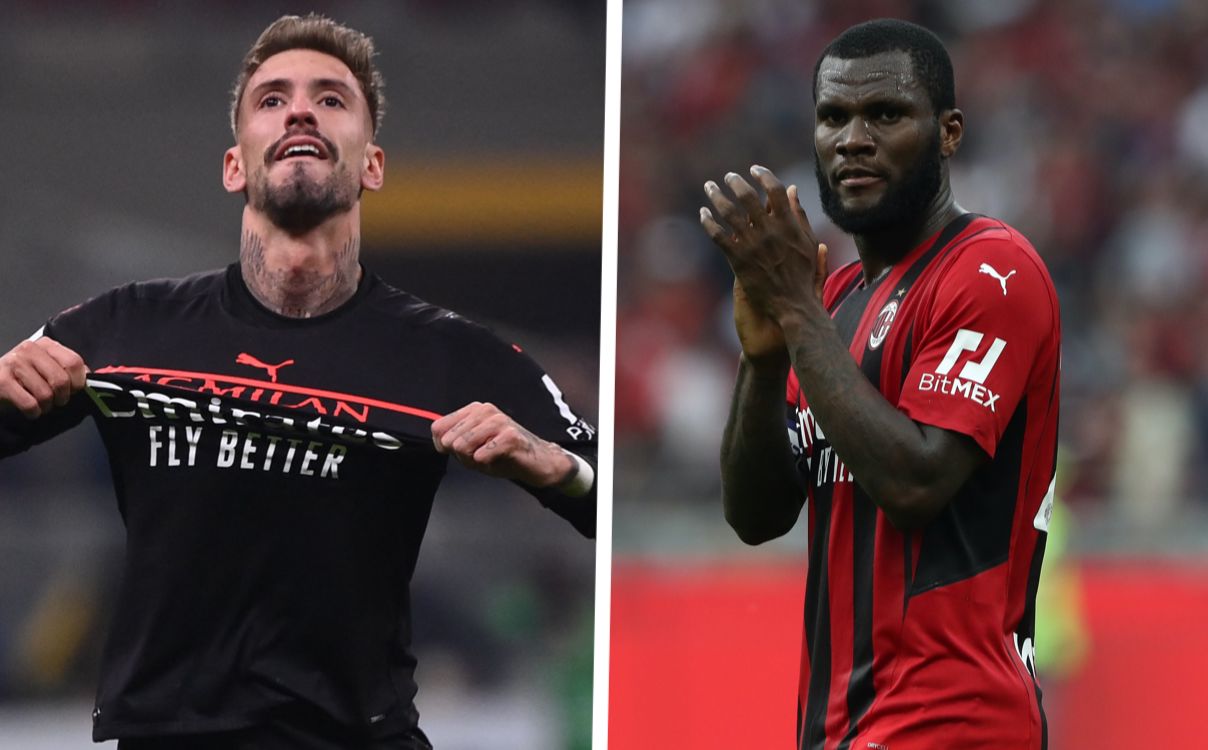 SM: Sassuolo game likely to be a Milan farewell for five players – the names 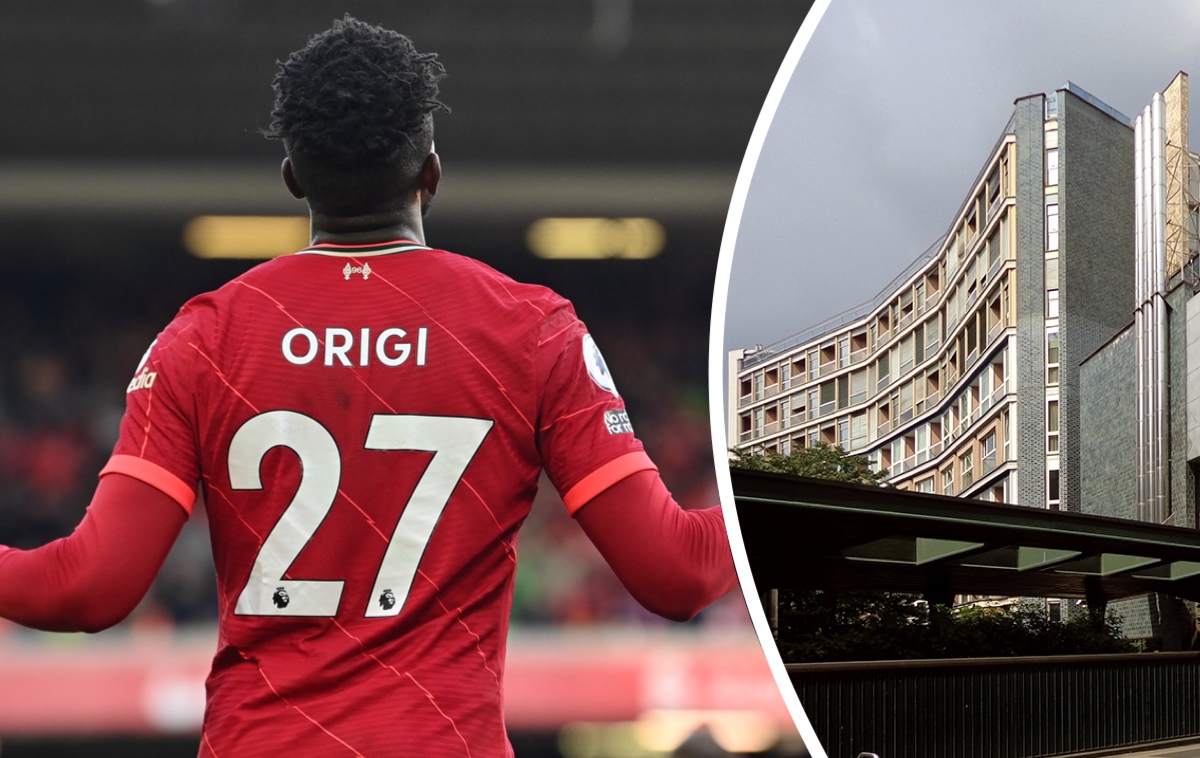 SM: Milan agree €14m contract with Origi – the possible date of his medical 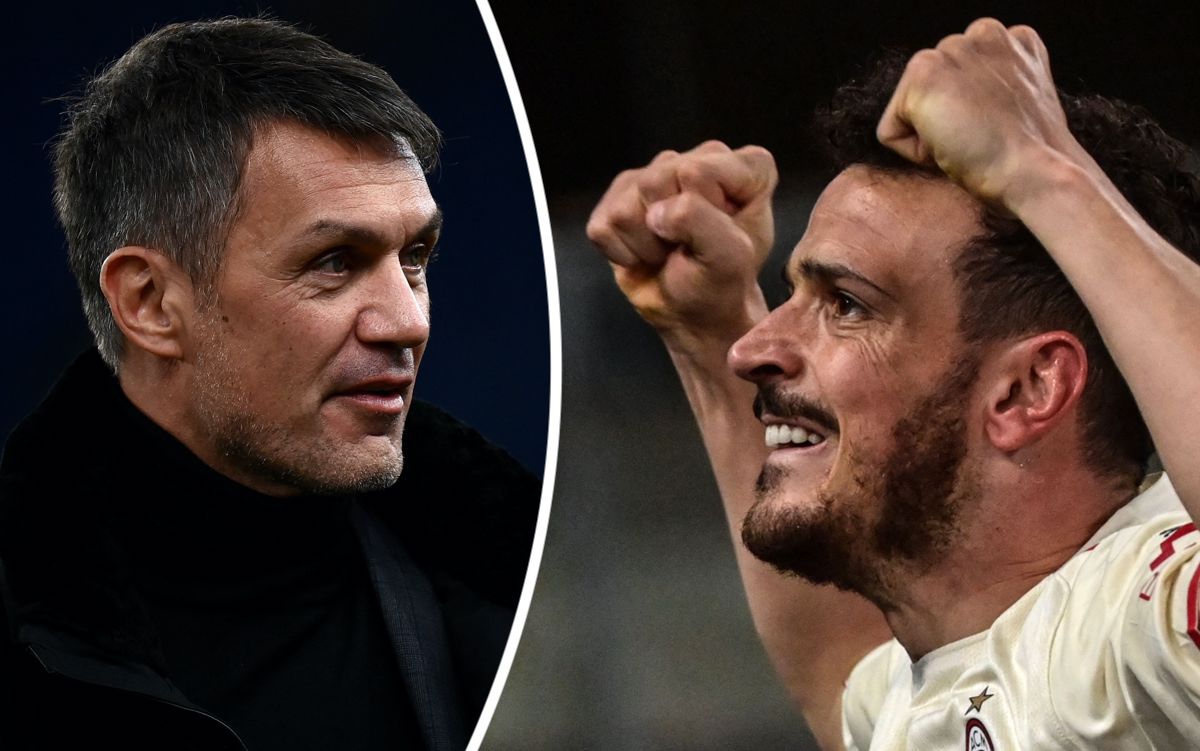 SM: Florenzi marks return from injury in the best way – decision made on his future