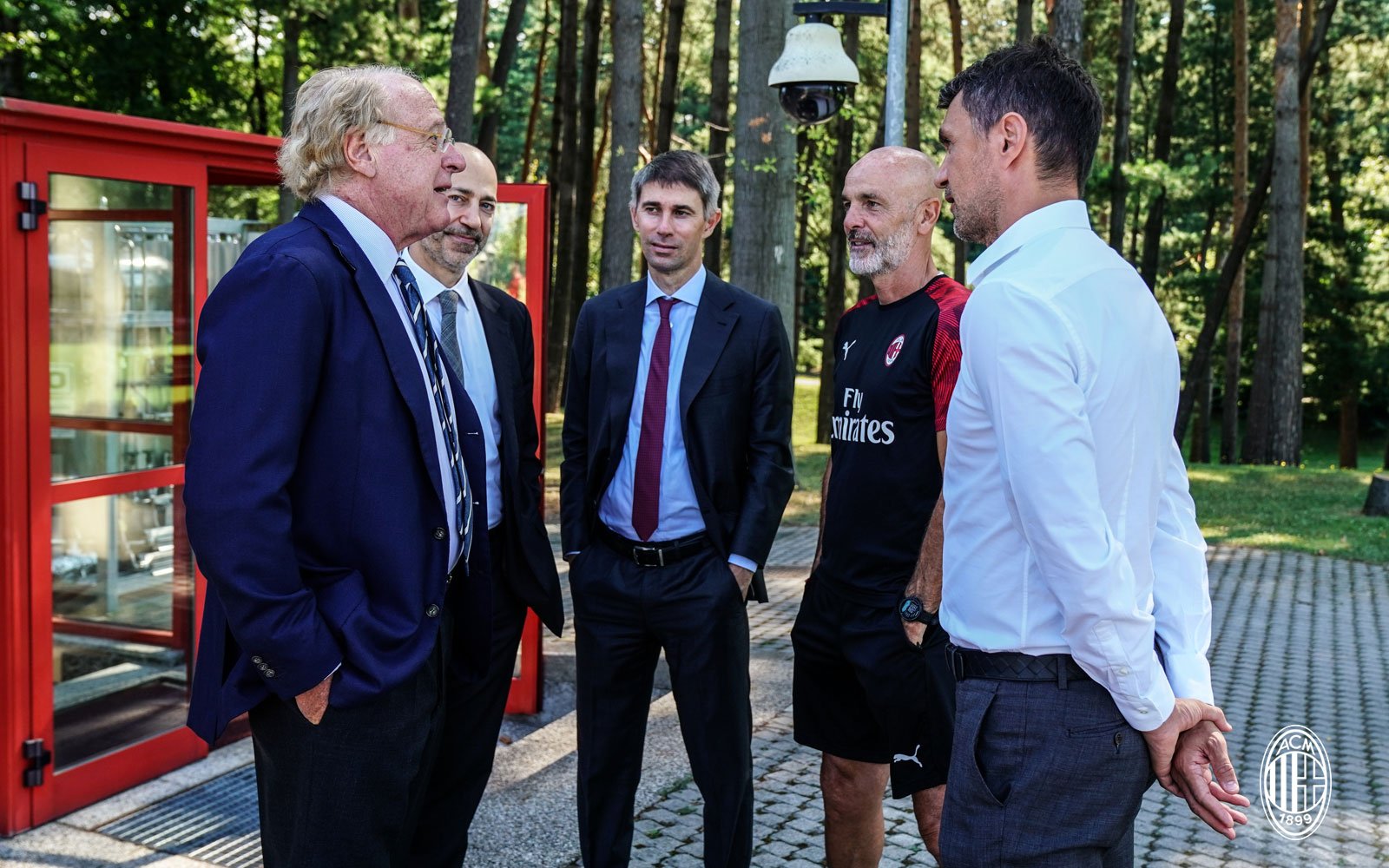 The next two weeks will be very important for AC Milan on and off the field, which is rather fitting for the anomalous heat wave that has swept through the city.

La Gazzetta dello Sport writes how Stefano Pioli is taking care of preparing the team in view of the last step which is to get at least a draw against Sassuolo in order to win the league title for the first time since 2010-11.

However, there is also some planning off the field to be done too such as the contracts of Paolo Maldini and Ricky Massara which expire at the end of the season. Renewals to be signed even before the contracts of the players they are negotiating with.

In the background there is the ownership question to resolve as Elliott Management must decide whether to accept Investcorp’s offer or allow RedBird to overtake. The Bahrain fund recently raised the figure to €1.2bn, but made it clear that they will not wait forever for an answer from the Singer family, nor will they be part of an auction.

RedBird’s proposal is slightly lower but – due to the structure of the offer itself and the characteristics of the buyer – it has a more a general approval by Elliott. When the final word on this chapter will be written it is difficult to say because there is no feel that closing is close, nor of an imminent signature.

Maldini and Massara know a market looms that must see Milan strengthen in view of another season in the Champions League, with more money hopefully to arrive from adjusted deals with Emirates and PUMA.