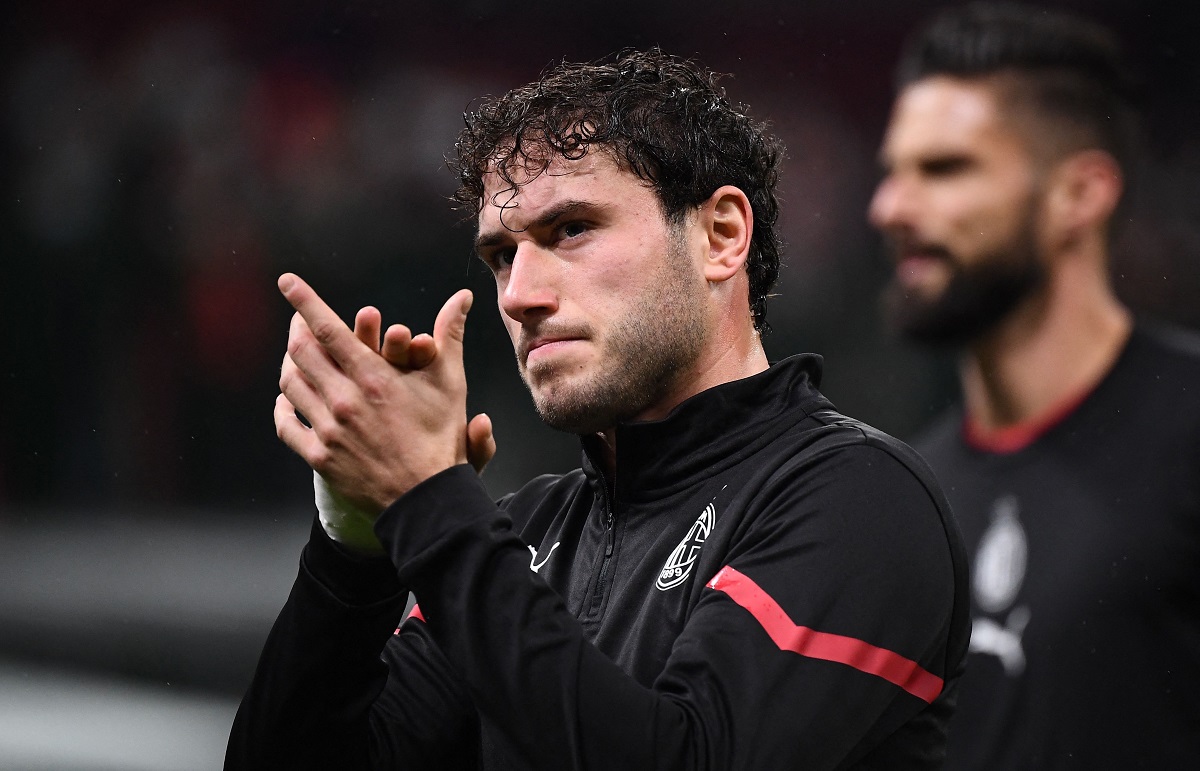 AC Milan will face Sampdoria in the 25th round of Serie A at lunchtime tomorrow, keen on continuing their positive form. Compared to the mid-week clash against Lazio, there will be some XI changes.

First of all, Theo Hernandez will serve a one-game ban tomorrow and he will thus miss out on the action. Fode Ballo-Toure could be available for the game but it depends on today’s training, making Davide Calabria the favourite to start on the left.

This was reported by Gazzetta Dello Sport (see photo below), also stating that there is a battle on the right-wing between Junior Messias and Alexis Saelemaekers, with the latter currently just ahead. These two changes aren’t the only ones, though.

Fikayo Tomori has recovered from his injury and after coming off the bench mid-week, he’s now ready to play from the first minute again. Pierre Kalulu will thus be sent to the bench as Alessio Romagnoli is higher up in the pecking order.

READ MORE: Two key renewals in the pipeline for Milan after Hernandez – the figures