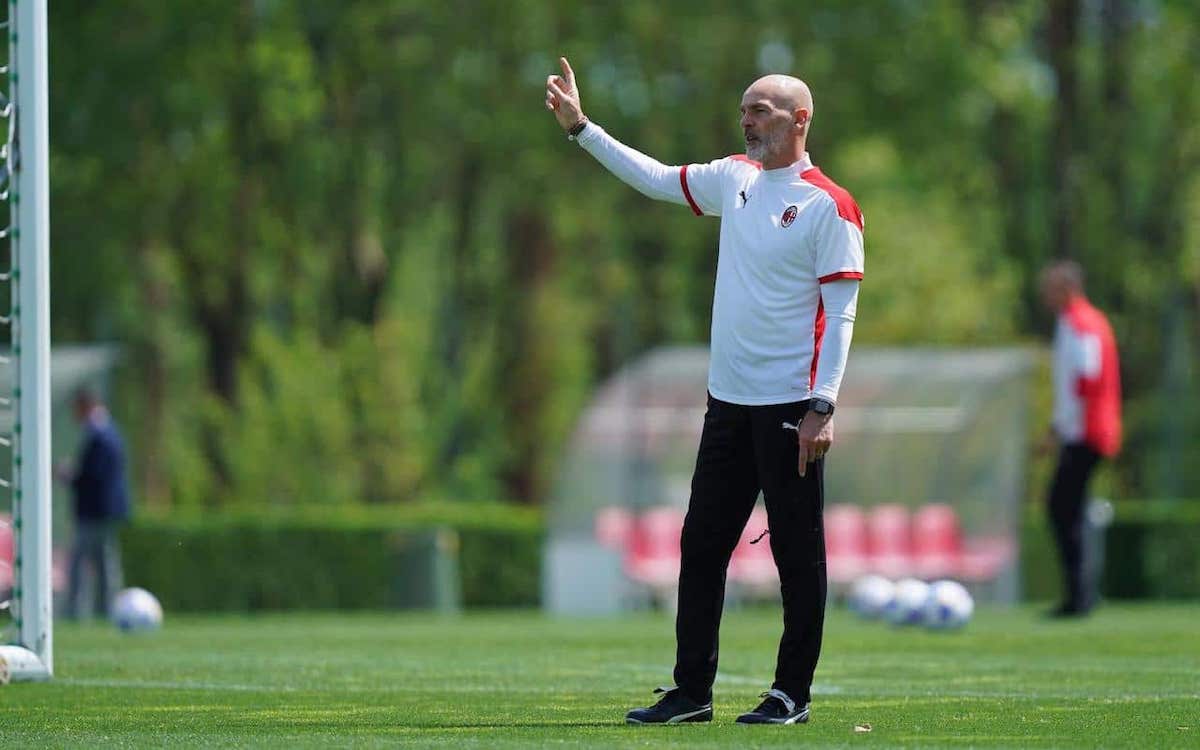 Contrary to previous reports, AC Milan won’t take on Barcelona in a pre-season friendly this summer. The Rossoneri schedule has already been decided and they most likely won’t be adding any games.

Due to the World Cup in Qatar, which will be played in the winter, the Serie A season will start earlier than usual (August 13). Therefore, AC Milan will have three friendlies in July and the pre-season will begin next week.

Recently, it was reported that the Rossoneri could replace Roma to face Barcelona in the 2022 Gamper Trophy, as the Giallorossi dropped out of the clash. However, as per Gazzetta Dello Sport’s Luca Bianchin, this won’t happen.

Milan will face Köln on July 16th, Hungarian side Zalaegerszegi on July 23rd and finally Marseille on July 31st. As said, the first training session will take place next week and more specifically on Monday. A lot of fans are expected at Milanello for that.

In this article:AC Milan, Barcelona, Chelsea, Featured, Serie A