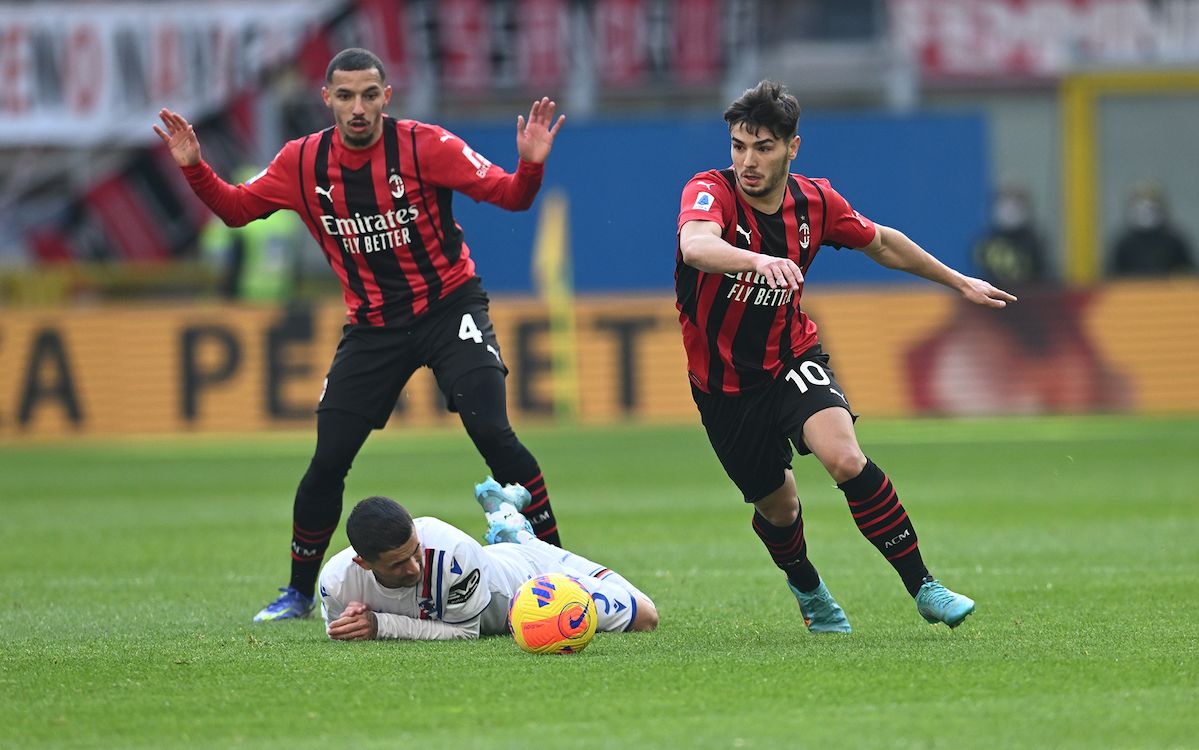 The performance from AC Milan on Sunday against Sampdoria was not quite up to the same level as the 4-0 victory against Lazio, but there were still plenty of positives.

In today’s edition of La Gazzetta dello Sport (via MilanNews) they have published player ratings after yesterday’s match, with the highest scores (7) being given to Ismael Bennacer and Rafael Leao. The Algerian was the man who took control of the midfield and put in a real battling shift, while the Portuguese scored the winning goal and looked lively.

There were positive performances also from Mike Maignan – who got an assist for Leao’s goal – Davide Calabria, Alessio Romagnoli, Sandro Tonali, Junior Messias, Alexis Saelemaekers and Olivier Giroud, all of whom got a 6.5.

Fikayo Tomori and Alessandro Florenzi got a score of 6, with half a mark less for Franck Kessie. Finally, the worst players on the pitch were Brahim Diaz and Ante Rebic, both of whom were not close to the best versions of themselves.

READ MORE: Adli not enough as Milan want to sign Portuguese midfielder at all costs