AC Milan are hoping for another famous European night tonight when they welcome Liverpool to San Siro in a must-win encounter.

This morning’s edition of La Gazzetta dello Sport (via MilanNews) writes how Milan-Liverpool is not just an ordinary game but is rather a clash that evokes great memories and also some sad ones too, as is natural when two of the heavyweights of European football meet. The Rossoneri might not be what they were in 2005 or indeed in 2007, but the badge still has a specific weight on nights like this.

Stefano Pioli’s team are outsiders looking in at the moment in terms of qualification for the last 16, because it is a complicated path. Beating the very strong Liverpool might not be enough if Porto – in the other match of the group – were to win at home against Atletico Madrid. The Rossoneri’s mission is to win with a limited squad due to injuries and to hope for the best from Portugal.

Liverpool are already certain of first place and might not play the game as if their Champions League lives depended on it, while Klopp will save some big names, but it is better not to rely too much on them shutting down. A collective fury from the crowd is expected tonight as the 12th man, and then we will see what unfolds on the two pitches. 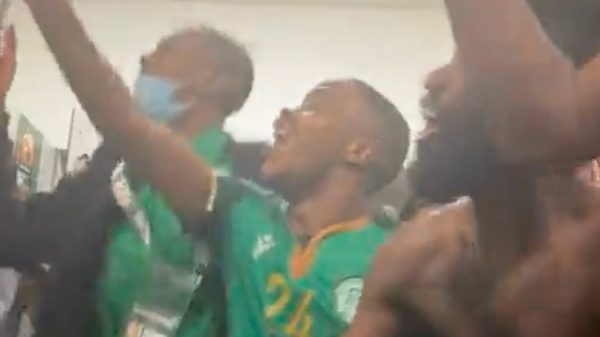