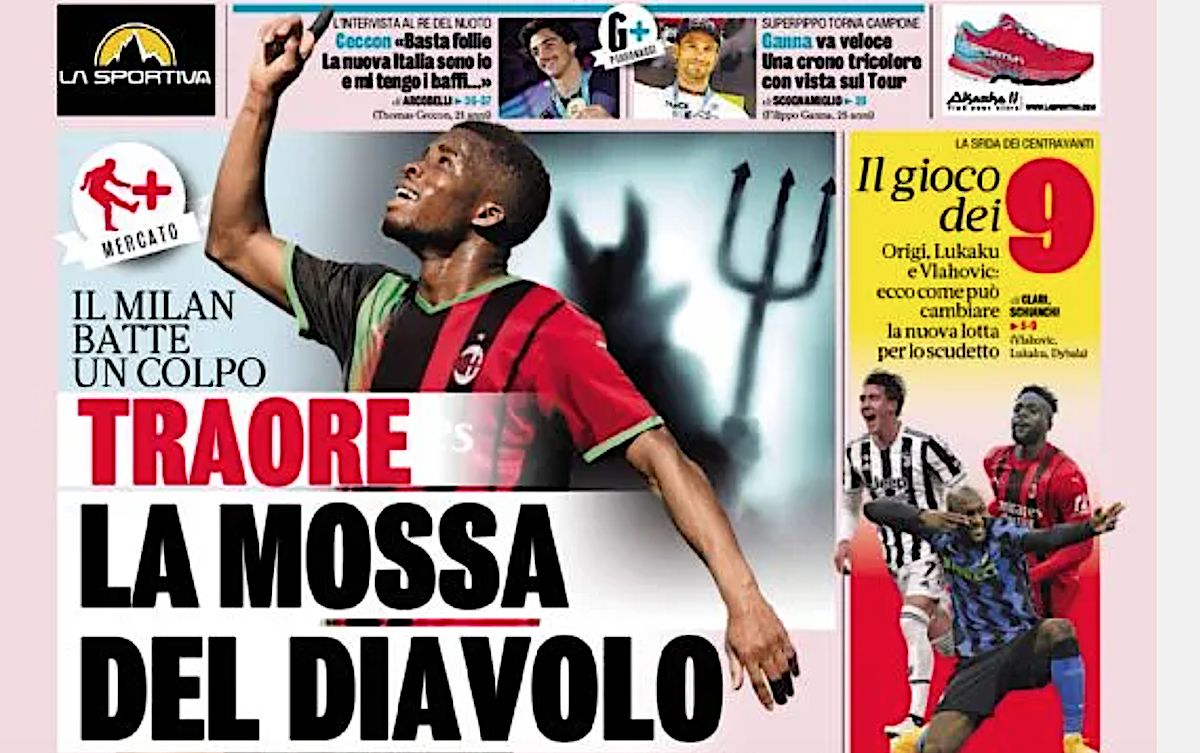 AC Milan are evaluating Sassuolo forward Hamed Junior Traore as an alternative target to Renato Sanches, according to a report.

As reported by La Gazzetta dello Sport (via MilanNews), the 22-year-old attacking midfielder could well be a very concrete summer transfer target for Milan, especially if it becomes apparent that Paris Saint-Germain are likely to win the race for Sanches.

They are two different players in terms of characteristics but both are foreseen as being able to occupy the No.10 role, while Traorè can also be used as a winger making him versatile. He scored 7 goals and added 2 assists in 31 league games for Sassuolo last season.

There is no shortage of competitors to sign the Ivorian as Premier League side Leeds United are keen on signing him too, but it must be said that Milan – having just won the Scudetto and with another season as a Champions League club coming up – carry far greater appeal.

The Neroverdi want at least €25m for Traore but they have shown over the years that they are willing to negotiate advantageous formulas, like seen when Manuel Locatelli joined Juventus on a two-year loan with obligation to buy.

First the renewals of Maldini and Massara are expected, then the situation of Renato Sanches will be assessed and then the alternative – Traorè – will be studied.