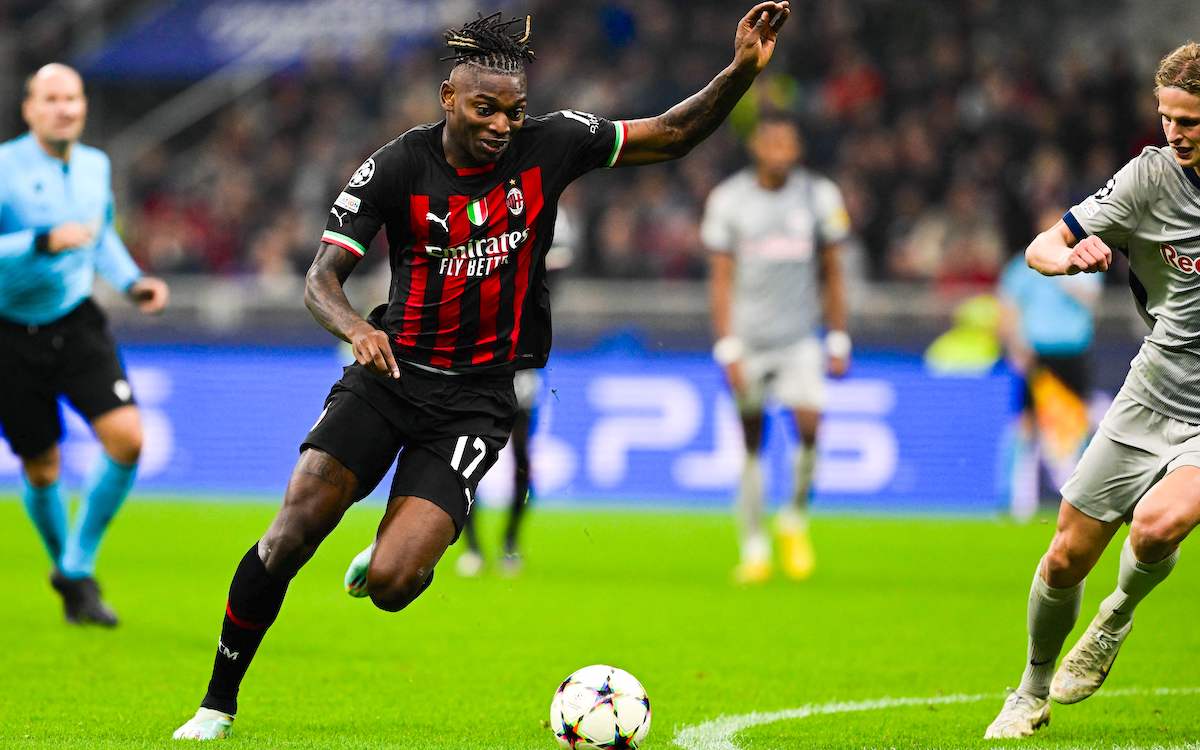 The question of Rafael Leao’s renewal is certainly the most delicate issue that the AC Milan management are battling, and an update has arrived this morning.

La Gazzetta dello Sport (via MilanNews) writes how the saga is to delicate in fact that it seems to be fuelled by any small event that occurs, like yesterday when Leao reposted a video of his goals posted by Milan on Twitter, writing: “More to come.”

Everything will depend on how and when Portugal’s experience in Qatar ends as they will play in the last 16 against Switzerland tonight and if they were to be eliminated, there is a possibility that Leao will be at the training retreat in Dubai, where Maldini and Massara will also be present.

If Portugal were to go through and go deeper into the tournament, it is possible the directors will stay in Qatar for the final stages of the tournaments, perhaps having the opportunity to speak with Rafa. Then of course when everyone returns to Milan there will be the long-awaited meeting.

The complication of the negotiation is the amount of parties involved. There is agent Jorge Mendes, Ted Dimvula – a lawyer who is close to Leao’s father – and his father himself Antonio Leao who seems to have very clear ideas.

If the renewal were discussed only between the club and Leao, an agreement would probably have already been reached as the player has always shown his attachment to Milan and his desire to remain.

Pioli told Sky that he would like him to renew to continue his journey but a sizeable figure is needed in terms of salary that goes a but beyond Milan’s current limited but which attests to the importance of Leao in the current Milan squad, a bit like the exception that was made for Ibrahimovic when he returned in 2020.