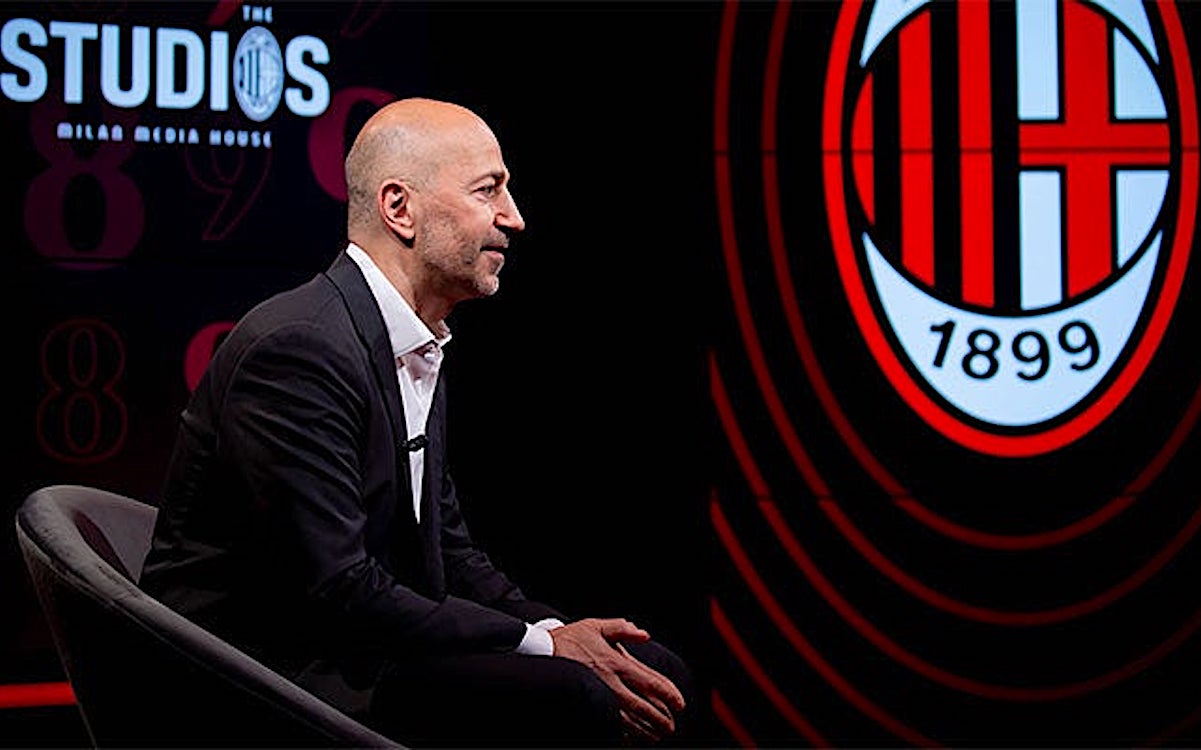 Ivan Gazidis’ time as AC Milan’s CEO officially came to an end today, and it would be fair to say that he left his mark on the club in his four years.

La Gazzetta dello Sport recall that Gazidis became known as ‘the man of the accounts’ and he overturned initial scepticism following his arrival from Arsenal to not only ensure that he helped the club achieve the main objectives, but also winning the affection of the fans.

Gazidis embarked on a decidedly complicated mission: to return Milan to being a protagonist in European football but to do so while containing costs and improving the accounts, having inherited a very difficult situation.

In the midst of these four years there was also Gazidis’ illness, a tumour in his throat, and other hurdles to overcome such as Boban’s sacking, the problem over the price of Champions League tickets last season, the Rangnick issue and ensuring that Maldini and Massara renewed over the summer.

The facts show his work: losses reduced from €195m in 2019-20 to €66m in the last financial year ended last June. A return to the Champions League for two consecutive seasons arrived and the winning of the Scudetto after an 11-year wait.

In other words, Gazidis helped the creation of a virtuous circle in which Milan have once again become a winning club and consequently attractive for investors. Gazidis hands over the helm to the new CEO Giorgio Furlani, who will only hope to be as good as his predecessor.