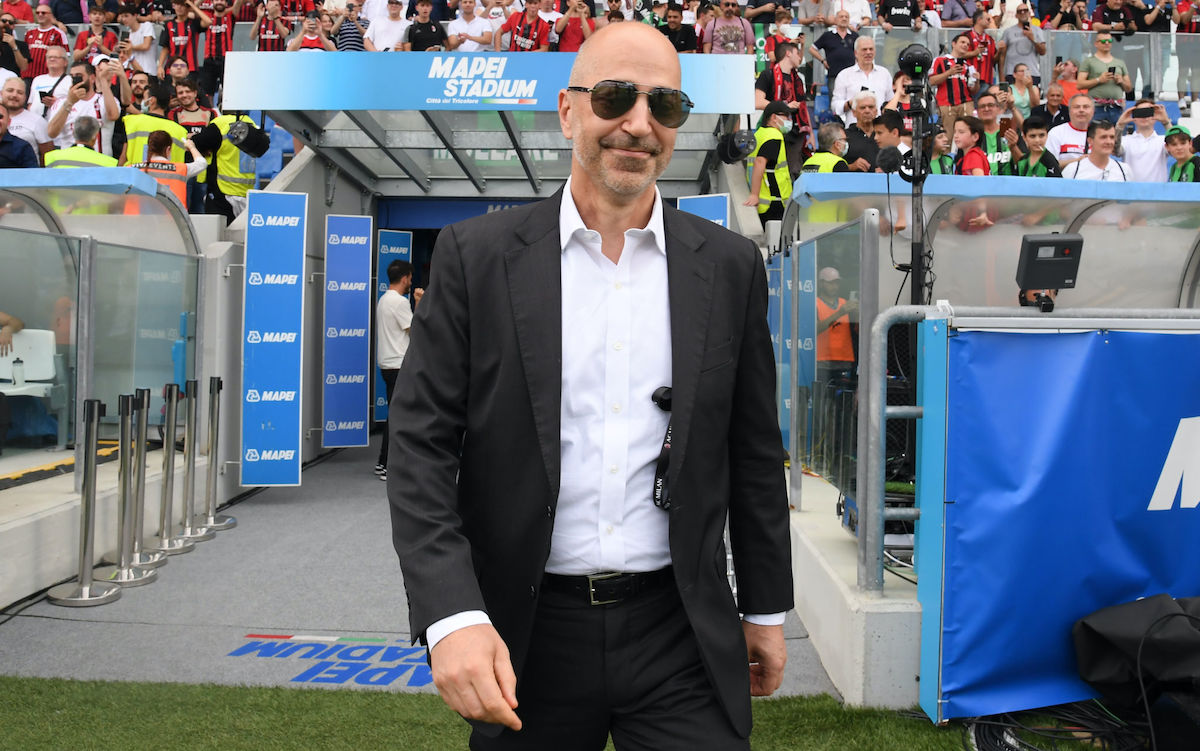 AC Milan CEO Ivan Gazidis has outlined the next steps in the club’s project and spoke about the arrival of Fikayo Tomori who has become ‘fundamental’.

Gazidis was interviewed by the BBC and he began by talking about Tomori, who has become an immovable part of the Rossoneri’s defence since his arrival from Chelsea on an initial loan deal in January 2021.

“Fikayo has been extraordinary during this season. He is absolutely one of the pillars of this team, he is one of those players around whom we want to build our team. He has great dedication on and off the pitch,” he said (via SempreMilan.it).

Tomori is among the players who played a huge role in the title-winning side, one which conceded just 2 goals in the last 11 league games including 9 clean sheets, thus setting the tone for a fantastic season finale.

One of the benefits of the Scudetto win is that the Rossoneri will now be in pot one for the Champions League group stage draw and while there are no easy opponents in the competition, it should give a better chance of avoiding drawing a couple of European heavyweights.

“The history of Milan is built on success in Europe, it is a very important part of our DNA. Our next step will therefore be to become more competitive in Europe,” Gazidis added.