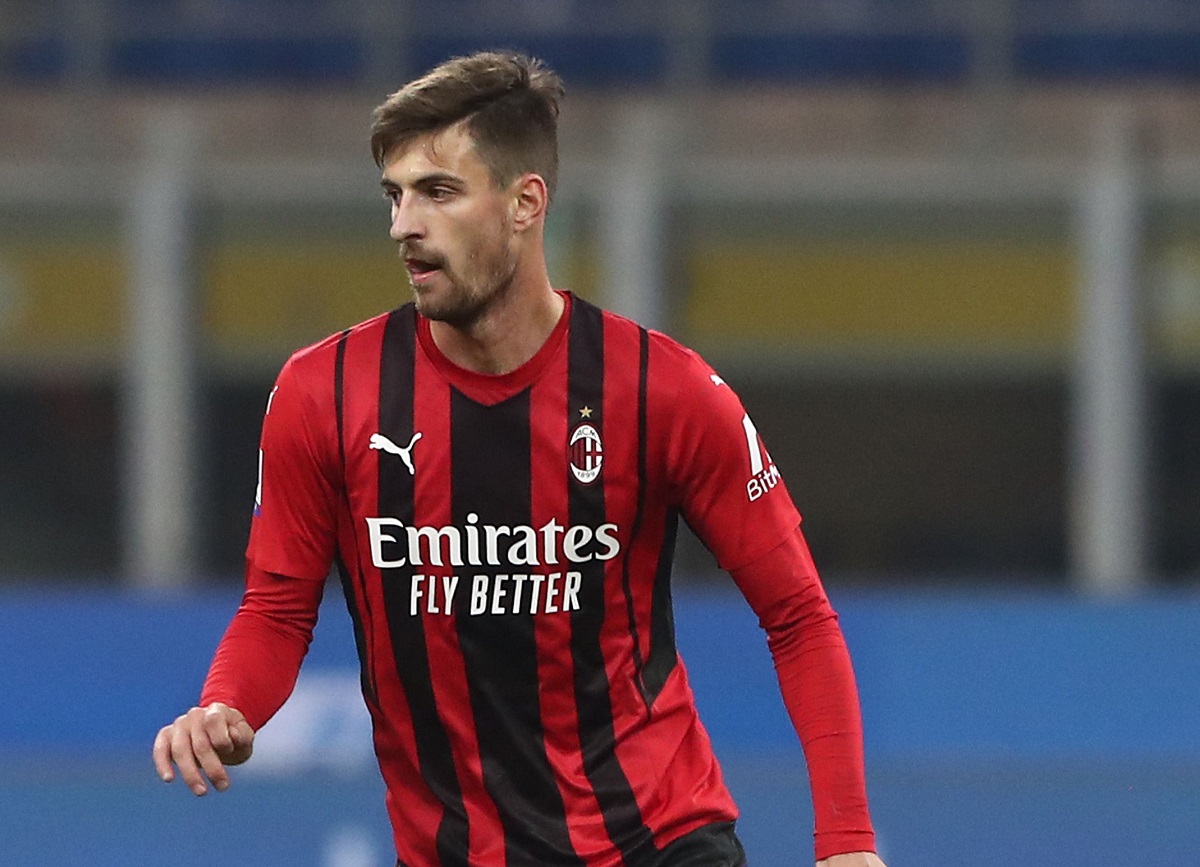 As a result of many injuries, Matteo Gabbia has come in handy for AC Milan this season and his performances have also been decent. However, with a centre-back on the way in, he could leave on loan.

Forced to deal with the injury of Simon Kjaer, and the positive Covid tests of Alessio Romagnoli and Fikayo Tomori (now also injured), Stefano Pioli played Gabbia and Pierre Kalulu in defence. A very inexperienced pair that, however, has performed well.

It’s only this upcoming round that the manager at least will be able to count on the services of Romagnoli. Gabbia should thus be on the bench for tomorrow’s game against Juventus, always ready to come on and contribute.

According to Sky Italia (via MilanNews), the youngster is close to renewing his contract with Milan until 2026. The current deal will expire in 2024 and the Rossoneri have a lot of faith in him for the future.

Per the report, if a defender were to arrive before the window closes, then Milan are ready to send Gabbia out on loan and Cagliari is a likely destination.