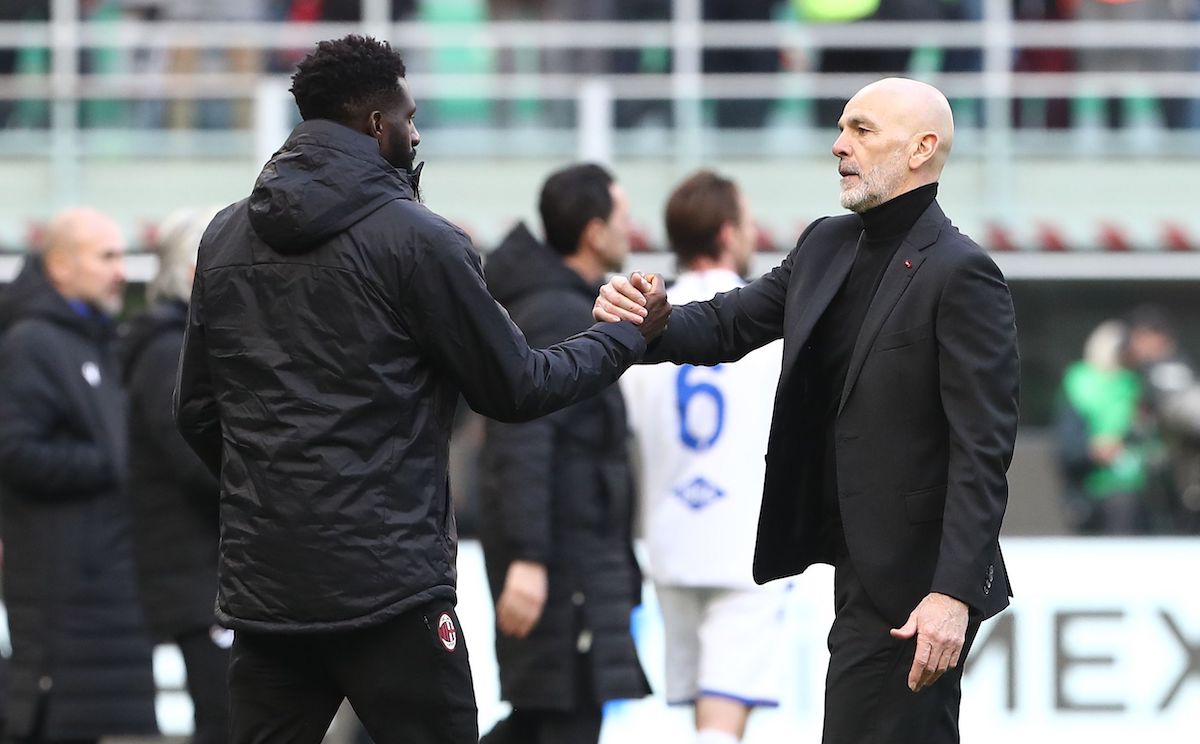 Tiemoue Bakayoko’s future with AC Milan seems to be hanging in the balance as Stefano Pioli continues to use him sparingly, according to a report.

Bakayoko arrived at Milan ahead of the season on a two-year loan deal with an option to buy, hoping to once again revive his career with the Rossoneri. However, thus far, it has been a very disappointing loan spell for the midfielder as he has made 17 appearances for the club and only five from the start.

According to Calciomercato.com, Bakayoko can be described as ‘one of the few out of tune notes of Milan’s season’ with the French midfielder struggling to adjust to Pioli’s style of play, so much so that his playing time has dipped dramatically.

Not only that, but he was expected to provide reliable cover while Ismael Bennacer and Franck Kessie were away at AFCON but now they are back he is down the pecking order again, and a farewell at the end of the season – thus the early termination of his loan – cannot be ruled out.

READ MORE: Milan convinced they will sign midfielder as he gives total approval to summer move