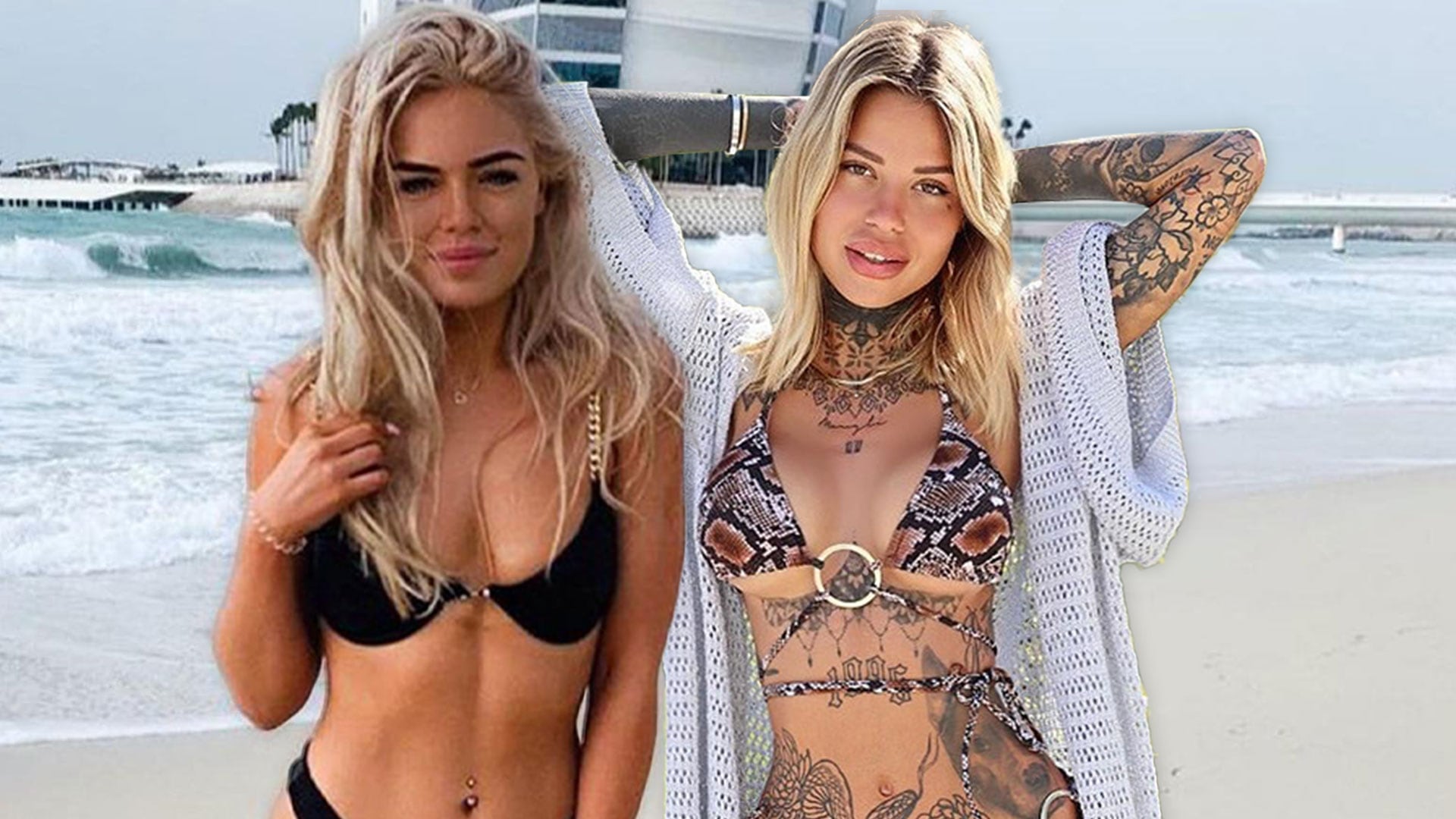 BEHIND every good striker is a dedicated Wag cheering on from the sidelines.

Never mind France’s Kylian Mbappe taking on England on Saturday, these are the French wives and girlfriends taking on our very own Wags.

From glamorous influencers to brainbox scientists, we ask who has the upper hand in the battle of the Wags?

Heavily-tattooed Zoe Cristofoli, 26, has more than a million Instagram followers and has modelled in music videos and also owns her own tattoo parlour.

Her passion for inking started young, as she apparently got her first tattoo at just 15. 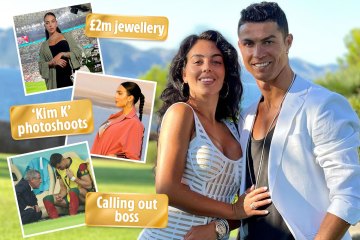 Now most of her body is covered.

Designs include her mother’s face, a snake and the word “love”.

She met left-back Hernandez in 2020 and gave birth to their baby boy – thought to be named Theo Junior – in April this year.

But it’s not down to her footballer partner – it’s all part of her job as a flight attendant.

The 26-year-old works for British Airways and often posts pictures of her trips – including to Mexico and the Maldives – on her Instagram.

She doesn’t mind getting her hands dirty, either.

Pundit Jamie Redknapp recently told how Georgina came to his rescue when on the same a flight after his son Raphael had an explosive nappy.

The pair are thought to have started dating in late 2020 but have kept their relationship secret until recently.

The 22-year-old does not share pictures of Saka and her – but last month she uploaded a picture of herself with a masked man who is believed to be the 21-year-old England star.

The pair don’t even follow each other on social media.

MARSEILLE’S Matteo Guendouzi and wife Maelle seem to have married in 2020 – but little else is known about the beauty.

The ex-Arsenal player met the model in London in 2019 and is believed to have proposed shortly afterwards.

They had a daughter in May last year who they called Mayleen.

FERN Hawkins, married to Man United captain Harry Maguire, proved her smarts by getting a first-class honours degree in science and physiotherapy in 2017.

She and Harry were teen sweethearts from Sheffield.

They got engaged in Paris in February 2018 before getting married this year in a £500k bash in France.

They have two girls, Piper and Lillie.

KEEPER Hugo Lloris’s wife Marine has two masters degrees – one in psychology and another in human resource management.

The 36-year-old has used her skills to start her own kids clothing brand, Manege en Sucre, which has fans including Jessica Alba.

Marine and her Spurs star husband have daughters Anna-Rose and Giuliana plus son Leandro together.

WITH a glamorous and established modelling career, Jack Grealish’s girlfriend Sasha Attwood is one of our top Wags.

She started modelling aged 13 after being scouted while out with her mum.

Last year she scored a lucrative deal with online shop Boohoo thanks to her 158,000 Instagram followers.

She has been with Jack since they were 16 and led the other player’s partners on a raucous £20k night out after England’s 6-2 Iran win.

Her website offers health, fitness and lifestyle advice for a £7 a month fee – and with 108,000 Instagram followers she’s surely making a euro or two.

She married Alphonse in 2014 and together they have three young daughters – Ayva-May, Ayleen-Grace and Aymma-Lyse.

RAHEEM STERLING’S fiancee Paige Milian, 27, met the Chelsea midfielder when she was working at JD Sports.

Low-profile Paige quit her job to live with him in Liverpool after he transferred from QPR’s academy.

But the couple recently hit headlines when intruders broke into their Surrey home where they live with sons Thiago and Thai-Cruz.

It caused Sterling to fly home and miss England’s 3-0 win against Senegal but he’s due back in Qatar today.

ATLETICO Madrid forward Antoine Griezmann’s Spanish wife Erika Choperena, 32, was a student teacher when she met her husband, who was playing for Spain’s Real Sociedad.

But Erika, who shuns the limelight, refused to go out with Antoine for over a year.

She went on to graduate as a child psychologist and also runs kids’ clothing line Duzama.

MANCHESTER United left-back Luke Shaw is thought to have been dating his partner Anouska Santos since 2017 but only occasionally post a glimpse into their life together on social media.

Londoner Anouska, 30, had son Reign in November 2019 and little Storie in May this year.

As well as being a full-time mum, Anouska finds time for her jewellery business Treats Studios.

JENNIFER has been married to Olivier Giroud – who has just become France’s all-time top goal-scorer – for 11 years.

But in 2014, The AC Milan star, who was playing for Arsenal at the time, was caught cosying up to a model in pictures that leaked on the internet and he was forced to make grovelling public apology to his wife.

They have four children together, Jade, Evan, Aaron and Aria.