Gazidis joined Arsenal as CEO in 2009 – where he helped them on their way to three FA Cups – before leaving in 2018 and taking up the same role with AC Milan.

However, the 56-year-old was tragically diagnosed with throat cancer in July of this year.

During an exclusive interview with The Telegraph, Gazidis has told of the difficulties fighting the illness as well as his recovery.

“I was lucky,” Gazidis said when asked about how he discovered the disease. “No symptoms. It was in my tonsils but had not spread to the rest of my body. I’m sure it is different for different people but I felt no shock. It was just, ‘What are my chances? What are the best treatment options? How will I tell my family? What shall I do about work?’”

Ivan Gazidis was diagnosed with throat cancer earlier this year
(

Gazidis then subsequently spent two months in New York where he received treatment to help him make a recovery.

“It seems strange but there were some wonderful things,” Gazidis said of his time in New York. “It enabled me to grow, be more empathetic and connected me with a lifetime’s worth of friends from across the world, including people I had lost touch with. You also feel part of a community and just realise how many people are going through far greater difficulties.”

Gazidis made an emotional return to the San Siro last month for the first time this season as Milan played host to Sassuolo in Serie A.

The Curva Nord section of the stadium unfurled a banner welcoming Gazidis back which read: “Courage and tenacity, a warm welcome back home to Ivan Gazidis.”

When asked about his journey battling cancer, Gazidis said: “It’s been an indescribable kind of journey,” he says. “I am very fortunate that my prognosis is good and I feel that I am on my way to a full recovery.

“A lot of clubs, not just the Italian clubs, will struggle in that environment,” he said. “Who is looking after clubs across all the leagues? In football, our regulators are also commercial competitors. That dichotomy is a real issue in our governance. Football is in crisis because we don’t create a stable environment for it to exist. It’s a mistake if we think our problems have been solved.”

During his time at Arsenal, Gazidis helped oversee the departure of Arsene Wenger – who spent 22 years at the helm – as well as aiding in hiring his successor, Unai Emery, a month later.

“It tends to be characterised as all one thing,” Gazidis said of his time at Arsenal. “It really wasn’t. I hate saying this…but there were periods when we were close: When [Mesut] Ozil and [Alexis] Sanchez were firing, an earlier phase when that young team got to the Carling Cup final [in 2011].

“There were profound lows as well. We were not quite able to take that next step. There were times we felt we could. There are a lot of emotions in there – and not all bad.”

The former Arsenal chief also feels Mikel Arteta is the right man to lead the club forward and described the Spaniard as a “natural leader”.

“He’s a special person, a natural leader,” Gazidis added. “He has a clarity in the way he communicates. I have no doubt about Mikel’s abilities as a coach and never have.” And might he have got the job in 2018? “The issue for Mikel was just the timing because he is on such a fast track.”

In this article:AC Milan, Arsenal, Featured, Serie A 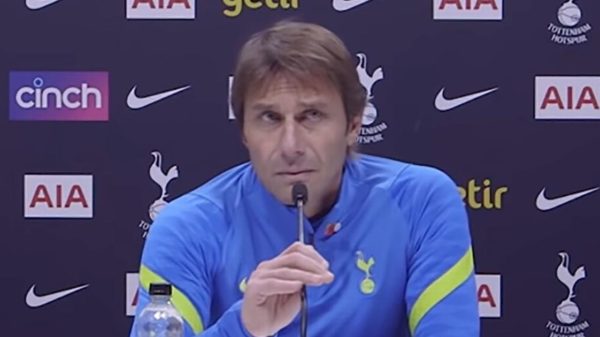 Tottenham saw their Premier League north London derby with Arsenal at the weekend postponed due to a depleted Gunners squad, something which has angered... 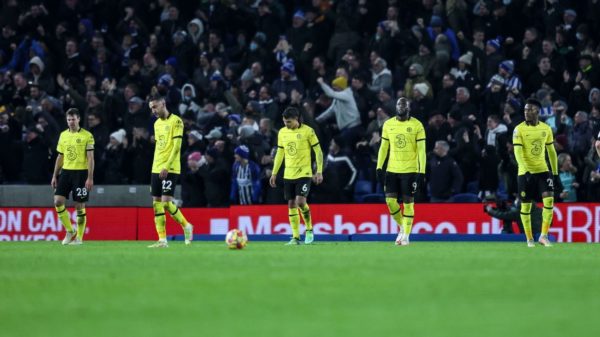 BRIGHTON, England — Hakim Ziyech’s reaction to his goal said it all. Chelsea’s standout moment on another disappointing night, which extinguishes the faintest lingering...