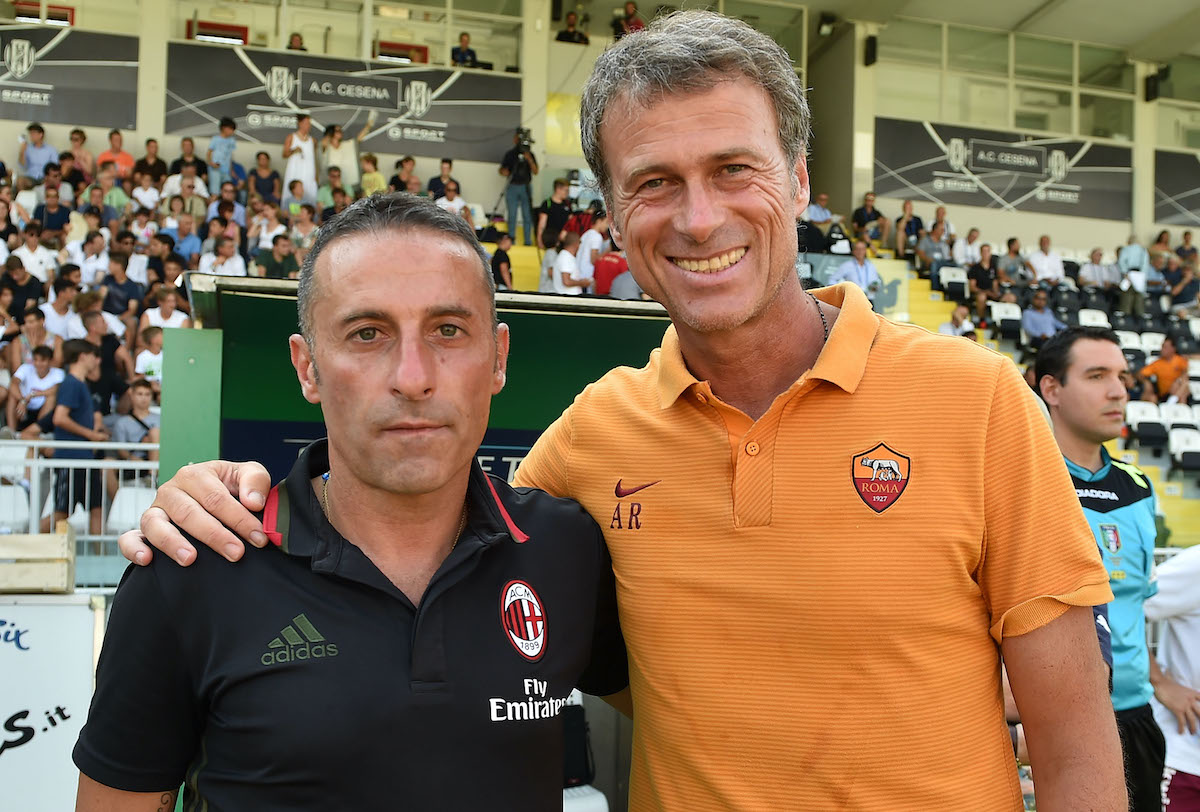 Lupi is now the coach of the Monza Under 16 squad, and he spoke exclusively to MilanNews about some of the players that he coached who are now making a name for themselves in Serie A, a competition you can bet on via betonmobile.ru.

One of them is Tommaso Pobega who is on loan at Torino and is excelling again after spending time at Spezia last season, with speculation rife that he could return and finally be included in Milan’s plans for 2022-23 and beyond.

“Pobega has always been, ever since I got him early, a very stubborn guy. He has great understanding skills, he has always had this desire to always win in any situation, a great learning ability thanks to which he has grown from year to year. I am very happy, what I had thought about him is turning out and I am pleased. He is proving to be able to play on important stages,” Lupi said.

Among his pupils is also Matteo Gabbia, who has been thrust into the limelight due to a recent defensive crisis but is showing at the age of 22 that he is maturing into a capable top flight defender.

“Gabbia is a very professional guy, he is very serious and has always had the desire and attitude to work. They criticised him a lot but he also played excellent matches, I am convinced that he too will make a great contribution to the club.”

Lupi also stressed how important it is for professional clubs to work with their young players and bring them through in the best possible conditions to succeed.

“Working with young players is essential for a club. There are young players, but also the quality that, however, you need to know how to work,” he said.

“Milan are doing an excellent job in this sector, bringing young players forward is undoubtedly the future of every club to have a positive balance too. The growth of the boys passes through experience, which can be acquired directly through working with the first team or indirectly with loans.” 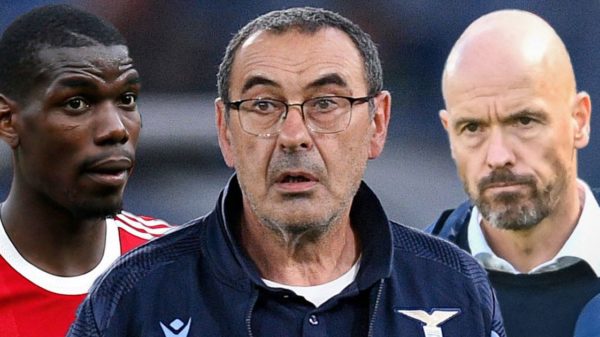 Erik ten Hag’s transfer plans during his first summer as Manchester United manager have already received a huge boost before he has even arrived...