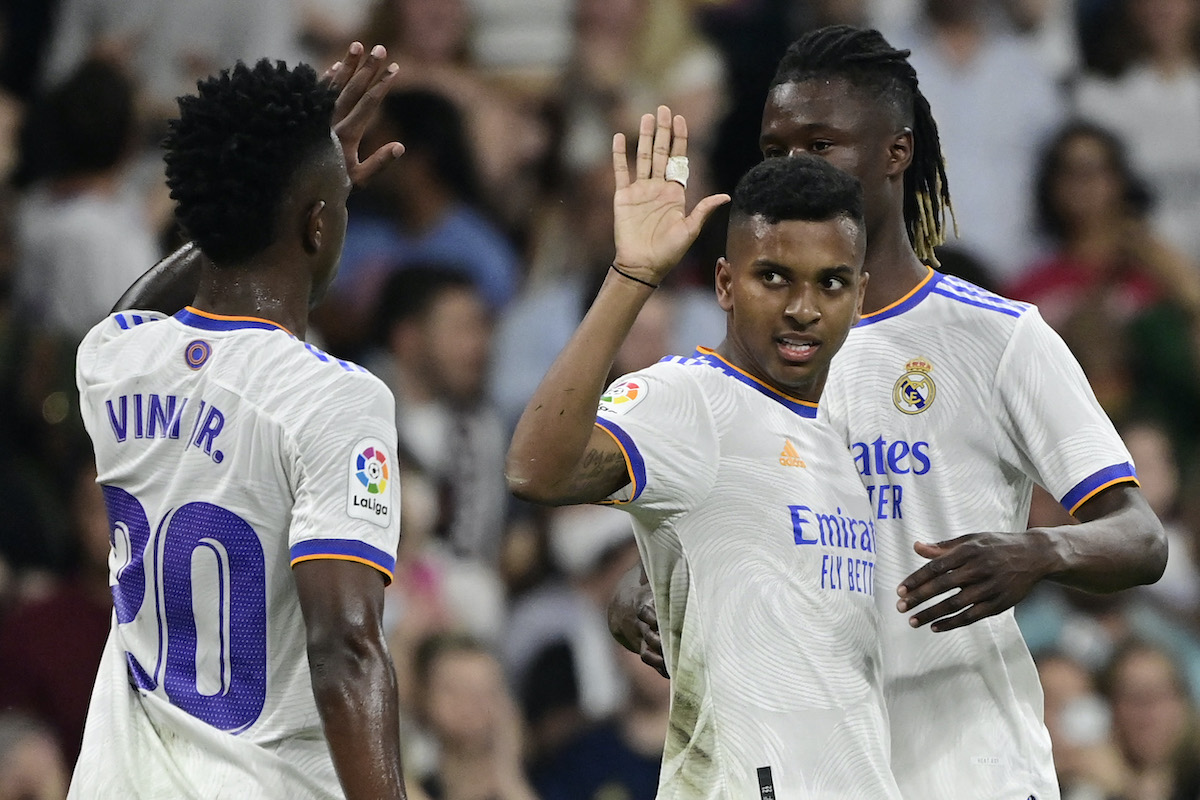 The arrival of Kylian Mbappe at Real Madrid will push Rodrygo towards the exit door and AC Milan are preparing an offer, a report claims.

According to what is being reported by El Nacional (via Calciomercato.it), Rodrygo’s name may soon be on the list of players that Real could sell as the arrival of a phenomenon like Mbappe could significantly reduce the playing time available to the forward.

The Spanish source claim that Bayern Munich, Juventus, Borussia Dortmund and Milan are immediately ready to battle for the attacking midfielder and several teams have begun to study the possibility of making an offer.

However, there are also teams in the Premier League that are keen with Manchester United long term admirers of the Brazilian as well as Liverpool, with Jurgen Klopp holding him in high esteem. In short, it will be a far from easy pursuit for the Rossoneri.