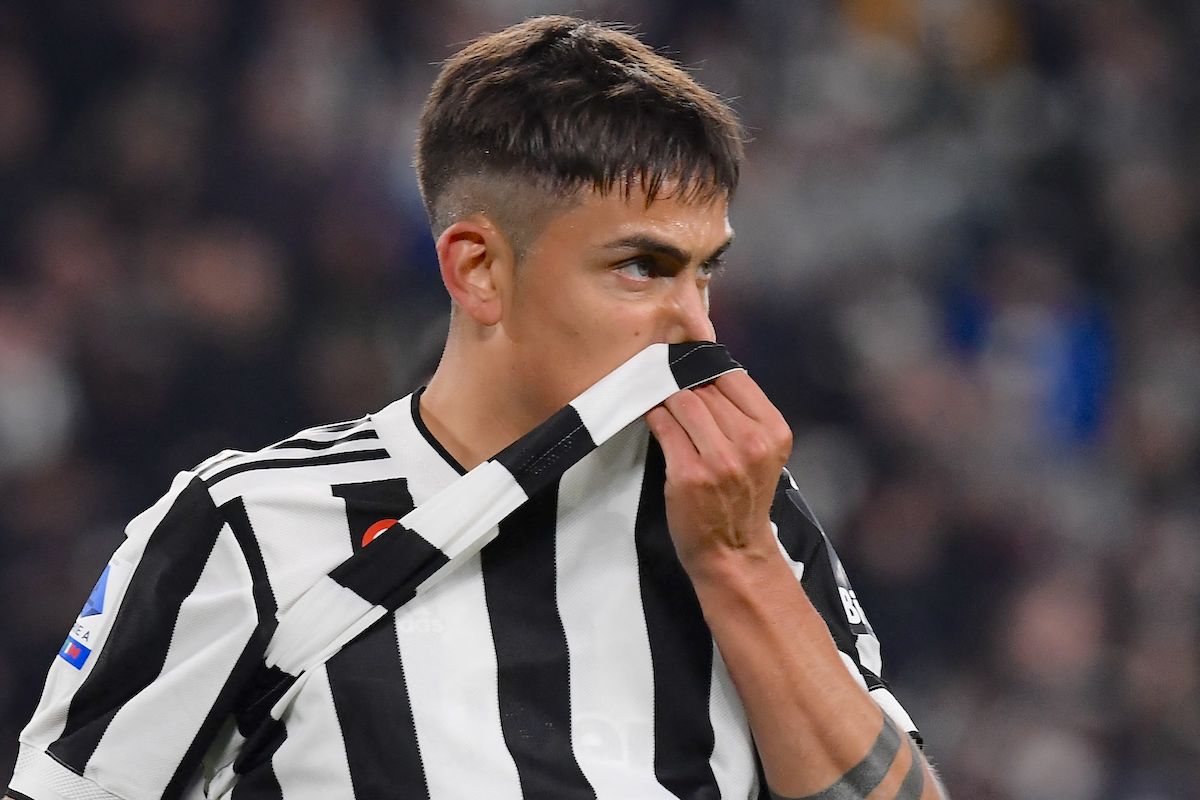 There are a growing number of voices suggesting that AC Milan are exploring a deal for Paulo Dybala who will very soon be a free agent.

Calciomercato.com report that contacts started a couple of weeks ago as Milan wanted to test the availability of the Argentine and to verify the parameters of a possible operation, with La Joya being a ‘crazy idea’ for the ownership.

RedBird Capital know that Dybala characteristics to ignite enthusiasm among the fan base including quality, versatility and a desire for revenge against those who turned their backs on him.

Inter have been working to sign the former Palermo star for weeks but have not closed the operation, which is where Milan could come in. Dybala is already training alone to be immediately ready for the preseason, and he has the broader aim of being a protagonist at the World Cup in Qatar.

Milan would certainly be a welcome destination for the player, who waiting to understand what both Inter and Atletico Madrid have in mind, while Paolo Maldini and Ricky Massara would not be willing to offer close to the €7m he received at Juventus. A ‘crazy idea’ could become something more in the next fortnight.