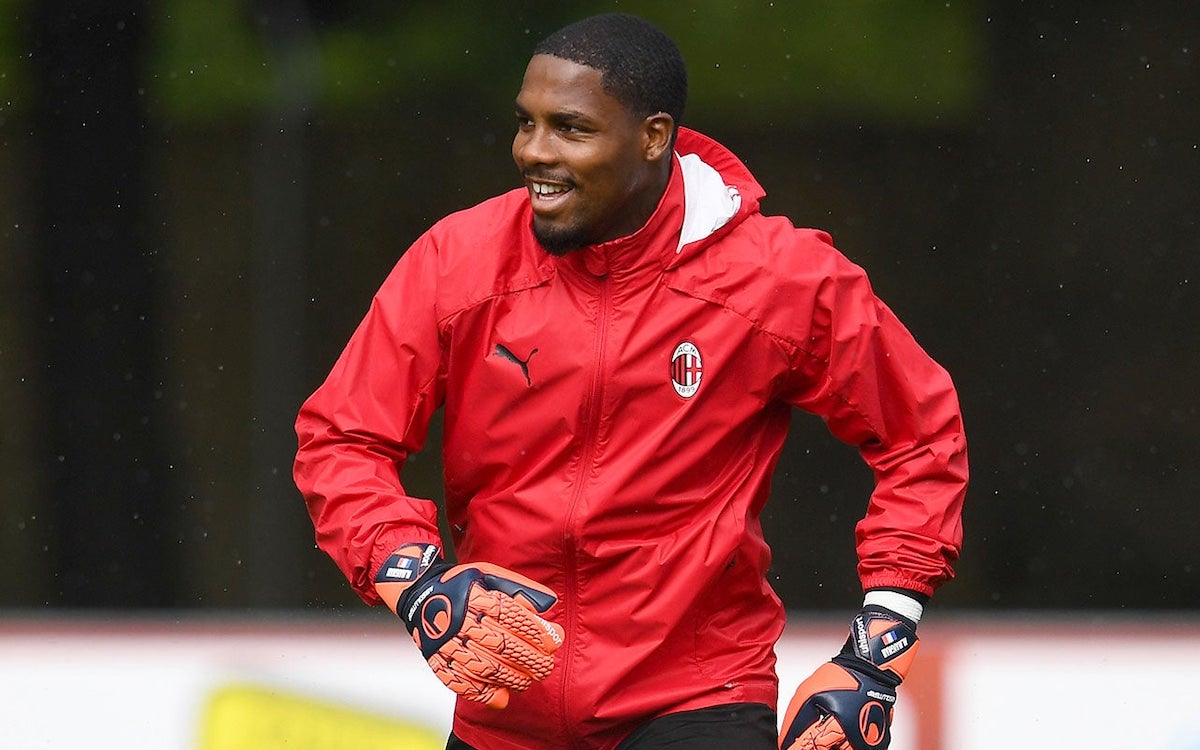 AC Milan’s goal during the 1-0 win over Sampdoria on Sunday afternoon continues to gather media attention despite it taking just eight seconds in total.

This morning’s edition of il Corriere della Sera (via MilanNews) writes that the combination between Mike Maignan and Rafael Leao – which featured a pass over 75m from the goalkeeper – was absolutely no fluke or a single moment of invention.

What filters from Milanello is that it is a scheme that has been tried over and over again in training. They call it ‘codified play’ and it is not the only one seen in recent years, as we can recall Leao’s lightning goal in just over 6 seconds against Sassuolo, and then Davide Calabria’s against Atalanta inside a minute.

The use of drones, apps and statistical data in addition to practice on the field and executing ideas leads Milan to be one of the smartest and most inventive sides in the league when it comes to their playbook, allowing the team to intelligently exploit the resources made available by technology.

READ MORE: Milan in advanced negotiations over a new shirt sponsor – the details