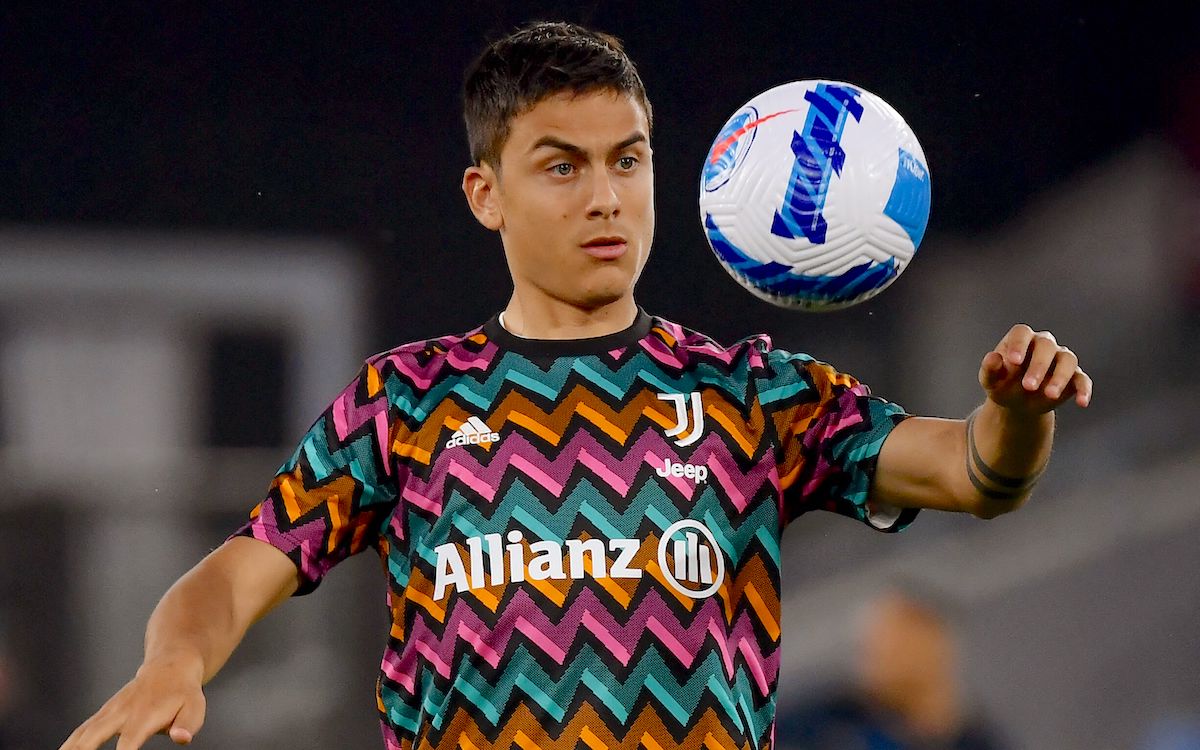 AC Milan are thinking about getting involved in the race for Paulo Dybala as what seemed to be an imminent move to Inter is now experiencing a slowdown.

Dybala’s deal with Juventus expires at the end of the month and Inter have always been named by various media outlets as the frontrunners to sign the Argentina on a free transfer, bolstering their attack while weakening their rivals.

However, the speculation has gone cold over the last few days with Romelu Lukaku becoming the focus, given the Belgian is expected to return to Inter from Chelsea on loan after a difficult season back in England.

Gianluca Di Marzio said has given an update to Sky (via OneFootball) during which he claimed even Dybala probably doesn’t know his next destination, and ‘not even those close to him’ are sure.

An intermediary called De Vecchi was in Milano yesterday but he wasn’t meeting with Inter or Milan, rather he was ‘probing the international market to see which clubs are ready to try and step up their interest’.

He adds that ‘Inter have stalled at this point’ and might not resume their pursuit, while ‘Milan are also thinking about it, but they haven’t taken any concrete steps’ for the time being. In any case, Dybala ‘would have to accept a lower salary’ than what he’s hoping for in order to join the Rossoneri.

Finally Di Marzio claims there is some interest from Spain but Sevilla for example are only offering €3m net per season.