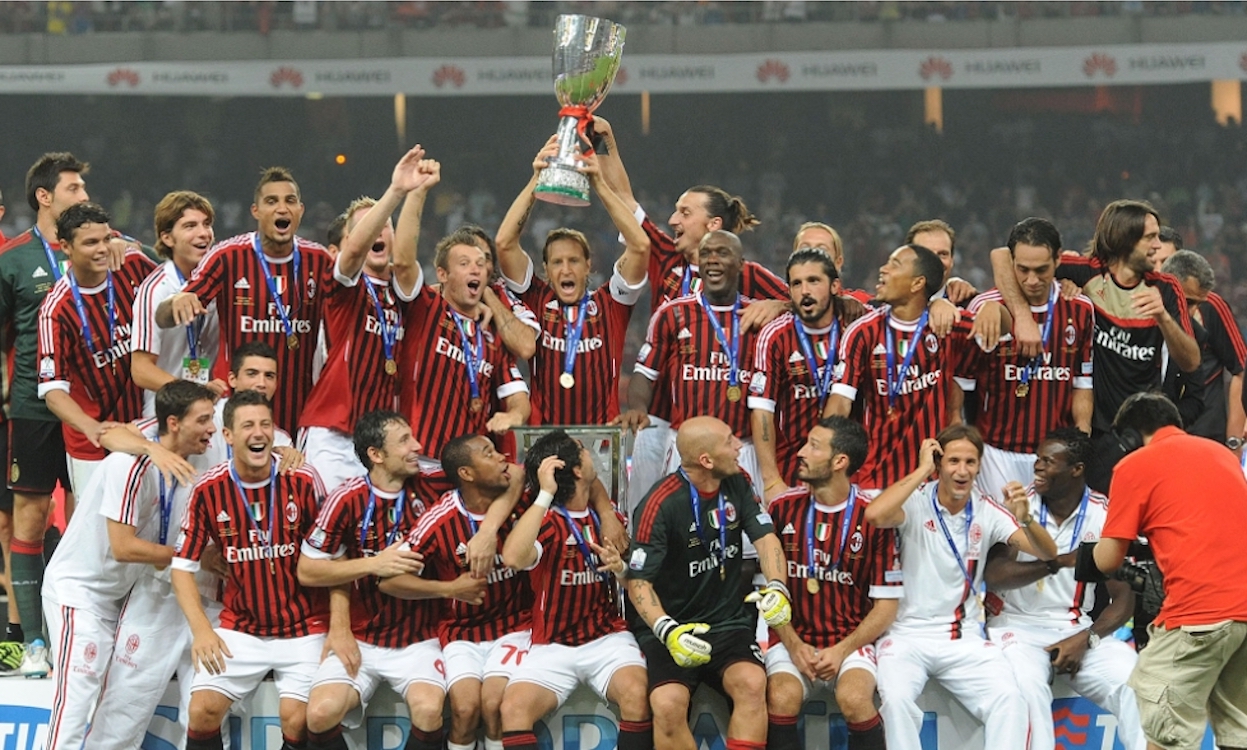 Some details have emerged about the Supercoppa Italiana that will take place between AC Milan and Inter, with the rough date and location now set.

Milan won their 19th Scudetto thanks to the victory on Sunday against Sassuolo while their city rivals had to made do with second place, but they did emerge victorious in the Coppa Italia final earlier in the month to ensure a repeat of the 2011 Supercoppa final between the Rossoneri and the Nerazzurri, which Milan won 2-1 in Beijing.

According to La Gazzetta dello Sport (via MilanNews), the game will take place in January 2023 and the match will be played in Saudi Arabia. The confirmation came yesterday from the CEO of Serie A Luigi De Siervo, who explained to Rai Gr Parliament that it is the last year of a deal with the country.

“It will be the last year of the contract for Saudi Arabia,” he said, thus confirming that it will be in the Middle East again before a new venue might be sought. 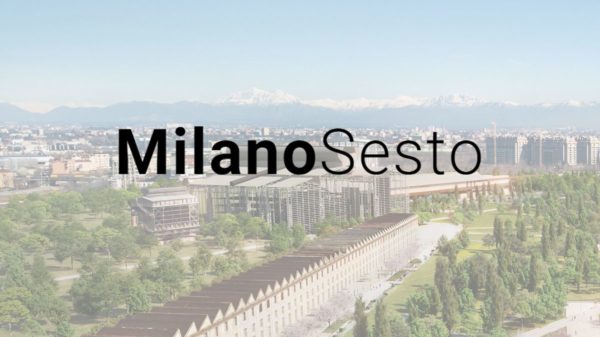