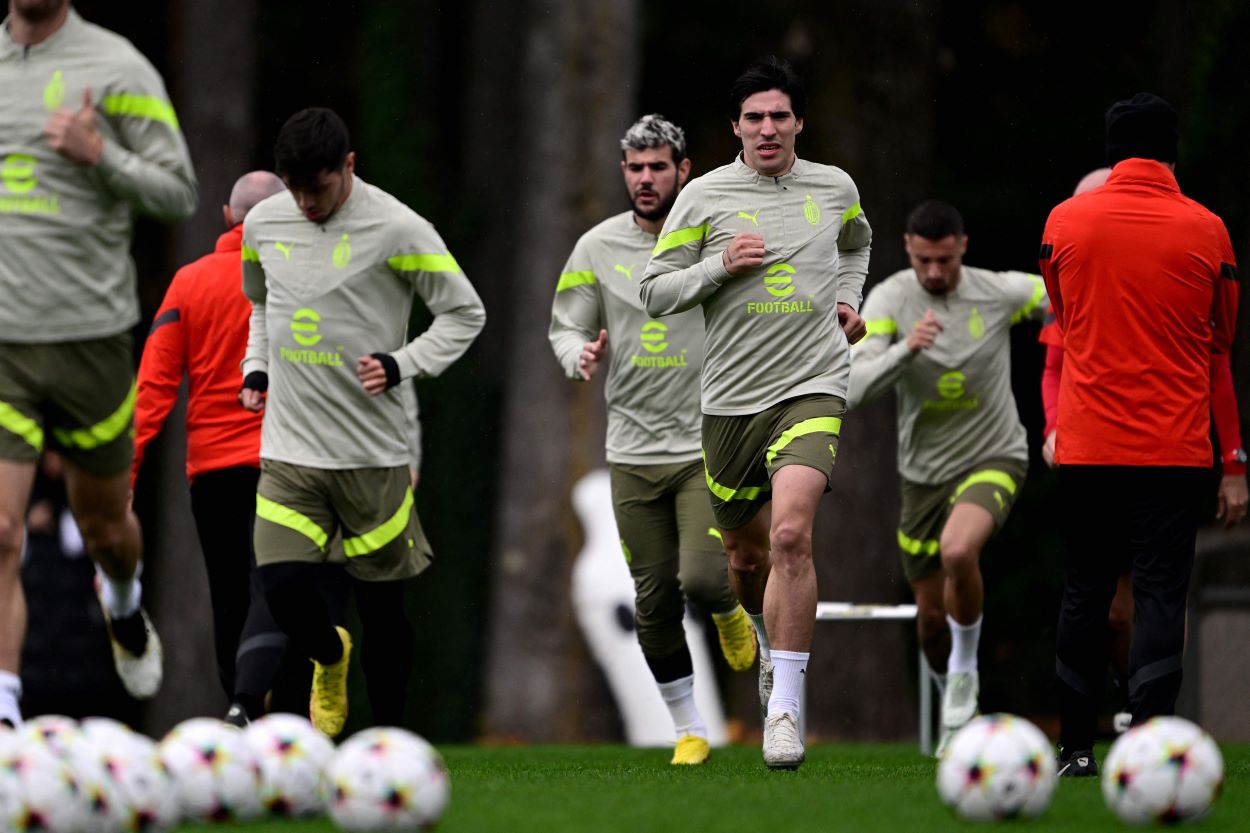 The majority of the AC Milan squad will gather at Milanello tomorrow to resume training ahead of the second part of the Serie A season.

Corriere dello Sport (via MilanNews) report this morning that the team will meet tomorrow for a mandatory lunch at Milanello to start preparing for the second part of the campaign which will see the Rossoneri engaged in a difficult comeback mission against Napoli, in the Champions League round of 16, the Supercoppa Italiana and the Coppa Italia.

The month of December will be fundamental for everything that will come from January onwards, so Milan will resume training at Milanello tomorrow but the main period of preparation will be from 10 to 20 December when Pioli’s team will be at a training camp in Dubai.

There, they will play two friendlies against Arsenal (13 December) and against Liverpool (on the 16th), before flying to Eindhoven on the penultimate day of the year to face PSV at the Philips Stadion.

The Milan players who have been on holiday and therefore not representing their country at the World Cup in Qatar have been following a training program remotely with the intention of keeping them in good physical condition. 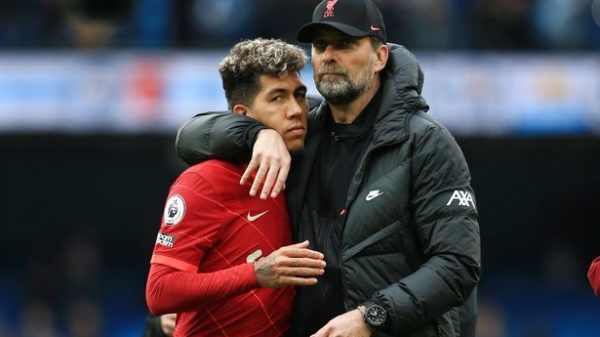