CorSport: Milan's defeat in Chelsea must serve a purpose

MN: Milan to meet Real Madrid over playmaker next spring 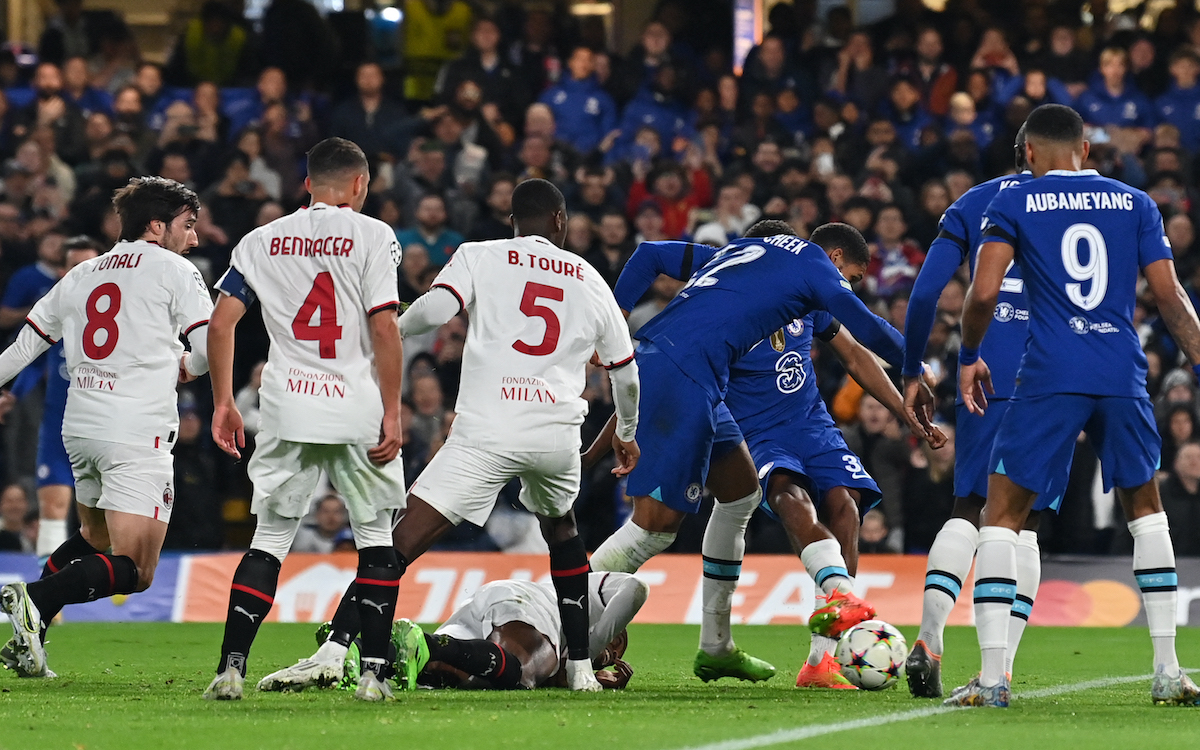 The game at Stamford Bridge between Chelsea and AC Milan had all the signs of being a classic European night, but in the end it was a one-sided 3-0 win for the home side.

As reported by Corriere dello Sport (via MilanNews) this morning, the 3-0 loss against Chelsea will of course provoke disappointment on the part of Pioli and his players after a subdued performance in which the team never got going.

The Rossoneri coach reflected on the game afterwards: “It hurts a lot to lose like this, we didn’t have the right spirit and desire.” The coach’s words were then echoed by the captain Ismael Bennacer, who stated: “We must give more.”

It was a match in which Milan appeared inferior in all respects to their opponents and one for which Pioli does not want to find excuses: “The lack of experience or who was not there has nothing to do with it: we had to be more lucid and precise. We were less brilliant in the recovery of the ball and in the management.”

What is certain is that with a Theo Hernandez and some solutions on the right – maybe starting from Saturday against Juventus – things could change and improve. Despite this, there is still some bitterness that Milan fell short on the big stage with a big opportunity to show themselves. 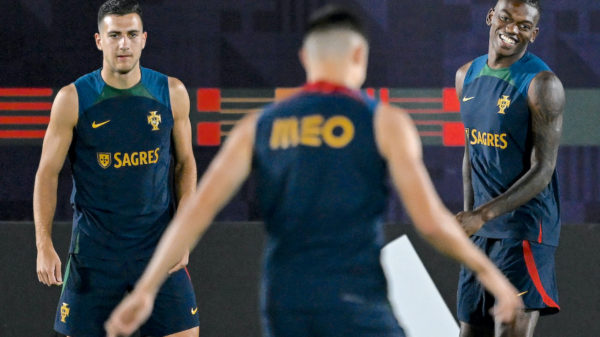 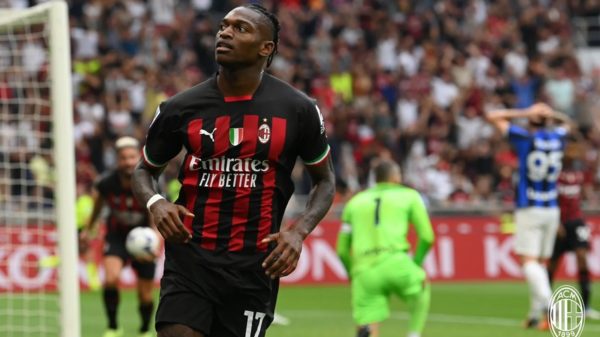 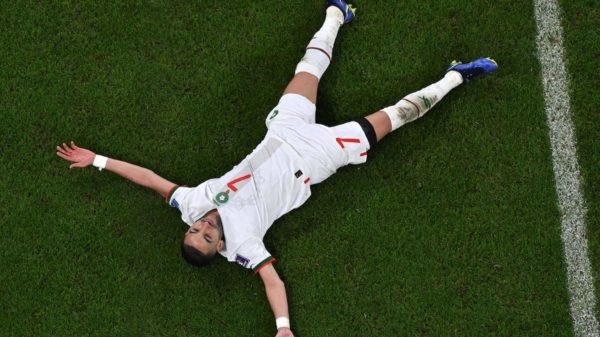 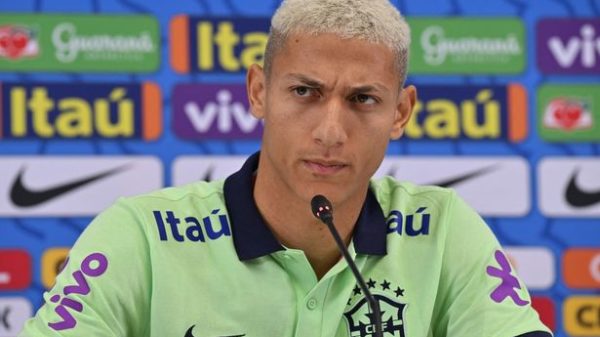 Tottenham striker Richarlison has spoken about compatriot Endrick, who has been attracting interest from some of Europe’s biggest clubs after bursting onto the scene...