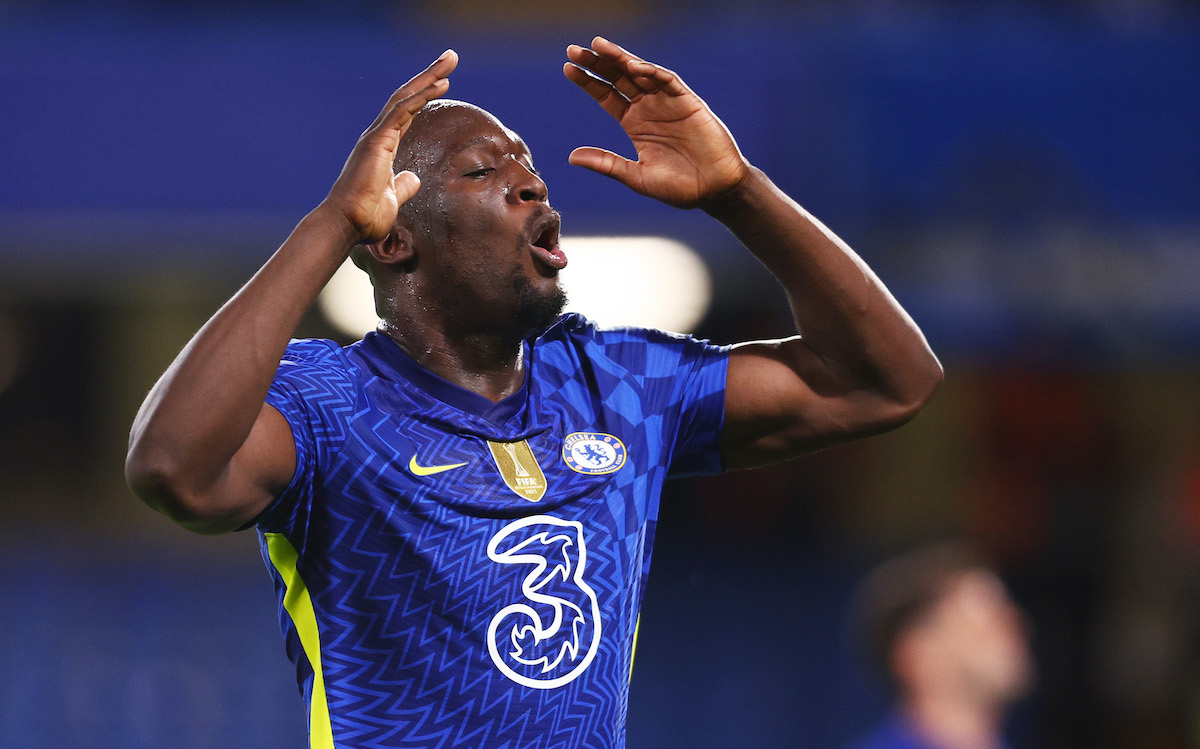 AC Milan are searching for another striker in addition to Divock Origi after the news that Zlatan Ibrahimovic will be out for the rest of the year.

According to Il Corriere dello Sport (via MilanLive), it could well be a surprise name that arrives in the summer and they launch the idea that Romelu Lukaku might be it. The Belgian is ready to return to Italy and could represent a ‘last minute’ solution on loan, even if a significant salary cut would be required.

Marko Lazetic should leave on loan and this is where the idea of a loan move for his compatriot Luka Jovic could come back into fashion, but we would have to understand if he is willing to be a third choice given he has struggled for playing time at Real Madrid.