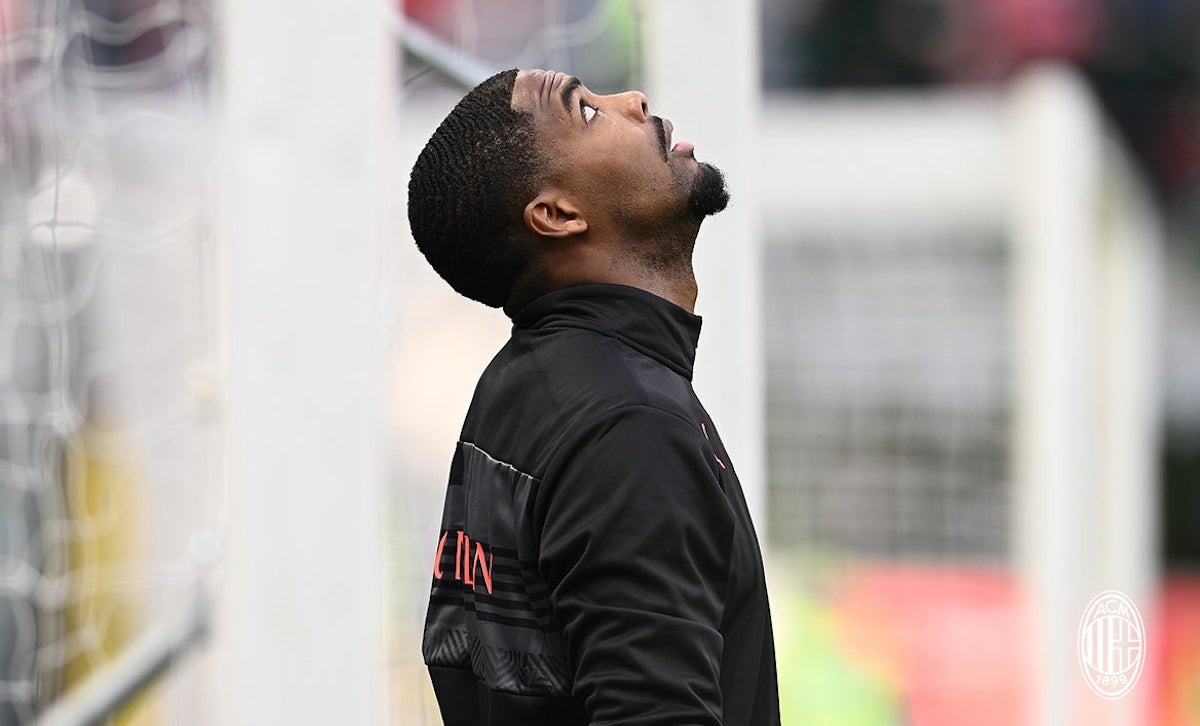 A lot of fans and pundits were sceptical about whether AC Milan would be able to replace Gianluigi Donnarumma effectively, but Mike Maignan is now the treasure between the posts.

As il Corriere della Sera (via MilanNews) points out, the ‘Magic Eagle’ – as they called him in France – has actually become a tactical weapon for Milan to the extent that Donnarumma is now a distant memory, because the Frenchman’s way of understanding and interpreting the role is almost revolutionary.

He is not just a goalkeeper with fantastic reflexes between the posts but he also gets himself involved in the heart of build-up play as we saw during the 1-0 win over Sampdoria when he found Rafael Leao with a long ball over the top.

The feeling is that at 25 years of age Maignan still has room for improvement and in six months his value has doubled from the €15m Milan paid for him to €30m+ and it could soon be €45m. Milan have found a treasure, because goalkeepers with such personality and technique are rare.