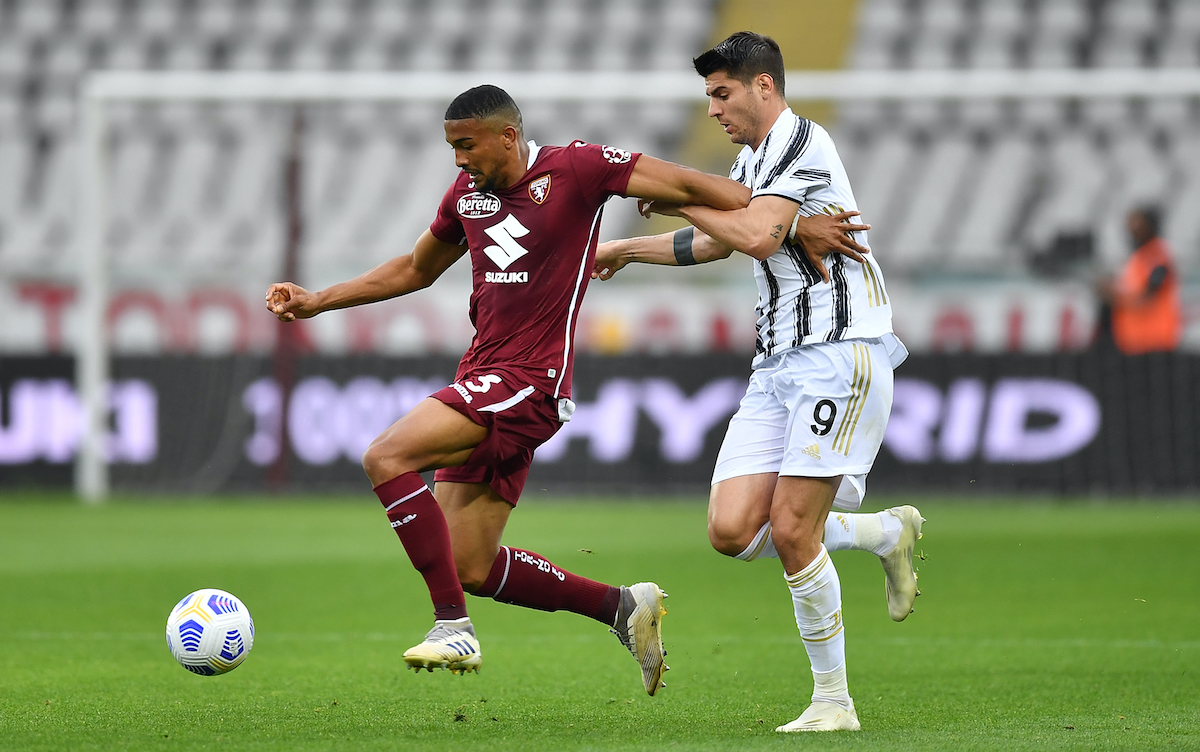 AC Milan have wasted no time in searching for an alternative to Sven Botman as they have scheduled a meeting with Torino, a report claims.

Multiple sources are now claiming that Newcastle United have won the race to sign Botman as he has finally accepted the idea of a move to join the Premier League side having held out for Milan to convince Lille.

Now, the hunt to find an alternative is on and according to Corriere Granata it seems Paolo Maldini and Ricky Massara have wasted absolutely no time in looking for the right man to bolster the rearguard.

They claim that a meeting between Torino and Milan is scheduled in the coming days to talk about Gleison Bremer. Having definitely missed out on Botman, the Brazilian is now one of the first choices of Maldini and Massara.

Bremer was voted the best defender in Serie A last season and he has certainly caught the eye with his impressive performances, even being labelled a ‘great defender’ by Olivier Giroud after their duel last season.

In this article:AC Milan, Featured, Premier League, Serie A