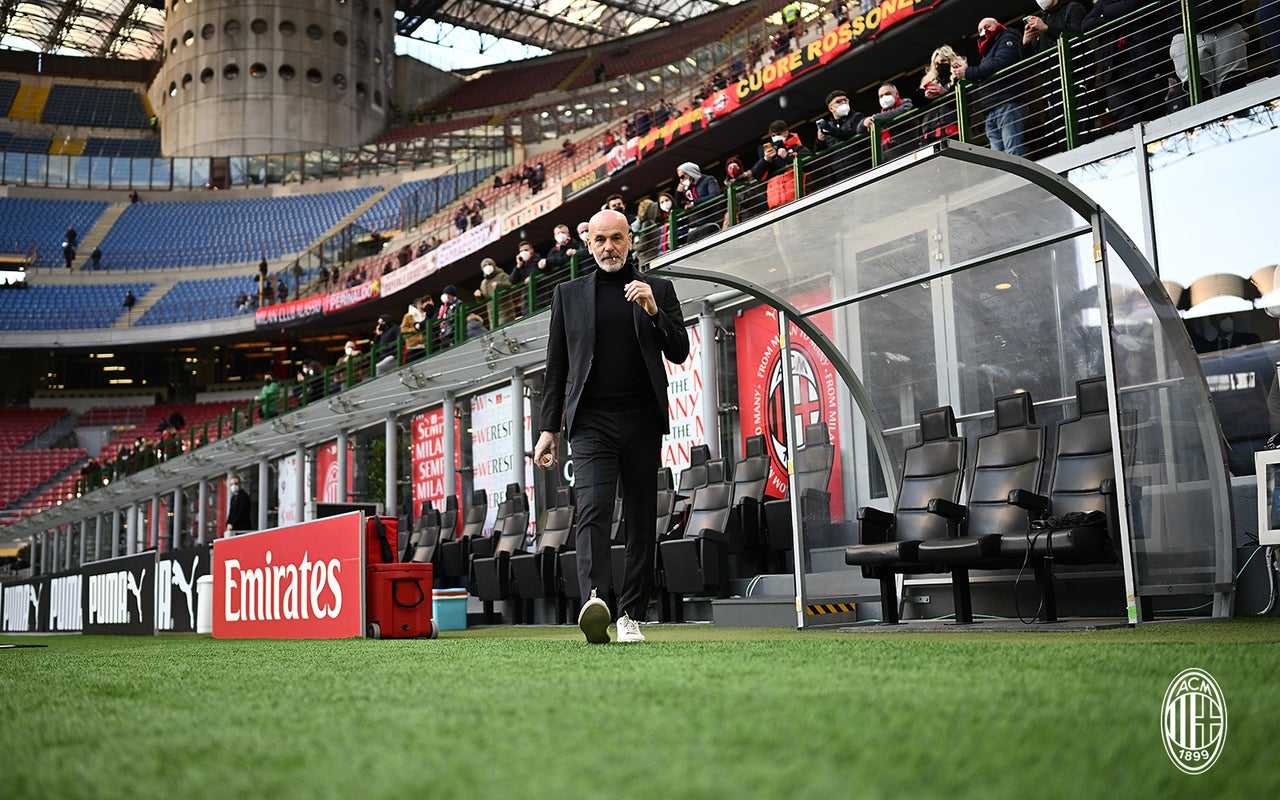 AC Milan managed to take care of business at San Siro on Sunday, beating Sampdoria 1-0 thanks to Rafael Leao’s early goal and moving above Inter and Napoli into first.

In his reflection on the game for Calciomercato.com, Alberto Cerruti highlighted some key themes from the win over Marco Giampaolo’s side starting with Rafael Leao marking his 100th appearance for the club with a goal, thanks to a wonderful assist from Mike Maignan. A goal inside the opening 8 minutes thus negated any risk of frustration setting in.

The second theme is that Sampdoria – after beating Sassuolo 4-0 in their last league game – did not do enough to test Milan. It took them a long time to even shoot with intent towards goal as the midfield and forward lines did not click, while Florenzi was never really tested on his less favoured left side.

Then, Junior Messias drew an excellent save from Falcone who did well to tip the very dangerous left footed shot from the Brazilian for a corner. It was enough to show that Milan deserved their lead, and Samp adapted by putting two men on Messias who was tucking into dangerous areas.

Then there was the fact that both managers made triple subs. Giampaolo threw on Augello , Vieira and Ekdal and it was a move imitated immediately after by Pioli who took off Diaz, Messias and Leao for Kessie, Saelemaekers and Rebic, ensuring there would be no gulf in energy.

Finally, Olivier Giroud nearly scored with an acrobatic attempt from a cross that Falcone instinctively saved again. The Frenchman also then had a header that would have dipped in under the crossbar if Falcone did not make another good save. It was a sign that Milan were still looking for a second, and that Giroud is never out of the game.

A collection of statistics shows why Hakim Ziyech would suit AC Milan better than Paulo Dybala and Marco Asensio next season, a report claims....