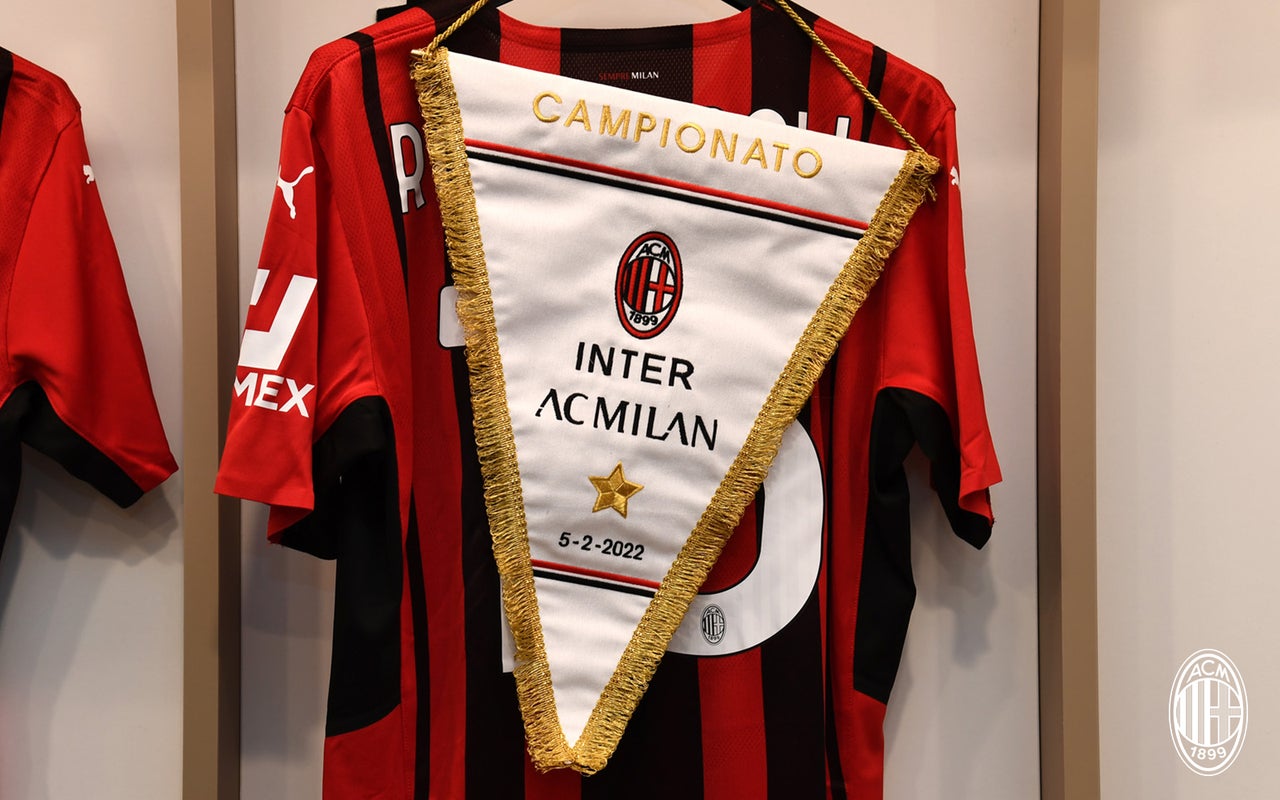 Just when we thought that we had seen both instalments of the Milan derby completed on Saturday, both sides winning against their Roman opposition in the Coppa Italia quarter-final has set up two more scintillating games.

Calciomercato.com writes how Simone Inzaghi’s side took care of business against Roma at San Siro on Tuesday night, winning 2-0, and then Stefano Pioli’s men ensured the calendar will now have two more derbies as the Rossoneri beat Lazio 4-0.

Inter will be at home for the first leg in the first week of March and then the return will see Milan as the designated home side in the penultimate week of April, with the dates (subject to slight variations) set as Wednesday 2 March and Wednesday 20April.

It is an opportunity for revenge for the Nerazzurri who have not yet beaten their cousins ​​this season, while it is the opportunity to reaffirm the idea for the Rossoneri that they really want to win a trophy this season.

Milan will not be able to count on Sandro Tonali who got a yellow card for a foul on Mattia Zaccagni last need and therefore reached the threshold for a one-game ban, while Saelemaekers for the Rossoneri and Vecino for the Nerazzurri are one yellow away from missing the second leg or a potential final.