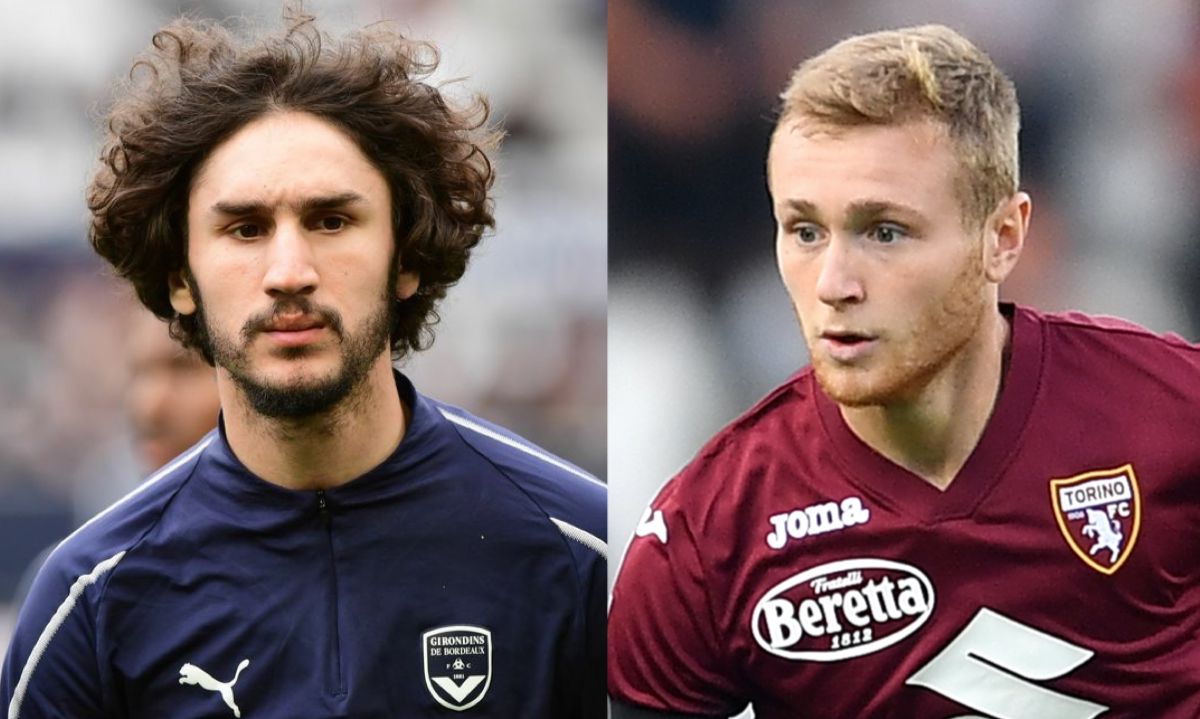 AC Milan are planning their midfield ahead of next season and how to cope with the exit of Franck Kessie, with two players currently out on loan forming part of the strategy.

Calciomercato.com reports that there are two certainties moving forward in Sandro Tonali and Ismael Bennacer, but with Kessie’s exit the Rossoneri management know now that they have to fill a gap in the midfield, and they know the man they want to do so.

They also add that two more names will enter the fold in the summer because a pair of ‘new arrivals’ are already certain. Yacine Adli will join up Milan after his last few months with Bordeaux on loan and is considered a signing that will add technical quality to the midfield.

Tommaso Pobega is also destined to join him after another useful loan spell in the top flight, this time with Ivan Juric’s Torino. His market value has grown considerably, so unless an irrefutable offer arrives he will be kept and will join the midfield rotations.

READ MORE: Keeping Kessie would require a €90m commitment from Milan – the breakdown