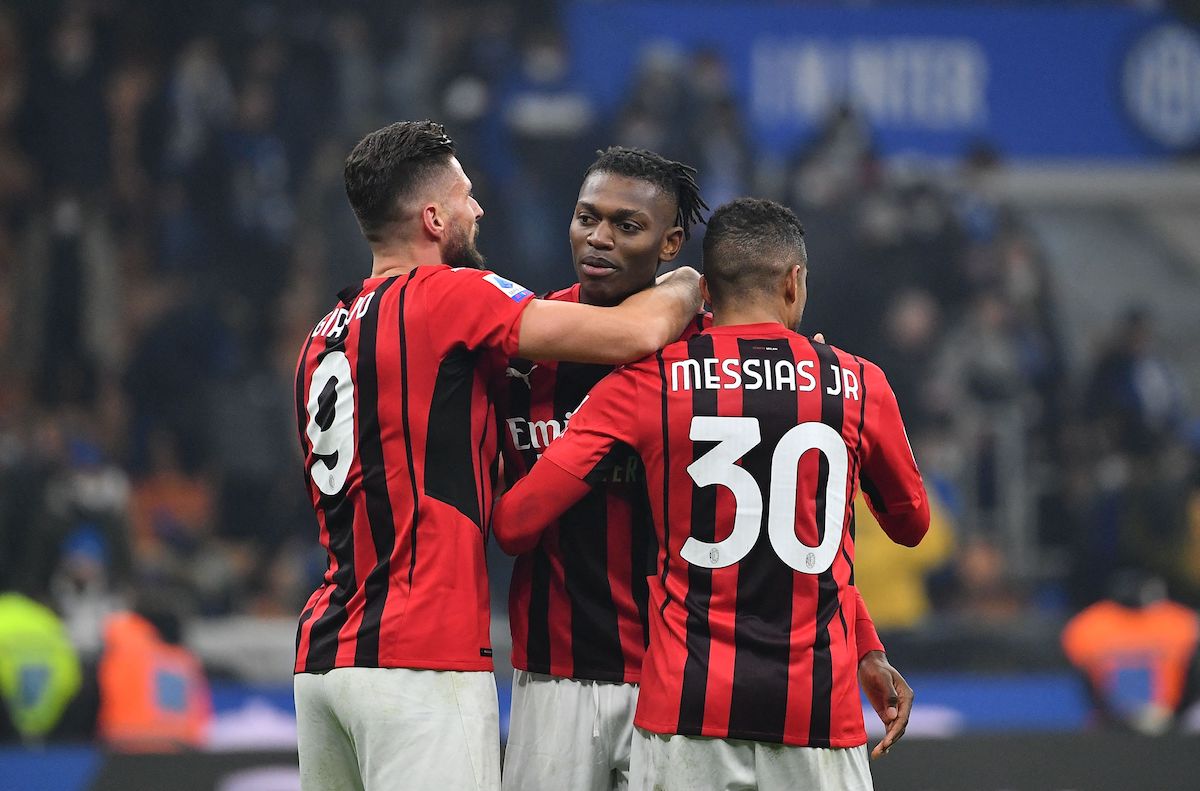 AC Milan’s come from behind win over Inter at San Siro on Saturday night could well be a turning point in the season, but above all the victory proves that this team can battle with anyone.

Calciomercato.com reports how enthusiasm skyrocketed in the red half of the Lombard capital after the comeback win in the derby, which not only fuelled the Rossoneri’s concrete ambitions to qualify for the Champions League for the second consecutive season, but also took Milan just one point behind the Nerazzurri who have a game in hand.

It must be admitted that Simone Inzaghi’s team commanded the game for an hour, but it also confirms the constant growth of the squad because they stuck in there and then struck when the moment was right.

For the first time in 11 years the Diavolo have the head to head advantage over Inter, having not done so since 2010-11 which was the year of the last Scudetto under Max Allegri. Milan have also gone through a league season without losing a game to both Juventus and Milan for the first time since 2003-04 season (Inter-Milan 1-3, Milan-Juventus 1-1, Milan-Inter 3-2, Juventus-Milan 1-3).

These are of course statistical curiosities that certainly do not affect the Scudetto race picture too much, but they indicate a positive trend. 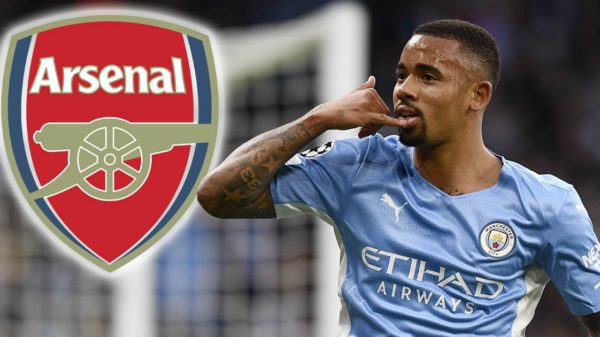