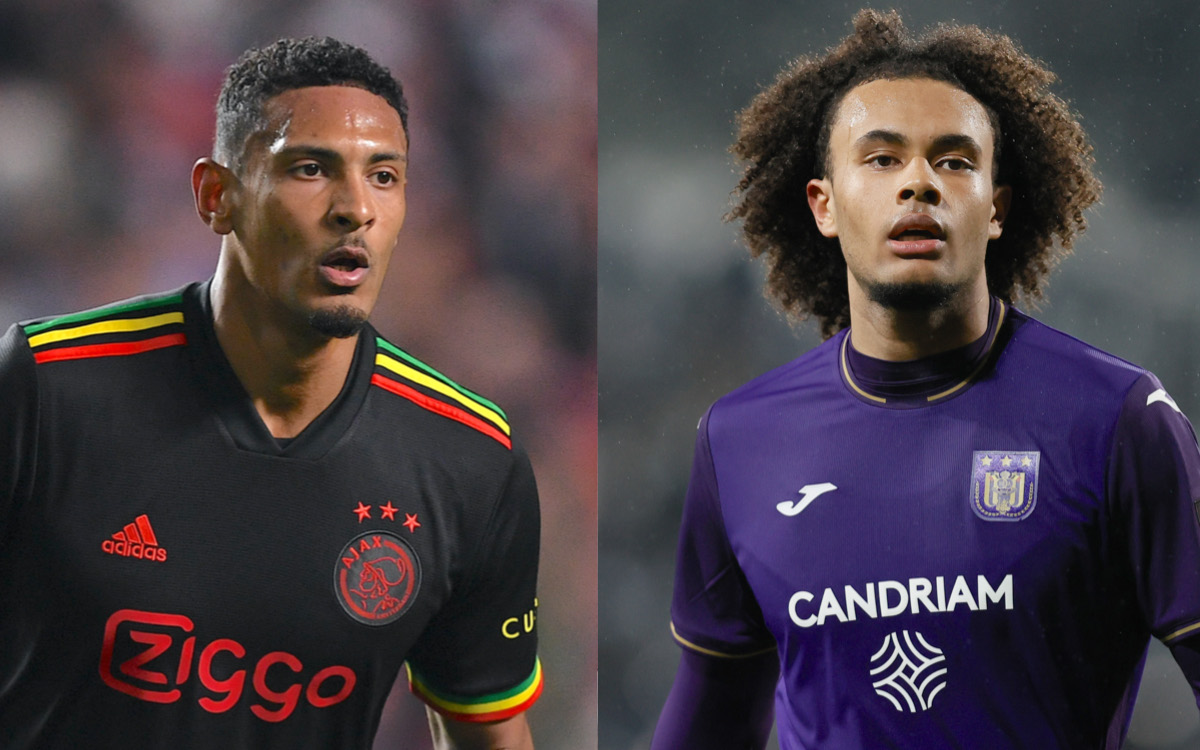 AC Milan are in the market for another striker after Zlatan Ibrahimovic went under the surgeon’s knife, according to a report.

According to Calciomercato.com, the fact Ibrahimovic will be out for 7/8 months after yesterday’s knee operation in Lyon has somewhat changed the plans regarding the position heading into the summer. Divock Origi will arrive to do his medical next week and to sign as a free transfer, but the feeling is he won’t be enough.

Directors Ricky Massara and Paolo Maldini are analysing various profiles in search of another striker. Ajax’s Sebastien Haller and Bayern Munich’s Joshua Zirkzee (who spent the season on loan at Anderlecht) were recently watched.

The dream remains Darwin Nunez of Benfica, but there are currently many ideas and various contacts taking place, always with the possibility of there being ‘some surprises’ on the horizon that may impact the choice that the management make in view of a crucial 2022-23 season. 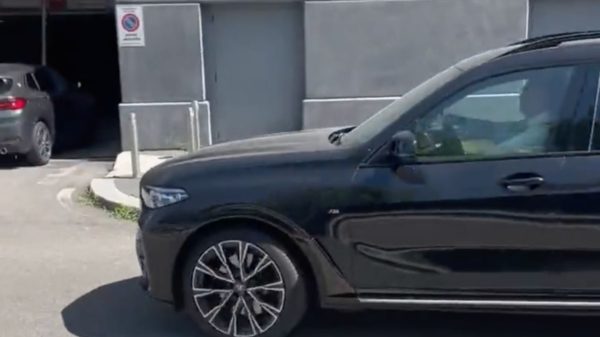